I’m on the hunt for a custom box. It will serve as both a mailer and a presentation piece. It’s also a unique size. All this has produced a fruitless series of quote requests and a handful of phone conversations with box makers who sound stressed and skeptical that such a mythical box could ever be produced!

Can anyone guide me towards a custom box company, preferably in the U.S., who could make a black (interior and exterior surfaces) corrugated cardboard box with the following specs?

8.5"x6.25"x1"
“+” style one piece folder
Quantity = 500/1000 (I’m open to price quotes on both.
The contents will not be fragile and will not weight more than 1 pound.
Price expectations: hopefully not more than $3.00/box. (I understand that this involves a custom die for the cut and potentially flood printing on both sides.)

You want a bigger box made from a black e-flute (I’m assuming e-flute, c-flute would be clunky for a 1 inch box). The black e-flute will likely be a custom run requiring hundreds of pounds of material. You may get lucky that a manufacturer may have some extra, but I wouldn’t count on it.


fwiw, I use American Eagle Packaging out of Alsip, Illinois for corrugate. It can’t hurt to call.

Check out Premier Press, in Portland. 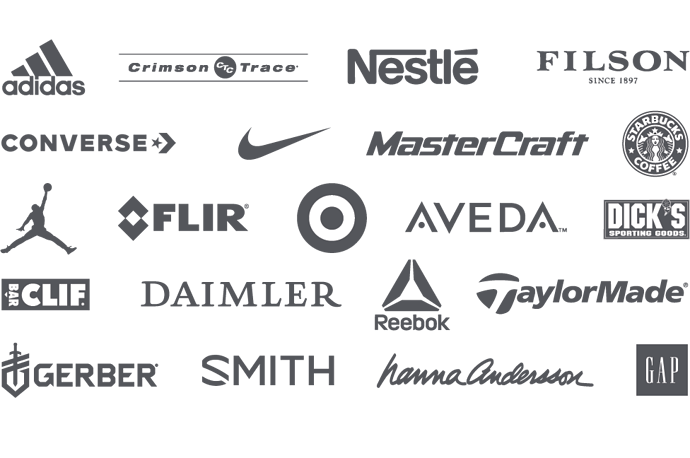 Premier Press is a team of skilled and trusted creators who transform ideas into realities. We’re detail-oriented perfectionists and big-picture

Bad ass stuff. They can do nearly anything box-wise. Not cheaply though. Worth a chat.

HCFlot: not sure where you’re located but these guys are in LA. They are fantastic. We worked with them to develop a box for a consumer electronic product. We toured their studio and they had some absolutely amazing examples of their work. Give them a try:

We design, adapt and transcreate across the entire consumer journey. Packaging design and development, and creative adaptation, production and localisation for out-of-home, digital, print and branded environments. All powered by Spark's streamlined,...

Thanks everyone! I appreciate the input and guidance.