Saw this today. im curious to see what you think. 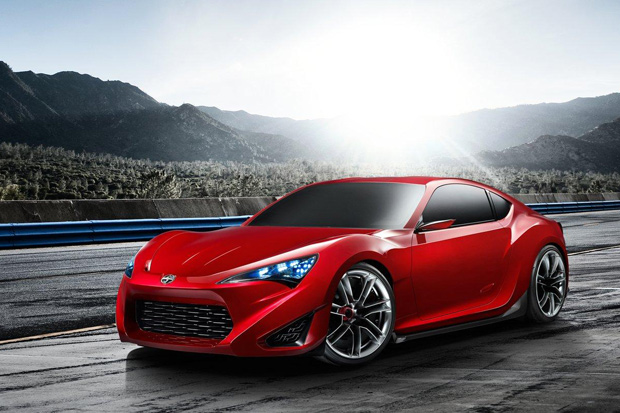 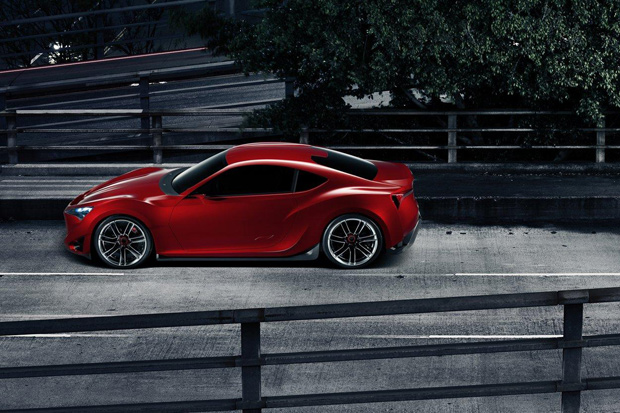 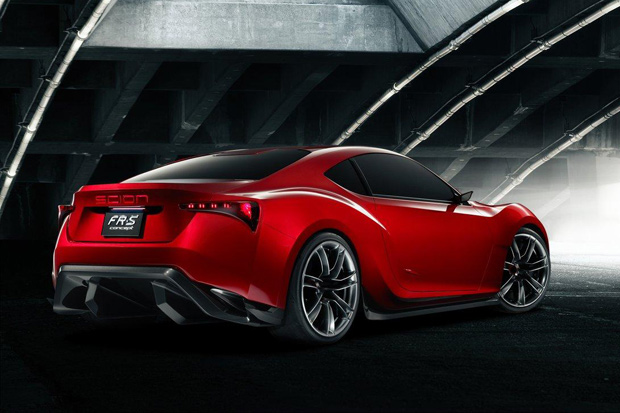 In New York City this past week, Scion unveiled the concept for its forthcoming FR-S Sports

I’m not much of a car enthusiast but I don’t see Scion DNA in this at all. I’ve always associated the Scion with the consumer who wants a car with a good balance of style and flexibility, at a decent price. I don’t see that in this concept.

The Scion variant of the AE86, the joint-Subaru/Toyota car that probably won’t see production. Rear wheel drive though. Could be a 1-series eater. 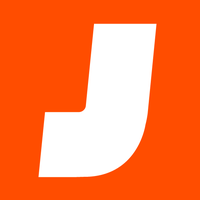 FR-S seems to include all the requisite elements for street racy-ness, big obnoxious diffuser, deep wide fenders, loud graphics front and rear. Doesn’t seem to fit the Scion brand in that all the modding looks completed, rather than starting with a vanilla car and letting the consumer add fiberglass.

I used to think, why can’t they make cheap cars look like cool sports cars, but now I get it. Do you pay extra for door handles?

What surprises me is how far this is from the '86. 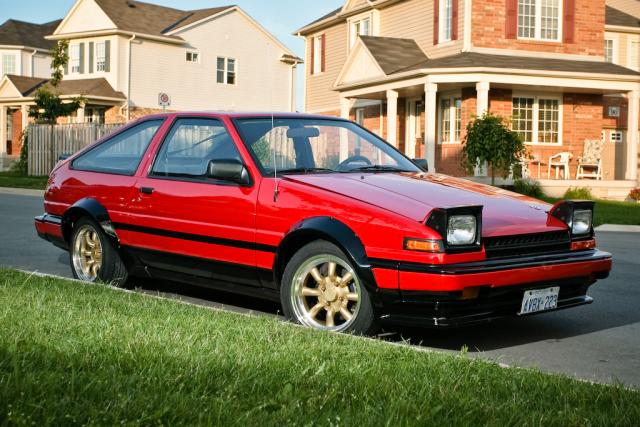 The '86 had a geeky modernism about it. It was a kid with a pocket protector that could run a marathon. This thing looks like the kid that picked on him. Obnoxious, brutish, flashy.

I think Scion has always been (tried to be) a more rebellious youth brand. I think this car fits pretty well with that. It’s small, styling is on the provocative side, and there’s lots of room for more spoilers. The rear skirt is a little much even for me, but I like this.

I love it.
Much better than their previous “AE86 inspired” concepts.
Considering it’s styling among the current Mazda3 and Genesis coupe, I am relieved that Toyota is actually paying attention. I was beginning to think that they were turning into Subaru.

I think they did a great job. It’s a boy racer ride through and through. If I was 18-22, I would have wanted this.

Preferably as a Toyota…

It looks great in person. Not nearly as tacked together as in the photos. A real baby Maserati GT.

has all the characteristics of a sports compact home run

Other than a bit too busy up front, this side profile view is beautiful. Especially if they are going to soften/smoothen up the fender curves.

They are making slow progress, but in a good direction.
*
waiting for it to be released.

Scion has a new website on the production version of FR-S.

Takes off Affliction hoodie and fight shorts…puts on dockers and white button down.

This got really dull.

Dull isn’t bad (it is a toyota…) more so it is in the bloodline of the 86 and supra. It has electric power steering, I want to pre order one now, but I also want to drive it before I commit. I do think that with some aftermarket and home done touches I’d have it how I want it in short order.

That was my first thought the concept car was toned down. I’m looking forward to seeing the car in person and test driving it. But I don’t like hood crease by the Scion branding. I’m sure the tuners will change that detail.

Toyota didn’t get the “God is in the details.” memo, yet. 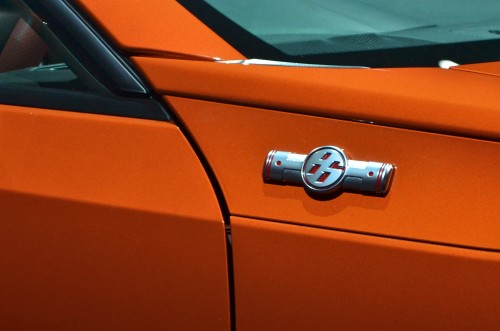 I wish they did.

The technical backbone of that thing got me sallivating. For the first time since the original
Miata a major company got the “back to basics” sports car meme right.

And I do love the 4 Zylinder Boxer in front. Subaru never made clever use of that technical
USP. As a whole the car reminds me very much of the best car I ever had as a young jerk.
[You american guys won’t know it]: Alfasud Sprint. Made by Alfa Romeo. It too had a water cooled
boxer in front and a coupe body. But it sat 4 adults and was front wheel drive. Despite of that
it was the best drivers car one could imagine. Eagerly reving with a rasping sound and wanting
to be flung into corners. 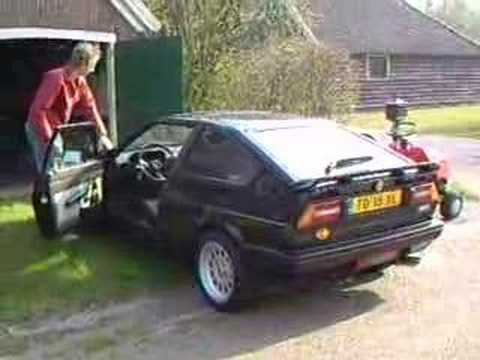 I do even see some hints at Alfa Romeo in the interior shots of the new Scion/Toyota/Subaru: 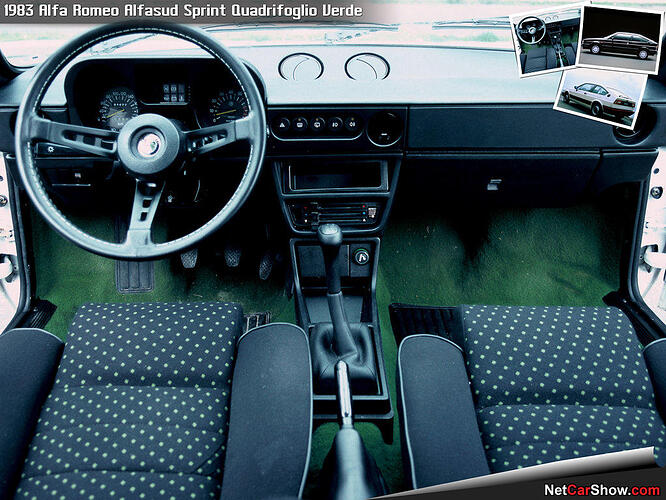 But that may just be me…

The concept was far more contemporary but the parts required couldn’t be found in the bin:

Despite the production car loosing some of the flavour I am looking forward to the first test drive and
am thinking of building the Subaru version into something even more restrained, oozing classic racing style.

I think it’s going to be banned in Germany:

You can’t go driving around with the nazi SS symbol on the side of your car, can you?

I think the design is ok. I think the proportions are way off of what I would like. I’d take an Alfasud, rust and all, before the Toyota.