Hello, I am new here so please take it easy on me if I get something wrong. I am looking for a downloadable file I can import into solidworks of a Saleen S7. The more exact the better. Thanks 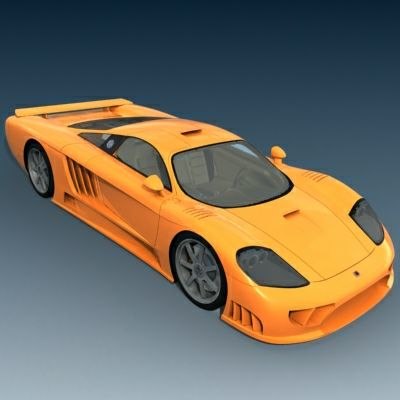 like this. except without the $130 US price tag… I only need the body, not the rest of the car (if that makes a diff.) 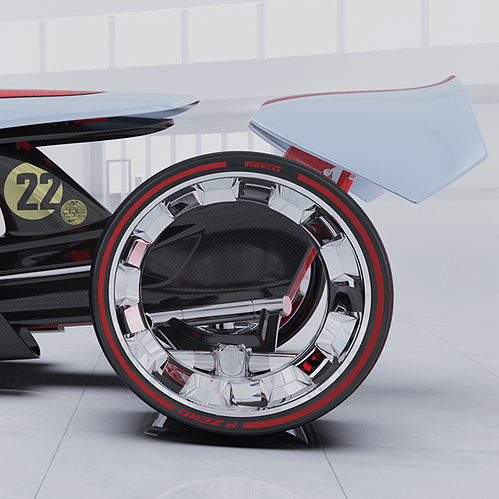 A model like that represents anywhere from hours to months of someone’s work. If you want it, you’ll need to pay for it. Would you expect stock photography to be free?

[edit] looking through my copy’s import dialog, it seems that it can’t. Or at least the educational version…maybe there are plugins in the professional one.

see, thats the thing, I’m not even sure if that file would be useful to me, the last thing I want it to pay for a useless file…

Conduct a Test to see if SW will import the file. If it works, buy the model. Simple.

Phil Frank is a nice guy. If you contact him he may help you out, depending on your intentions. Furthermore I beleive he created the cad in Rhino which Solidworks can import providing you are using 2005 or newer

While I’m sure he may be a nice guy Saleen more than likely owns the rights to that data and I can safely say it would be in neither of their best interests to freely distribute it.

All it takes is for one person to leak out those surfaces and we’ll have carbon fiber S7 body kits being made over in China within a week.

What exactly are you looking to do with the surface data and maybe we can better help you. Are you trying to use an existing model as a base for a Solidworks project?

All of those Turbosquid models are going to be poly models which means even if you can get it into solidworks it probably wouldn’t offer much of anything useful besides maybe a reference.

Ya I want to use it as a base, and then modify it. Kinda like using photoshop to change a bumpers/wheels etc on a picture of a car…but in 3D…