An interesting little twist. Have to say I didn’t see this coming: 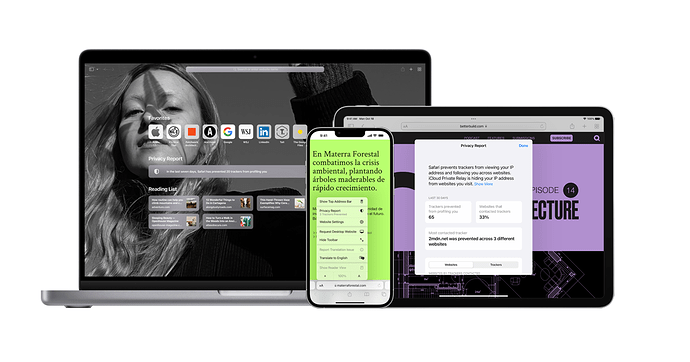 how about rhino for macs… [posted on core77]

I had heard about Rhino for Max a while back and am quite excited by the prospect.

The PC to Mac transition doesn’t surprise me. I suppose it is because that is what I am waiting for…once Pro/e is on Mac, without dual boot, it will be extremely hard for me to not buy Mac.

there is a program called Cider (i believe) that will translate windows code to be able to compile under os x without having to change the original code. i just read (engadget.com) that EA will be “porting” games on both platforms again… so apps shouldbe able to follow… i’m just guessing though

Well, I was pretty excited when I heard that I could use Safari for my XP Pro machine. I have customized Firefox to closely resemble Safari (in appearance), so I was all set to DL it, but then I read a story on PC World that was talking about how some security expert all ready fund a bug that “might” be something to exploit (sounds like some kind of buffer over run to me). I believe he said it took him 3 minutes to find it.

I heard it’s a resource hog on the pc.