Hi, I have some geometry in Rhino and I want to bring it into 3D Max so I can quickly and easily “soften” it? Anyone know best way to export the file? Have tried but meshsmooth not working right on the imported model.

Sorry I haven’t used 3dmax in forever. You have to make it a mesh then export yes? Or you’ve done that already? 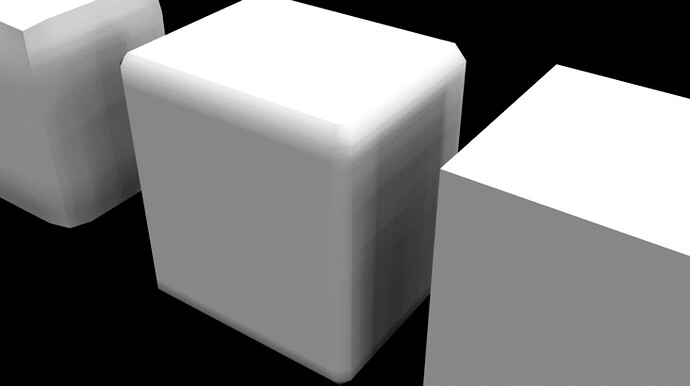 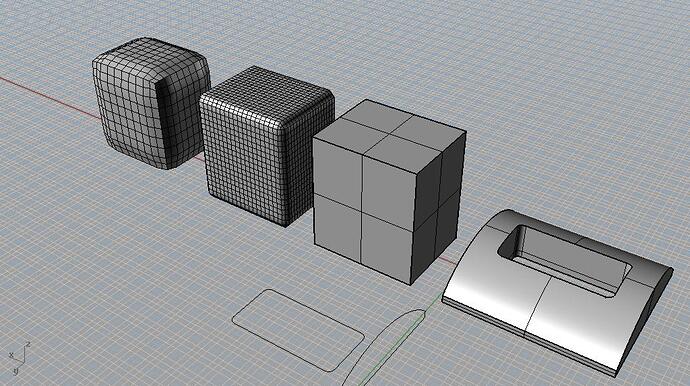 MESHBOX RESULT.jpg1024×574 135 KB
Would be great if I could automatically smooth and round off this shape, like you buffed it on a jewelers wheel, instead of having to run fillets. You know to get a more organically smoothed out shape and for fast workflow.
idguy88 January 9, 2011, 6:44pm #5
Kevin De Smet:

Here is the actual shape I want to smooth out, like it was buffed out on a jeweler’s wheel if you know what I mean. Like what 3ds does to that cube when it smooths it out, kind of bows out the flat planes too. 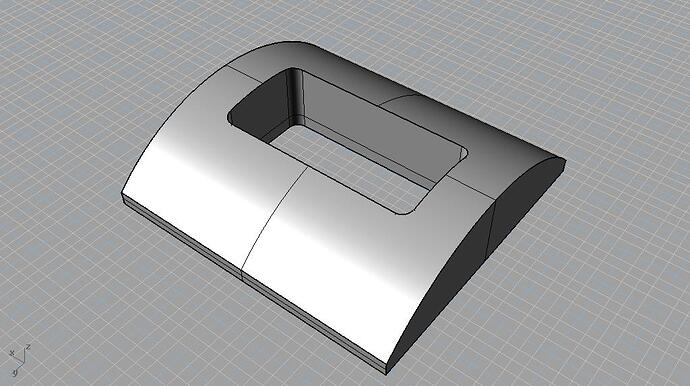 I think you have a mismatch of modelling methods to achieve what you want. meshsmooth is very dependant on the geometry. and as far as i know, there’s no way to convert the nurbs splines that define the shape to a useful mesh (you can convert it but it’ll just be built up out of triangles, which wouldn’t give you the right meshsmooth result).

Simply put, though i have reasonable experience with both programs, i wouldn’t know how to meshsmooth a rhino model in max (so i’ll be following this thread with interest). It’s either building it in rhino and use fillets/blends or build it in max and use meshsmooth. Or have a look at t-splines for rhino, which looks like your polygon modelling while meshsmooth is on (sort of looks like that at least, haven’t used it yet).

Thanks a bunch Holtag. I am coming to a similar conclusion. I just hate to have to learn another method - i.e. t-splines. Learning curve looks steep but may be worth it in the end to create more organic forms and easy variations on them. I think they have a good shell command too which is not improved in rhino till ver. 5. But gee wouldn’t this be an awesome feature if built into rhino? Great work by the way!