Rendering on an iPad (examples)

Just thought I’d share this.
Mainly started because I can’t afford a Cintiq (plus I’m too cheap), I wanted to give my iPad mini a try. I wanted to see how far I can take it. I’ve tried several of the main drawing apps found in the appstore.

Anyway, if you have questions on these please let me know. I’ve created a blog covering my efforts. You can find the blog here http://www.alanokamura.com/blog.html.
I’ll be posting more later. 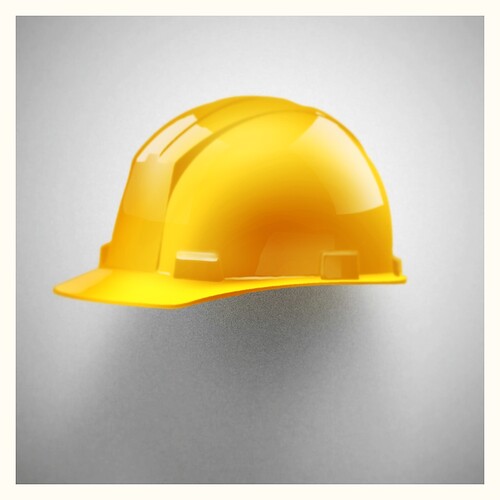 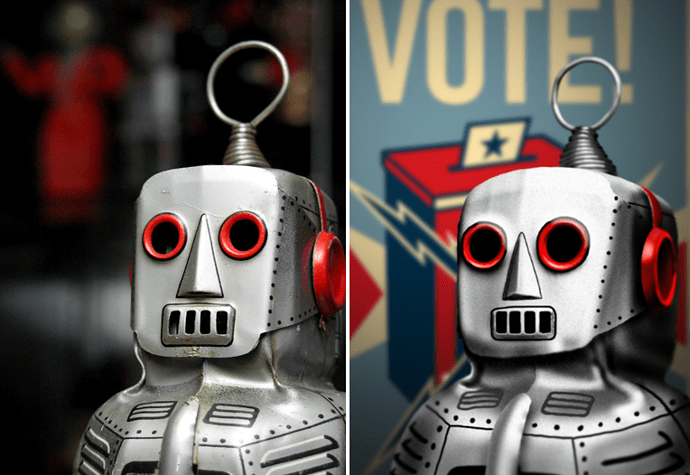 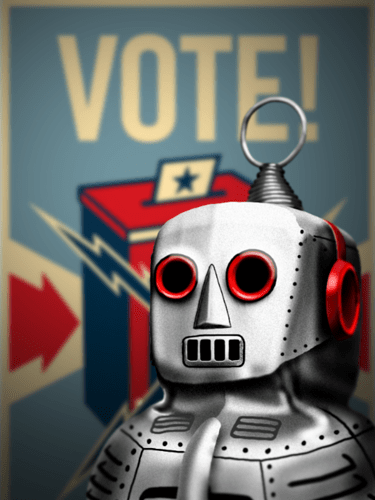 I like the idea of working with the tools you have. Great blog, enjoying the stylized sketching. Consider switching to tumblr to be follow-able?

Thanks for taking a look and for the comments. Good point on Tumblr.

Hi Alan, these are really nice! I saw you had more threads at first, maybe you could post some more of the images here as links with the [IMG] tool – the ladybug and lightbulb for example (a way to get around 3 attachment limit).

Yeah, it’s a strange thing to see that my other posts got taken down. I emailed the site about this. Thanks for taking a look. I’ve been trying to find a place to show them. I think people would surprised to see what can be done on and iPad mini.

Hey, what do you mean my using links through the IMG button? Thanks!

Welcome to the forums and thanks for sharing your technique.

I’m guessing one of the other moderators took it down since you started 3 separate threads for only one topic which isn’t necessary. Feel free to add the other images that you had in the other threads into this one.

Great examples so far. How long are each of these taking you to get done? Do you have examples of using this technique in more of a more traditional ID sketch/render style vs. still life. I’m sure you’ll get a lot more interest that way.

Was just looking through your blog this step by step is pretty cool, love how much of a difference adding the specular reflection layer makes!

Thanks for the explanation. I will upload the other photos. There are more images on my site. I have a blog dedicated to my iPad efforts.

-How long do they take? About an hour or two, but I’m not going for speed (aka for commercial means). I really started out by wanting to see if the iPad (with the right app) can produce more polished work. This leads into…

I still can’t seem to add more photos. I go back to my original post and hit EDIT. It still says I can’t add more than 3 images. How can I add I more images to my thread?

If you are using the Core77 image uploader it is currently only limited to 3 images per post. So if you just hit reply to make a new post you can add 3 more images for each new post within the thread. No need to start a new thread just reply to this one.

If you host the images elsewhere, like your own site, imgur, flickr, etc. then you can use the IMG tag to embed it. For instance the image I pulled from your site yesterday I embedded by copying the image url, pasting it into my reply and using the “Img” tag like this (remove the *, I added those so that you can see it otherwise it would embed the image)

Thanks guys!
Here are a few more images.

Lady bug:
First time using Procreate. Done in freehand. As you can see from the comparison image I added the large image to my render. I added it the lower layer. I then added a drop shadow. I used Procreate on this one because it has some nice NOISE brushes. If you look at the highlight on the shells you can see a noise texture. This is what I saw on the original photo. Artstudio is my main app but the noise brush does not work as well. 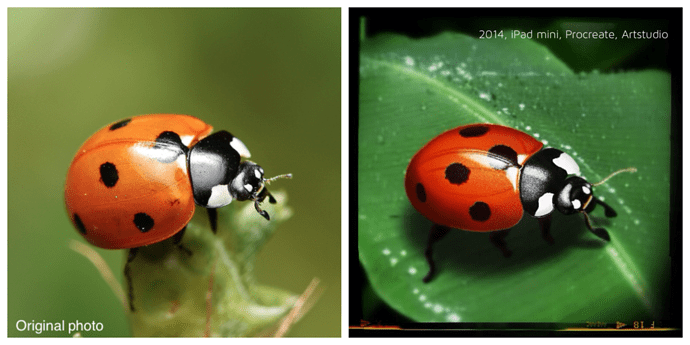 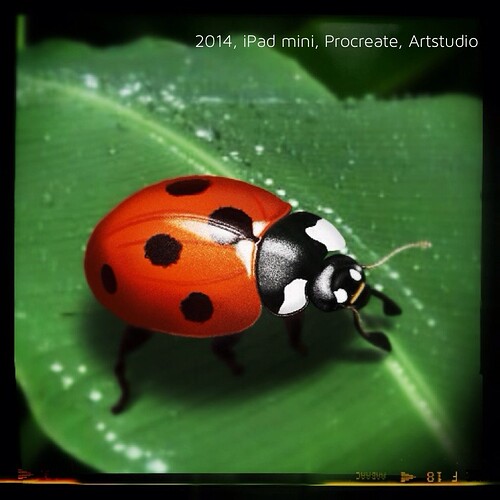 Going off of your comment about traditional ID renderings, and timing, I made this image today.
Time: about 3 hours total. I’m starting and stopping for making dinner, putting the kids to bed, etc.
Image:

Thanks for checking it out!
Alan 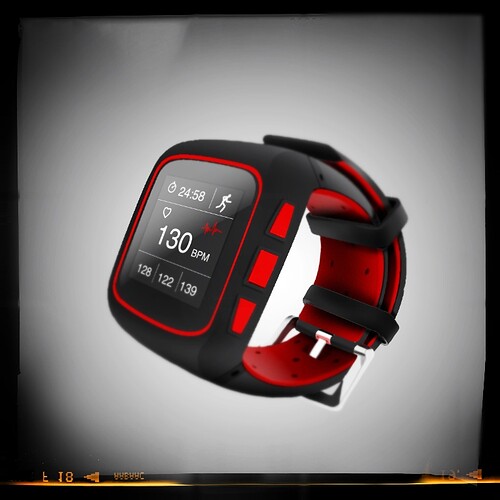 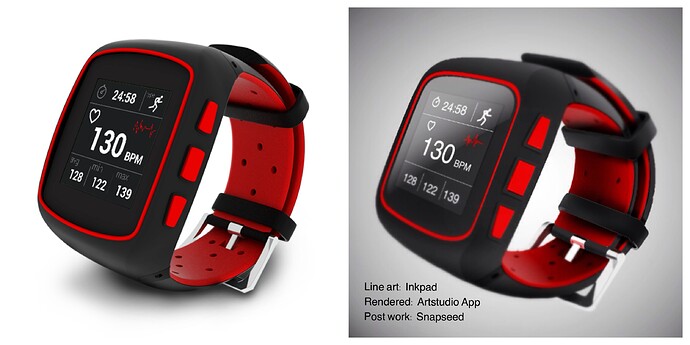