Humanscale was discontinued 30 years ago. If you have the coin, you can get a full, used set off of ebay for $600-$1000. I know Kickstarter postings are not fully sanctioned here, but this one is well worth every bit of the $199 for the full set. 30 days and $110,000 until they hit their goal. While I am not a sponsor of this project, selfishly I urge you to sign up because I still regret not getting a set 30 years ago.

I’ve just backed it. It will be satisfying to own a copy, I wonder if this is a 1 off or if they will have enough demand to do it again.

Either way, they’ve already hit their funding minimum 5 days in.

I would love to buy one, but spending $199 (well worth the value) does not = a purchase on kick-starter. i.e you pay $199. it is a investment - if something falls through you are not guaranteed a return. (no product - no refund) even if they have met their goal for funding…

Thats true. I’ve only backed 1 project that failed, which happened to be a watch. Luckily I ‘pre-ordered’ through their website rather than actually backing on Kickstarter, which meant I got my purchase refunded.

I’ll take the risk for a cheap set of these, my chances of failure can’t be any worse than buying off Ebay

I would love to buy one, but spending $199 (well worth the value) does not = a purchase on kick-starter. i.e you pay $199. it is a investment - if something falls through you are not guaranteed a return. (no product - no refund) even if they have met their goal for funding…

Yes. But it is IA Collective out of Chicago sponsoring the project. They are a reputable ID firm.

That said, anything can happen and I could be out $200. Not the end of the world and I would rather “gamble” on this current piece of unobtainium and delaying any purchase of electronic junk until I make up the loss. If I have to wait an extra month or two to buy the latest and greatest phone/headset/fitness tracker/or whatever crap, bfd.

IA Collaborative is respected here in Chicago, I’m sure they’re going to do a great job.

So the project went ahead, and my set arrived a few days ago. They look good!

Their page has more and better images than I could take.

Did anyone else join in on the Kickstarter?

I haven’t gotten mine yet.

is it too late to order a set?

I haven’t gotten mine yet.

The email I got said that international orders were shipping a few weeks ahead of domestic US ones. It’s one of the first time I can think of that it has actually been an advantage to be in Australia

It is supposed to arrive today.

I guess the mail is faster when you throw it off the edge of the world and it lands down under.

is it too late to order a set? 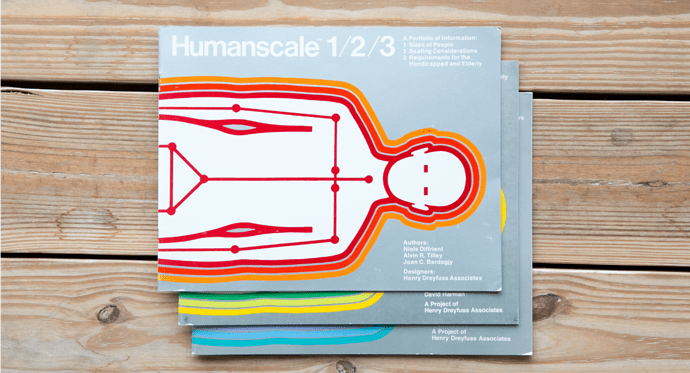 I’m holding out until I can place a regular order instead of pre-order. Or an App-version.

I just opened the one we bought for the department. It has that wonderful new-vinyl-smell (probably carcinogenic, :p).

But I will say, a coworker has his personal 1/2/3 copy at work from back in the day. The original has a slightly better quality that the reissue. Small differences in printing quality, material quality, etc. Not to say it’s bad, just not as good.