I just read about this design platform called Red Clay that sounds interesting. It basically connects designers and companies together to come up with new product and graphic designs. I’m curious how well it works for the designers in practice. What do you guys think? 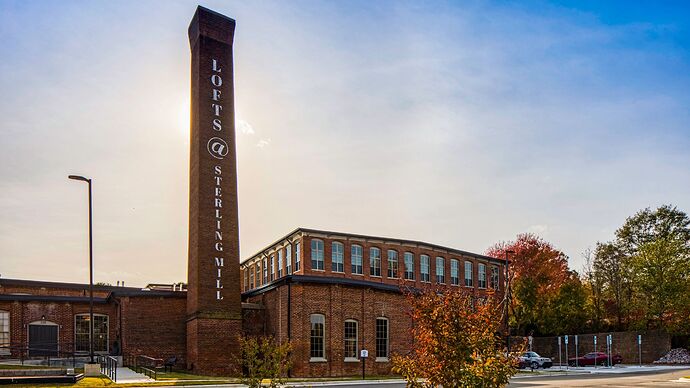 "One of the great beauties of architecture is that each time, it is like life starting all over again" - Renzo Piano

How does this differ from quirky or those crowdsource site?

When I check the link… It looks complicated for me.

Sounds like another ‘Work for free’ scheme/contest to me. Only the winning designer gets paid, and it sounds like that choice is only made at the end of the product design process, just before making dimensional drawings. That’s a lot of invested time by the non-winning designers down the drain. I’d be careful about investing my time on their projects. Unless you see it mostly as a portfolio building exercise.

i just checked the site too.
holtag, did you see that every designer gets paid for his input? https://www.redclaydesign.com/pricing

It seems like as a company you buy a package for 3000$ which results in 6 designers doing 3 concepts each and everybody gets paid some money. Yes it is still cheap, but at least not free work.
And for the right to use a concept you seem to have to pay the designer again, either 2000$ or 2% royalties.

Quite an interesting concept. I follow mesh01 a bit which has some very interesting companies and prizes, but as you guys said before, the majority is never getting paid for input. So if this gains some tractions, it would be a nice way to maybe do some projects for fun and portfolio while at least getting compensated a bit.