“A rebus is an allusional device that uses pictures to represent words or parts of words.” Rebus - Wikipedia

This weekend I had a good time trying to figure out a rebus puzzle that was on the back of a bar coaster. Thought I’d try one myself. 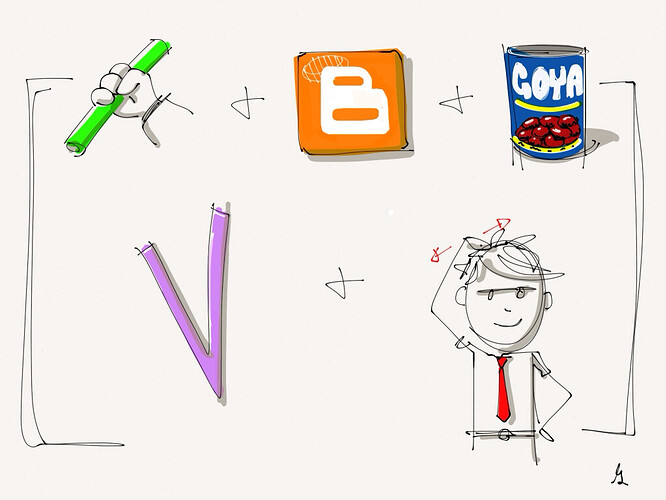 … though I had to google him to figure out how to spell the last name.

That’s really awesome! Ha! I sat for 5 minutes trying to get it and gave up.

@Noah, I am seriously stumped.

@NURB, thanks! In my younger days I would get six packs (grenades) of Mickey’s FINE Malt Liquor because of the Rebus Puzzles under the cap. They were good conversation starters at parties. 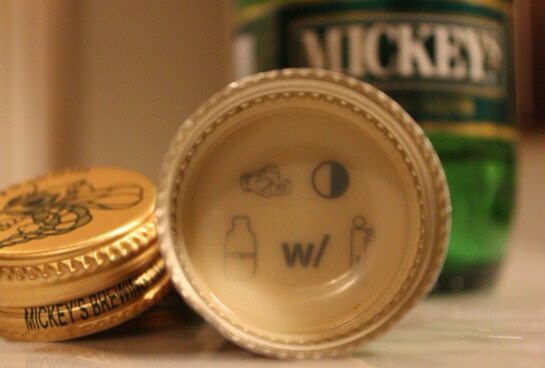 Here’s the Rebus Puzzle that stumped me last weekend. It’s on the back of a Narragansett Beer coaster (slightly higher class than Mickey’s). It’s really hard. I broadcasted it out to all my social networks, but nobody got it. We finally had to look it up. 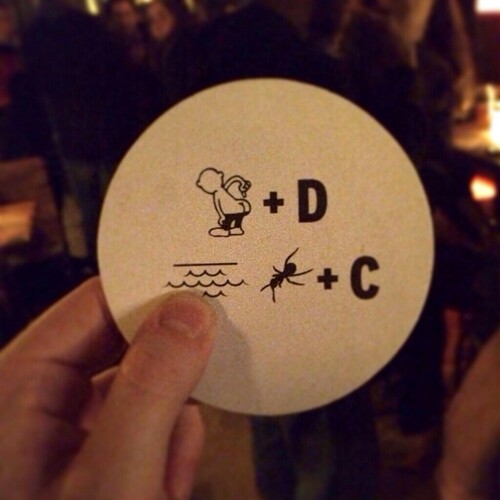 Oh you could have just said grenades…

@Noah, I am seriously stumped.

Hint: the number is key

For giggles, here’s an easy one I was reminded of recently by an old t-shirt I own: 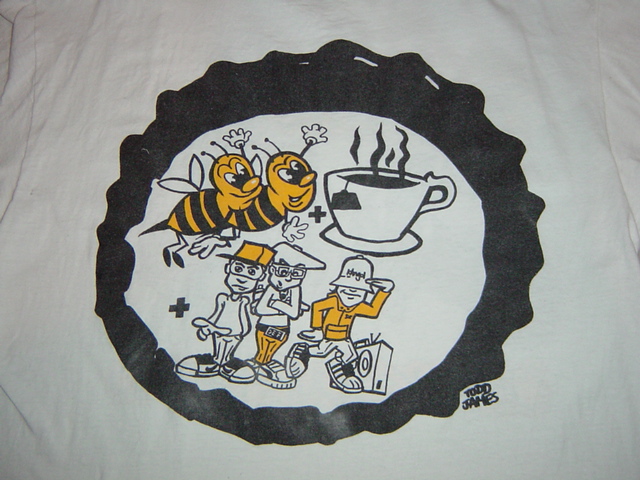 Yup, you got it! The t-shirt is circa '93ish I believe, it’s from Check Your Head, debating keeping or selling it…hmmm. 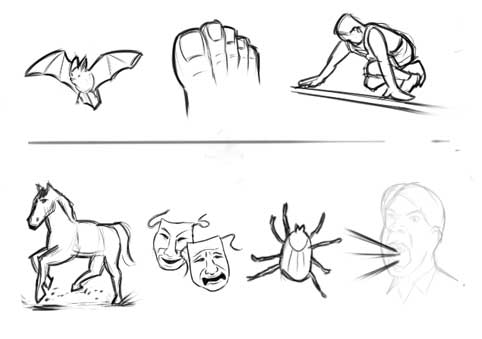