And I thought I had brand loyalty…

I present the following: 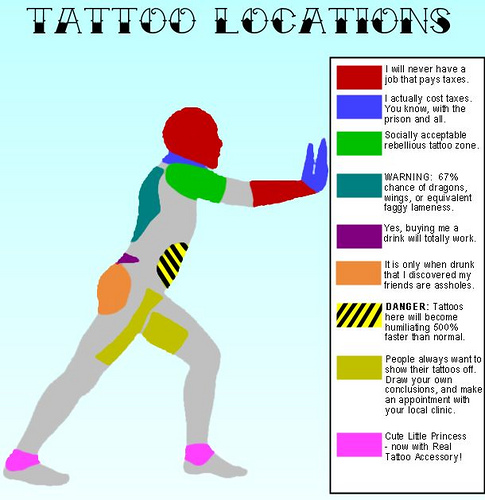 There is a fair amount of truth to that Greenman.

Jerry: Why is this in the General Design Discussion? Off topic maybe. Some Mod will move it I’d guess.

Total douchebag. I don’t care how motivated he was. Is he hoping his head gets sponsored by Ray-Ban? If so, I guess I’m the a-hole.

not something that i will be sporting anytime soon, but I at least got to give it to him, that it’s pretty original. I like (in concept at least).

I love my Ray Bans.

one of the coolest features about them is that I can take them off whenever I feel like it.

suddenly the guy that wears his sun glasses at night does not seem so bad.

These are in the same note.

Hah! The last one is actually pretty funny. I like it.

Was there ever any doubt?

“Only two things are infinite, the universe and human stupidity, and I’m not sure about the former.”
-Albert Einstein

Was there ever any doubt?

“Only two things are infinite, the universe and human stupidity, and I’m not sure about the former.”
-Albert Einstein

Nice!! I am going to have to save that quote.

wish it was fake, but that one looks legit.

there is no Ray Ban name dropping, even if they are quite iconic as a product.

Sad thing is that he looks more like the lone ranger than a guy wearing shades.

They do a pretty great job of hiding any actual tattooing in this video.

Even if it was markers and fake blood. He’s still a douchebag. 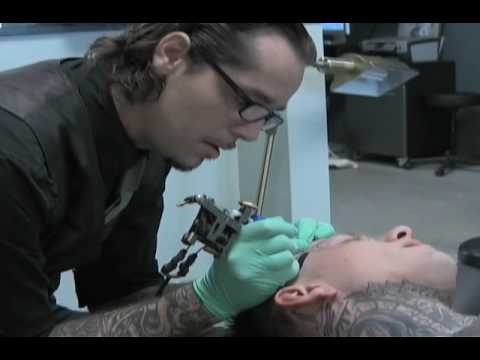 with the amount of tattoos he already has I have no doubt that it’s real.

We are happy to have you back. You bring a strange sence of humor and realisim to the boards.

I too find it very hard to believe this is real and at 1:31 I think Raybands is mentioned 3 or 4 times in just a few seconds. This smells of an annoying viral video.

Gotta build that street cred back up Deez.

Didn’t hear the multi RayBan name drop the first time, as I just breezed through the video. Edit: watched it again, didn’t hear “RayBan” mentioned once, I hear “glasses”.

Regardless, I had/have every belief this video is made for RayBan with sponsoring/support by them, not arguing that. I already read that article you posted up there several days ago (I went hunting for info immediately after seeing the video). I’m saying its a real tattoo, and RayBan probably paid him just barely enough to pay his next 3 months rent since he will be out of a job for life.

I agree, totally real, look at the guy I doubt he even cares. But I also agree total viral vid from Ray Band.

This was on Tosh.0 yesterday. real

I present the following: