Working on a project and trying to spec a finish like attached. Not 100% sure the process as I haven’t had an opportunity to visit the factory and see it in person.

Is anyone familiar with this process and can advise if there’s some way to control the color? The first sample I got is mostly green on the top face though other samples I’ve seen are more pink. I’m not sure if this is just due to normal variation or the geometry of the part, temperature, angle how it’s plated or something else I can spec. Fty says it’s not possible as per above.

Just based on photos I’ve seen of other things as per attached it seems like some surfaces are pink and those perpendicular to them are green so thinking it’s an angle thing…? 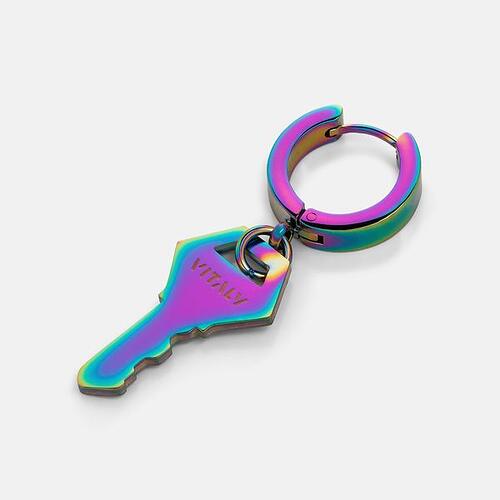 Don’t have first hand experience with the process but It’s common on EDC knives, and I think it’s reffered to as PVD-coating. 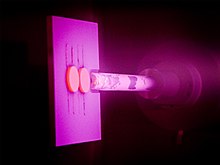 Physical vapor deposition (PVD), sometimes called physical vapor transport (PVT), describes a variety of vacuum deposition methods which can be used to produce thin films and coatings on substrates including metals, ceramics, glass, and polymers. PVD is characterized by a process in which the material transitions from a condensed phase to a vapor phase and then back to a thin film condensed phase. The most common PVD processes are sputtering and evaporation. PVD is used in the manufacturing of ...

I was looking under “rainbow chrome” and “oil slick chrome” 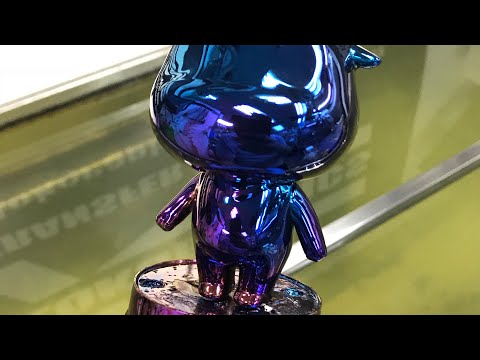 Something I found on the internets.

Titanium anodizing is a process where the titanium is exposed to a high voltage while immersed in electrolytic solution; the colour is determined by depth of the oxide layer which is dependent on voltage used. 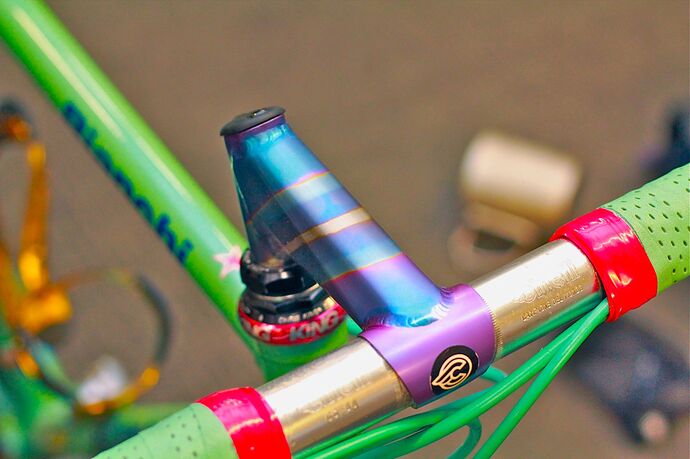