On Thursday, at a photo studio in Parsons, Kan., the last Kodachrome processing machine in the world will be shut down to be sold for scrap.

A friend of mine brought this to my attention. Today marks the end of an era.

So sad. Now all we have are iPhone apps to make your crappy digital photos look like grainy old photos.

Too bad. Kodachrome was absolutely beautiful.

What a great ending though!

In the end, it was determined that a roll belonging to Dwayne Steinle, the owner, would be last. It took three tries to find a camera that worked. And over the course of the week he fired off shots of his house, his family and downtown Parsons. The last frame is already planned for Thursday, a picture of all the employees standing in front of Dwayne’s wearing shirts with the epitaph: “The best slide and movie film in history is now officially retired. Kodachrome: 1935-2010.”

CBS Sunday Morning had a great story on this.
ACL.com puts up some great old Kodachrome pictures from time to time from the 50’s 60’s era. 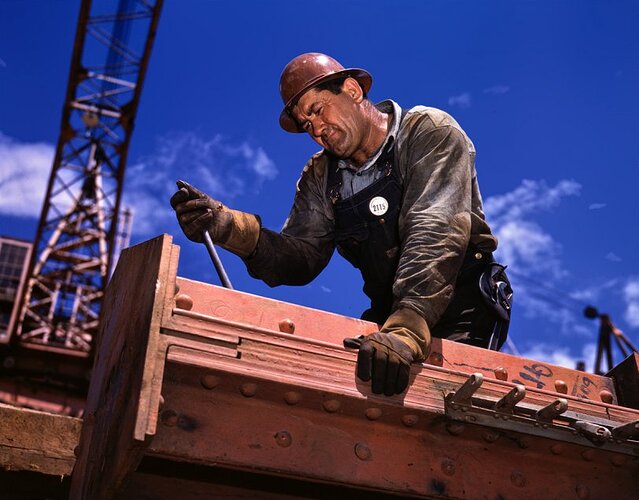 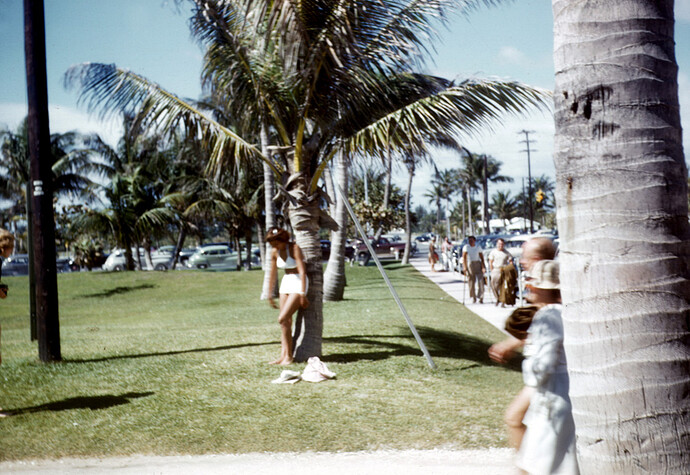 Here is what the L.A. street corner in the above image looks like today. [nggallery id=41] More ACL Kodachromes here.

Ecochrome was my darling for slides.