Sorry, to get you all off the Lego track, which I loved as a kid growing up in Mexico, but they were called TENTE there, and I think they were not made by Lego. Anyway, the item that really changed my life was my Commodore 64K Computer. I could play games, write games in BASIC, load games using my cassette player, and later my state-of-the-art 5 1/4 Floppy Drive. It was such an insane amount of fun, and I got to make most of the games and graphics from little ASCII codes and Sprites. I still miss it. 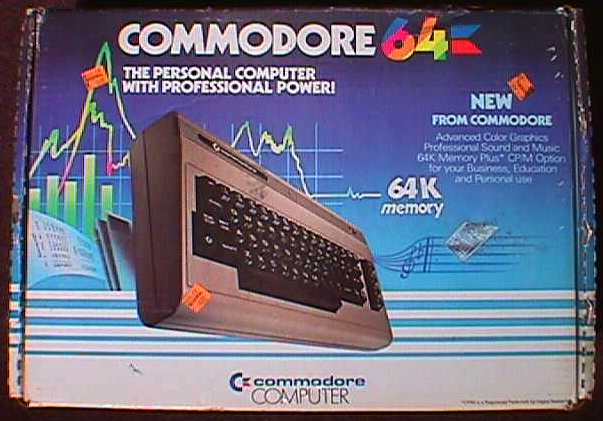 I think we’re looking for examples of products that we would still buy and use today, but can’t.

Stickshifts. I like the mechanical feel, the feedback from smoothly driving & shifting gears, and the fuel efficiency. It’s getting harder and harder to find cars with manual transmissions.

Toys - how about the Park’s Water Rocket? They were the best rocket toy ever, as late as the mid '80s. You can hardly even find them on Ebay these days.

Tools - there are so many older hand tools that make today’s pale in comparison, it is hard to know where to start. How about the old worm-drive Skil circular saw, the Craftsman framing hammers, wooden handled hand-saws, etc. Cordless tools have gotten much better in the past few years, but most hand & corded power tools have gotten cheaper & flimsier.

Lego - I get very tired of people complaining about how today’s Lego don’t promote imagination the way they used to, or they are too rigidly constrictive in what can be built. Lego has been selling model sets with specific instructions for 30 years, as well as more general purpose building sets. Todays Lego sets are just as capable of being built into alternate play-sets as they always have been, and most builders appreciate having a wider assortment of brick shapes to work with today. If you doubt this, try a web search for “Lego MOC” (My. Original. Creation.). A little encouragement from a parent/relative/sibling/friend may needed to help some kids realize the limitless & open building potential - one unfortunate change in today’s Lego is that they no longer show alternate models built on the back of each set’s box. From personal experience my 7-year-old son spends much more time building alternate models then just the one on the directions, and some of the original cars he creates rival anything Lego has produced in their “Tiny Turbos” line. Explore the Lego aisle of a well stocked Toys-R-Us these days, and prepare to be impressed.

This is exactly what makes Lego’s so awesome… 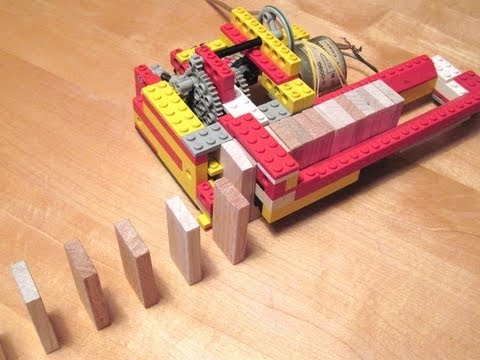 Now, back on topic.