I’m in the process of designing our new business cards and would like to know if any of you put QR code on them?

In general I don’t bother with QR-codes. An easy to remember (and type) url is much easier than having to fire up an app that reads QR-codes. So, companies that just offer a QR code and no URL I will just ignore, unless I was really determined to check them out, as I just consider it to be too much hassle.

I agree. On a business card that real estate is precious, and for a typical URL the time/hassle difference between typing and using a QR code is tiny. The only exception I can think of is if you or your division had its own page buried deep within the larger company’s site, so you put the short company url on the front and a QR code (with the long url below it) on the back, but I don’t think I’ve ever come across that.

I could see QR codes on larger mailers, but still it only really makes sense to me if it is linking to a sub page on the site, not a home page. We recently got a mailer with a QR code from a printing company that was offering a promotional discount, but instead of going to a page about the promotion the QR code just took me to the home page. I found it rather lame.

Kind of cheesy, but they are starting to show up on EVERYTHING. If you’re going to do it, qr is still a better choice than all the other gimmick failed scannable codes.

There were a bunch where it was nothing but a short number, that depended on the given service working to resolve what the content or link was.
If anything it would help import you as a contact faster so maybe if you have some leftover room on the back.

Thanks for the input guys, I’ll go without it for now and just print 5000 in the beginning. Maybe the next batch will have them on there and yes the back side is a good solution

I have found that they are not worth the investment. Meaning frankly no one cares and they are ugly!! I have talked our brand teams out of them because the return on the investment with setting up the promotion material is not worth it. I can single handedly say that I have not use one single QR code.

Thanks for the input!!!

Apologies for the failed YouTube embedding, however, just to overcome the ennui:

companies that just offer a QR code and no URL I will just ignore, 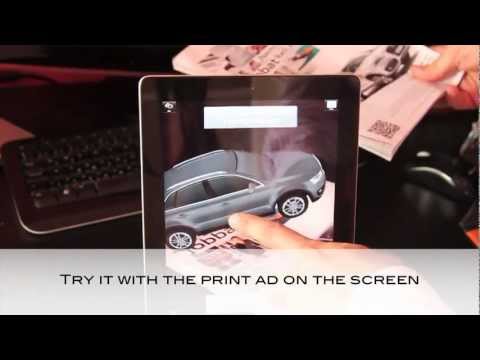 An easy to remember (and type) url is much easier 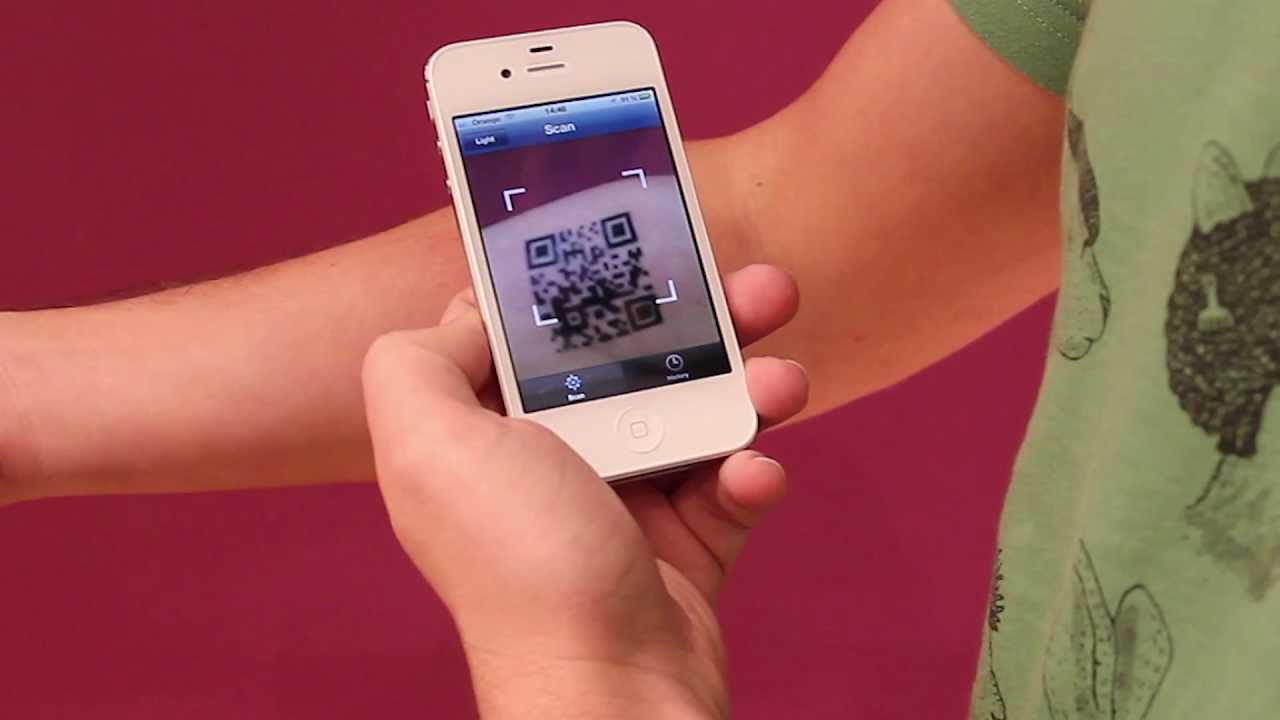 frankly no one cares and they are ugly!!

I think we all know that QR codes have other applications too, other than being a rather elaborate way of typing URLs. Here we were discussing the use of QR codes on business card. If I receive a business card I don’t want to be entertained or have to use my phone to be able to read it, I want contact information. If there’s room for the code in an unobtrusive way it probably wont hurt, but don’t rely on it to communicate anything important by itself.

I’m sure QR codes can have a role, but for now it is still mainly “all show and no go” and it might continue to be so. My impression is that it is still the kind of technology people like the first time they see it because of the novelty factor, which then quickly wears off and it becomes an annoyance or pointless. I admit I liked it the first time I saw it too.

I’ve seen QR codes in email signatures. Why? If I use Outlook or any similar email program (or even Gmail, Yahoo, etc.) Adding to contacts is a one-click deal. Why would I whip out my smartphone and take a picture of my screen?

So lame. A few local restaurants have done billboards with QR codes that give you a coupon for Happy Hour or something. Pretty gimmicky.

It’s sad that marketing has turned QRcodes into such gimmicks, that people have developed an aversion to the whole thing. I’ve seen it used for stuff like assembly instructions, where it has proved to be very useful because of high probability of a printed manual not being around or completely lost. It’s also useful to have on a package (or a label) that can take you to a product page, and explain a bunch of stuff that doesn’t need to (or can’t) be printed.

I suggested the assembly manual thing for one of our products in development when I discovered the technology a while back, but people were hesitant because “people don’t know what it is, everybody doesn’t have smartphones blablabla”. Then suddenly a direct competitor was doing it. And then they popped up everywhere as marketing gimmicks. So the good thing is that now everybody knows what it is. The reason people don’t use because it adds no value and they know they are going to see just another ad, while burning through their data plan.

So I believe QR will stick around and be useful, but disappear as marketing gimmicks pretty soon. I have actually scanned quite a few because of curiosity how creative this particular company was in utilizing the technology. It’s always fun to get to some youtube clip of a well produced ad - that has like 200 views. Marketing departments everywhere are bound to realize this pretty soon… I’d hope.


On topic: business card - skip it.

I just came across this, a mini video tutorial on adding QR codes to business cards: - YouTube

It’s a little nuts in that it’s showing how you can fit 3(!) codes on one card. I could see how having all your contact info in the vard format makes a little sense, but separating everything like he shows is crazy.

Note to self: order new business cards in the morning.