Hi, anyone knows if there is any example of different sections for different passengers in urban trains?

You mean something like "1st Class " on a commuter train?

What would be the point?

A “Club Car”… for refreshments?

You need to provide a bit of clarification to your question.

Police just had to “evecuate” an largely overbooked train that was set to run
from Frankfurt to the Sylt Island for easter holiday. Dozens of families were
left stranded after not half the distance.
* 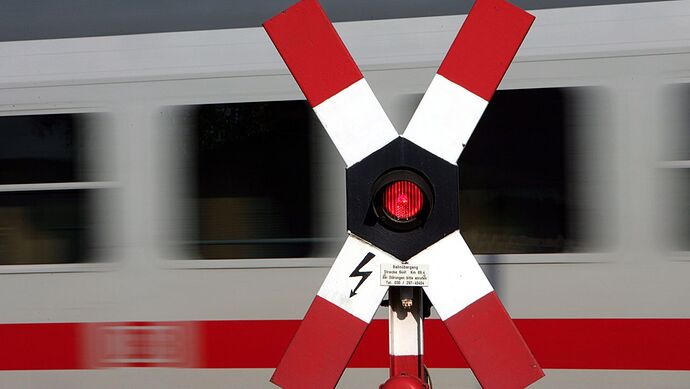 *
Going to the coast by car on tuesday evening was a swift and easy task. Thank god we are
not forced to use that socialist transport “system” anymore. (or again?)

You don’t suppose a crane falling onto the tracks was responsible for any of the problem?

Regardless of what “class” you were traveling in … you still would have been stopped like everyone else. At least in the car you have the option of seeking an alternate route, stopping for a meal, turning around and going home, etc.

Just like airline flights, I’d be more than a little PO’ed if I got booted because they overbooked. Especially considering that it is a train, and extra cars could have been added for anticipated heavier traffic.