PS (layer) tennis..anyone up for a game?

Not sure if you are at all familiar with Photoshop Tennis, but I thought It might be a fun exercise to bring to the core boards.

The original idea was developed by coudal maybe 6 or so years ago.

The idea is that you start with one person creating a layout in PS, who then sends the file to another person who adds onto it, to further enhance and make a graphic statement. The winner is the one that trumps the the other player, or can be played to a set number of rounds.

You can find many pro examples here-

I have a bunch I’ve done 6 years ago or so, but will have to dig them up to post them.

I’m thinking this could be done by posting a file here for others to download and modify, though ideally it’s done via email to send a PS file that you can select and adjust certain elements.

normally there is also a commentator for the game to call the shots/wins.

PS. Just an additional thought, but this could also perhaps easily translate to a SBP tennis or sketch format. one sketch starts it, then another adds to it, etc…

here’s two samples i did 6 years ago… I think my PS-fu is better now, so looking for anyone to take part. 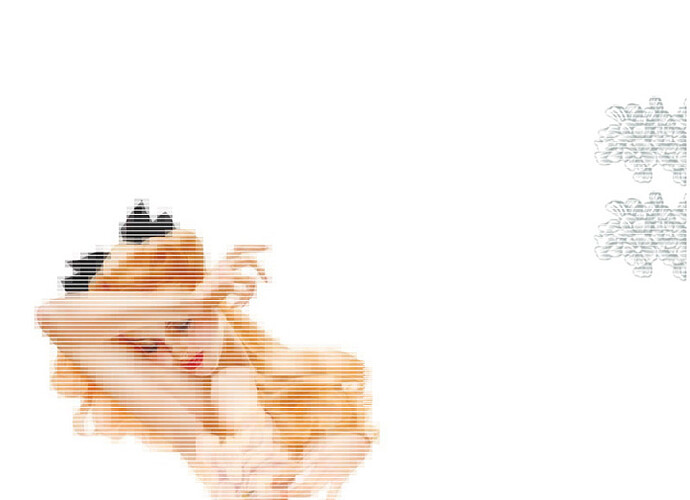 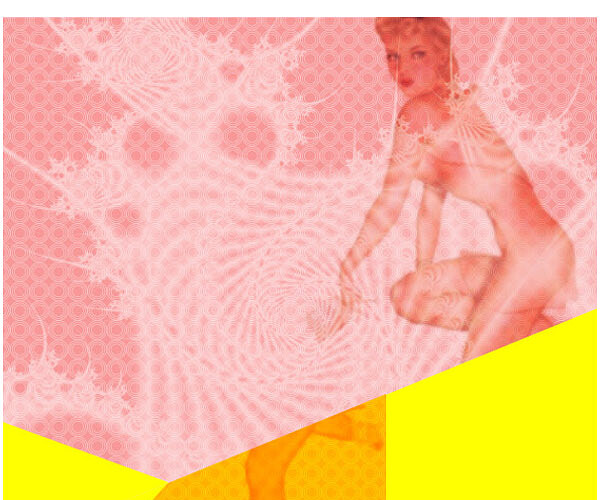 sounds like a cool idea R, I’d never heard of these before. I’m having trouble seeing intent in how the composition is evolved… what I mean- is there a theme? a message? any rules (have to reuse 10% of the previous image) how is an one design better than the other? Is it more or a casual game for fun with friends?

found it, on the site, duh

No, the more important word, the one that captures the essence of the game, is the first one. Layer. At the heart of any good game or sport is a simple premise. Put the ball in the hoop. Capture the opposing player’s king. Cross the finish line first. And in our case: Add an interesting new layer.

There are the literal layers â€” the multi-layered graphic documents the players exchange with each volley. But there are also layered meanings. This then, is the question each player must answer with every volley other than the serve: How can you best add something new to what has come before? Some of the best plays are those which add the least graphically but the most semantically â€” and some of the worst are those which are visually impressive but bear no connection to the previous volleys.

My senior year, my roommate got a PS tennis book and then we started looking for a bunch more. Very cool fun, but for whatever reason we never played … weird.