Tell me why? I have not issued in violation of the provisions of information?

Tell me WHAT you are talking about…

Are bots getting in?

We’ll see… we’ve had a quite a few posts recently by non-English speakers that are phrased (to our ears) like bot-ulisms. Most of these get “instantly” banned as a matter of course as a result.

This one reads (to me) as … Tell me why (I’ve been banned) , I haven’t posted anything in violation of the posting guidelines [provisions of information].

Is that you LXB?

I think I figured it out. 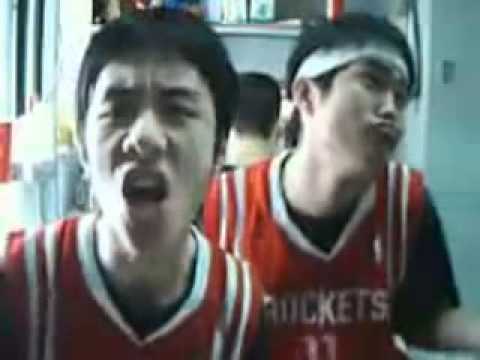 Tell me why? I have not issued in violation of the provisions of information?

I have ever applied for two accounts but I do not know why they can not be used.

The designer accounts for the product not human factors engineering,safety,color,maintenance and cost.

The designer accounts for the product’s human factors engineering,safety,color,maintenance and cost.

Man, get your act together, loll, no machine would make the same mistake twice, no?

I always think of flaming threads like this, but I feel as though, as a moderator, I should be more mature. However, LXB has taken this to a new low. WTF?!?!

Hey, it’s Friday, it’s raining, and it’s slow in the office. … what else is there to do?

LXB, do this > http://translate.google.com/

Hey! Who moved this!?! It isn’t Off Topic… it’s gotta have a topic, before it can be off-topic… .

No topic = off topic. Certainly not general design discussion.

No topic = off topic. Certainly not general design discussion.

I was a beginner, please a lot of attention?