Probably asked before, but which car do you really want?

With all the money and time, which car do you want at this point of time?

I’m not going too far, so I’d really like a BMW 2002 Tii and have it fully restored. It’s such a beauty although many won’t agree. The other day a friend of mine who graduated recent came back in a BMW 1600, looks just like the 2002 which is just everlasting.

The most beautifully ‘ugly’ car of all time, it has a character that most cars lack.

well, since this recently happened…

i am in the market for a new ride. i will be buying a used audi a4 quattro with the V6 rather than the turbo. i love to drive it. it is an amazing vehicle. i took one and drove it around ALL DAY yesterday, beautiful day, sunroof open, su was shining, on winding roads. mmm.

since this thread is about what I WOULD BUY if i COULD, i’d buy a 1955 Ford Thunderbird. old school, classic, timeless AMERICAN styling (…where has THAT gone?). it is a beautiful automobile. theres nothing out there like it.


…oh, about my old blazer (that thing pictured above). some jackass ran a red light last sunday, i hit him, hard. the car behind me hit me (sorry no pictures of the back). it was an absolute mess.

good choice, i have the quattro v6. i love it.

I thought we did have this same thread six months back? Oh well.

I think I would need more than one car if I had the space, time and money. I’ll take four:

actaully we had this thread last week

Yeah, I think I could only narrow it down to 5 if I had unlimited resources

That would be a decent garage. 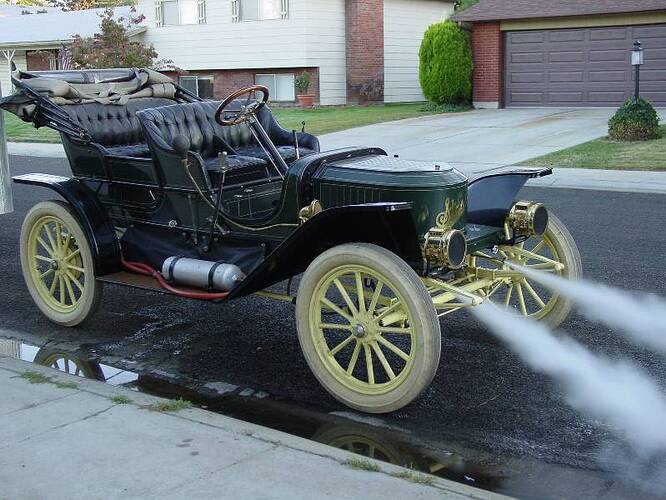 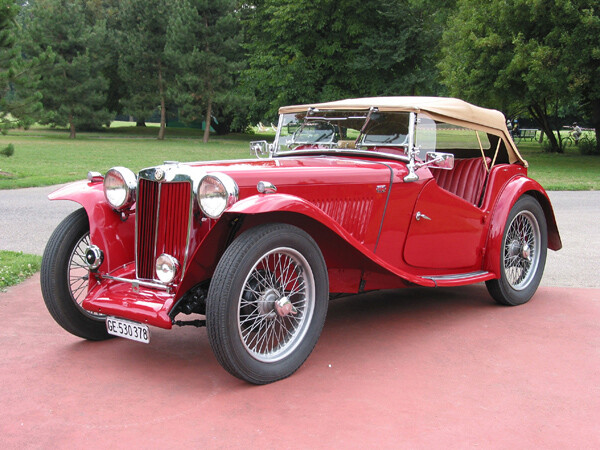 1974 Ferrari Daytona - I sometimes get the urge to wear some gold chains.
http://www.seriouswheels.com/def/Ferrari-Daytona-Spyder-r-fa.htm

Gallery containing many photos of Chevettes (GM 'T' cars) from all around the world. We have a message board, a chat room, and we also offer free chevettes.com email addresses. Regularly updated. 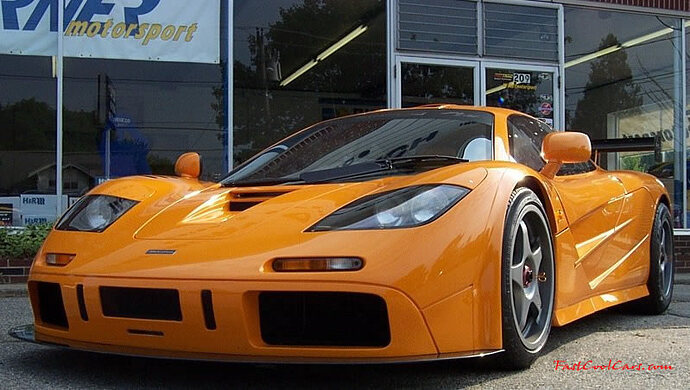 An Acura NSX, or a Lotus Elise, or a Honda Insight, or a BMW Z3 Coupe. Really, anything smallish with two doors and two seats.

I also really like the new Porsche Cayman. Any car with a liftback (hatchback hinged in the middle of the roof, rather than at the back of the car) is good by me.

though there are many I will limit myself to just one, so I’ll make it something ‘limited’

though there are many I will limit myself to just one, so I’ll make it something ‘limited’

Nice. When I was a kid I made a model of one, and I think I painted it green and white.

I think maybe the momentum on this thread has been dead for a few weeks now but… hell, I’m in a typing mood now so I’ll just chime in very late. Nobody is reading this anyway, right? Let the long-winded blathering commence…

I had a weird experience buying a car recently. I’m still not sure how I’m feeling about it all, but I think its relevant to the topic.

I am a car nut. I love cars. I read tons of car magazines, articles about cars I will never ever be able to afford and many I will never even see. I love driving. I love driving a decent handling car. Thats as far as I’ve ever managed to attain. So I’m no snob there. I think my car buying aspirations are pretty conservative, leaning towards the slightly sporty (prefer manual, 2 doors, japanese, V6 if its a heavier car).

After having kids, I decided that my wife would stay at home to raise them. We were instantly reduced to scraping by. It was a struggle, we decided to carry on with only one car.
Now six years later things have finally progressed to the point where we had to get another car and could afford to get a pretty nice used car. For me!

In February I began looking at prices, becoming familiar with the possibilities of model, year, mileage, and price. I was waiting until August, when our first car was paid off and I had saved a small downpayment, until I would buy. The target price was $16,500.

In February, the prices for certain cars were WAY lower than the same exact cars were selling for later, in the summer. If you are looking at Mini Coopers, buy one in the winter! I have read that these cars were a LOT of fun to drive and I became interested, but ultimately I realized that you must pay a very hefty premium for the cuteness. Too sexy for my wallet.

Later, in the summer, I revised my plan a bit to adjust to the seasonal influence on the market. I thought I might try a Scion Tc. I mean, its loaded, standard. It was modestly torquey around town, not bad, but felt a lot more thin than I imagined it would. It looks much heavier and more solid than it feels. The only thing that bothered me was that it seemed to give up on the highway. So I thought, supercharger! But that would quickly price it out of reach. No dice.

The same day, though I wasn’t looking at them, I drove a 2003 Honda Accord EX coupe. Not the V6, the 4 cylinder, but manual transmission. I hadn’t been looking at them, didn’t really register on my radar whatsoever. I learned later that this was because they were way above my price range, but this particular one had a problem. The dealer was right up front about it, it had had a problem with the speedometer cable at about 22k miles and had had to have it replaced. This had reset the odometer. The gauge now showed 33k when in reality it had 55k. This was supposedly stated on the carfax report. The dealer told me he’d let me take it for $15000. I had no idea what a deal that would have been. Obviously I didn’t buy it. I test drove it and loved it, but I was somewhat ignorant of the incredible deal that I could have had. I decided that if I could get this 4 cylinder for 15k, that I should hold out for the same car with a V6. Surely if the 4 cylinder could be had for 15, a V6 could be had for $16500, right? Wrong.

Shortly after this, the price of gas shot up and I had to reconsider my budget. By mid September it has stabilized, but my limit for the car was all the way down to $10,500. I hadn’t done any research with this price in mind, and my morale was very low by now.

At that price, I realized there really weren’t a lot of cars that I could tolerate after having been teased by the possibilities over the summer. Any performance oriented cars that I saw at this price were all used up: incredibly high miles, Riced out and trashed, or just plain worn out.

I decided that I would compromise performance for gas mileage, as that would somehow strike back at the circumstances that manipulated me. I began looking at Civics. I am not a “small car enthusiast”. I’m not going to install coilover shocks or color match my air filters to my brake calipers. But I liked the Accord so much, I was leaning towards a Honda.

So I ended up buying an '01 Civic EX 2 door, with a manual 4 cylinder. I like it. You can kick it in the pants a bit and it’ll get up and move. The engine revs kind of noisy too, so I feel like I’m really going fast or something. Until the new 8th generation Civics start popping up on the streets, I can look down upon all the people driving “old” Civics! It seems to want to stay at high RPMs, making me want to push it into the next gear, making me end up speeding everywhere if I’m not careful. I like my little Civic. I really like it. Its getting great gas mileage so far. But I want more power. Just a little. And newer. I don’t want to be looked down on for being one of those guys in an “old” Civic.

Isn’t that how its supposed to work?

With all the money and time, which car do you want at this point of time?

I’m not going too far, so I’d really like a BMW 2002 Tii and have it fully restored. It’s such a beauty although many won’t agree. The other day a friend of mine who graduated recent came back in a BMW 1600, looks just like the 2002 which is just everlasting.

A man (woman?) after my own heart…def. a dream car of mine. If I had a three car garage, I’d def. take a shot at restoring one of these.