Sketches from my Senior Design project at Pratt Institute… 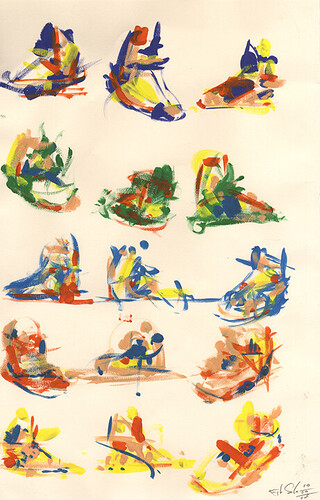 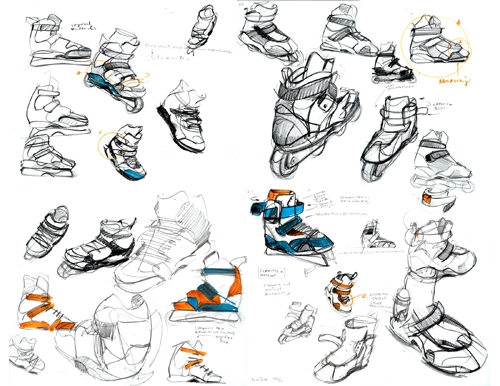 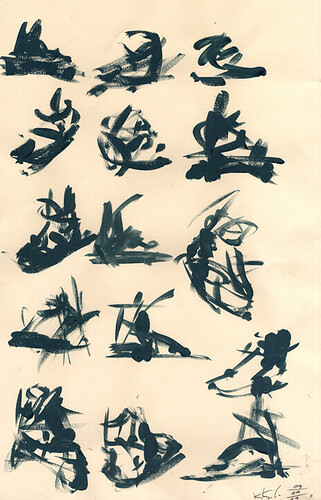 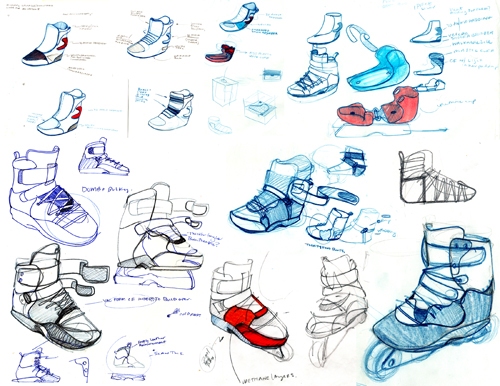 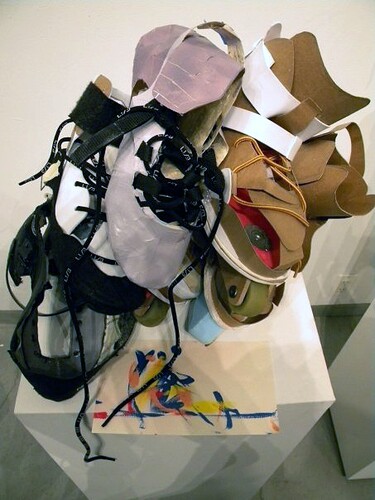 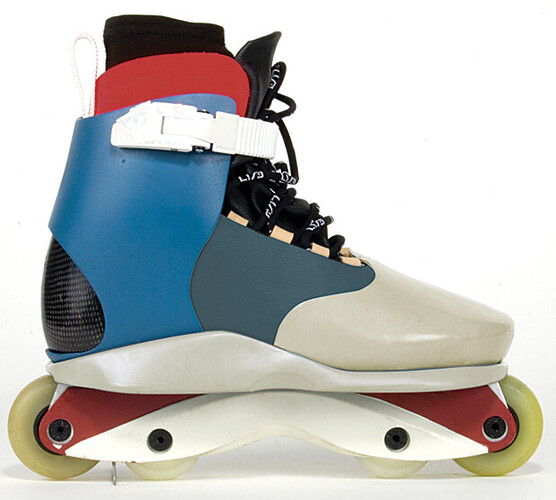 I split this into it’s own topic because I think it deserves it.

Nice abstract explorations… I’m not seeing how they directly relate to the final. I feel like I’m missing 4 or 5 steps before the final model. Also, I would have rather seen the time that went into building that model to have gone into detailing it. It feels devoid of all those things that make a piece of footwear, stitches and the like.

I’d love to hear/see more about it! Who is the consumer? What environment, Urban, country lane, street hockey?

I agree with yo! As you already, designing a rollerblade is a good bit different than designing your average footwear. The form of every component, from the cuff, to the Sole plate, has an effect on the performance of the skate. From the picture, it looks like you started with a Deshi carbon shell, and Kizer Armour frames, and put a lot of time into redesigning the cuff, skin, sole plate, and H-Block.

I’m curious as to your reasoning in redesigning these components. What problems you were looking to solve and what effects does this have on the performance of the skate.

P.S.
Good to see another roller in ID!