The old news is that Lady Gaga has been signed on as creative director at Polaroid, announced last year at CES.

The new news is this, from Engadget yesterday: 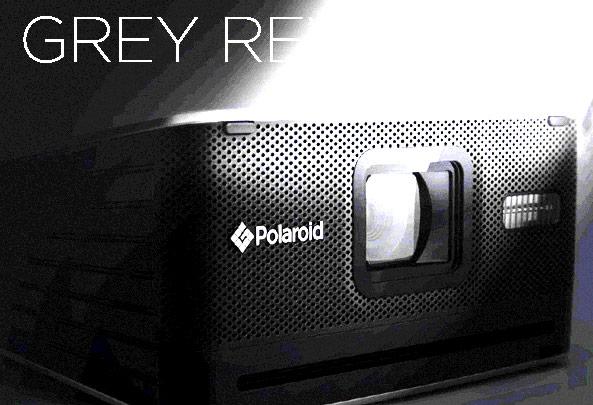 Technically speaking, Polaroid returned to instant photography earlier this year with the introduction of the 300, but we all know that thing was forgotten as soon as it was revealed.

Unless they’re going to somehow start making film (buying back the rights) what do you guys speculate this thing does?

I would think that a modern Polaroid would be digital with a printer integrated. That way you could see the image before wasting a shot.

Having said that, with digital cams, cel cams and Flip cams, is there really any demand for this product? They stopped making it for a reason…right?

Yeah, they have had a really sorted history the past 10 years roughly and sold the rights to produce the film to these guys (cool stuff) 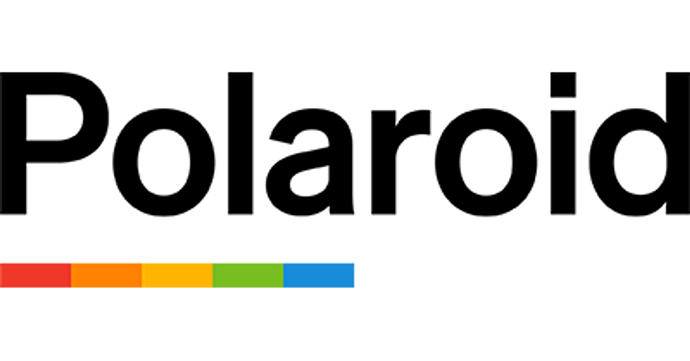 Polaroid is back. Shop analog instant film, new cameras, vintage cameras, and more from the brand that captured millions of moments with its iconic white frame.

The thing is you can find vinage Polaroid cameras fairly easily and quite cheap, but the film, not so much.

Buy the film from Fujifilm?

Yeah, all I can (am allowed) to say is that CES is going to be interesting this year

i just saw some press on “her” grey label line…along with excerpts from an interview.

I’ve been meaning to update this thread, but it seems so meaningless.

Above is her first three products: A small printer, a digital camera with printer integrated and glasses with outward facing LCDs.

Here is some background though:

Among other holdings, they own Linen n’ Things and The Sharper Image.

The baby printer I think uses dye sub paper, which is a neat technology. I could get into it if it had an “email to print” type of functionality. I think there’s an HP (?) printer that was just announced with something like that.

I like the iconic look of the cam-printer. Don;t know that I’d buy one but the instant gratification factor is always really cool.

The glasses just nauseate me on so many different levels.

The other was this guy and his “Company”: Tom Petters - Wikipedia

If it weren’t for Bernie Madoff, he’d have been tagged as running the largest Ponzi scheme in history.

That’s what happens when documentation becomes more important than the real world. I should fake myself up some documents showing how I’m a billionaire and try to get people to give me money. I bet I could get 15 years out of scheming too…not bad!

And the Feds had no clue it was happening. He was turned in by his 2nd in command. She cracked under the pressure, and in turn got a huge plea bargain.

Back on topic. I feel like this was a really lame attempt at publicity for Polaroid. I mean, why Lady Gaga in the first place? What makes her some authority on design? Why would a company think that parading a current “It” celeb out to design a line to save the company is a good idea?

That was why I mentioned the holding companies. I think the management doesn’t know as much about product development as they do about buying someone’s name and pasting it on a product.

It seems like there’s more than just Gaga and Polaroid. Wasn’t Kanye West involved in some sort of fashion line? And Victoria Beckham with Land Rover?

Robert Brunner of Ammunition on the collaboration with Polaroid/Gaga.

I think the designs look a lot more Brunner than Gaga…and for the better!

Good interview with Robert Brunner from Ammunition regarding these products. (They designed them) After reading the interview, I think glasses actually do a good job of setting the tone for revitalizing the brand. At least it wasn’t a meat camera.

I’m liking the details on the top of the camera too. 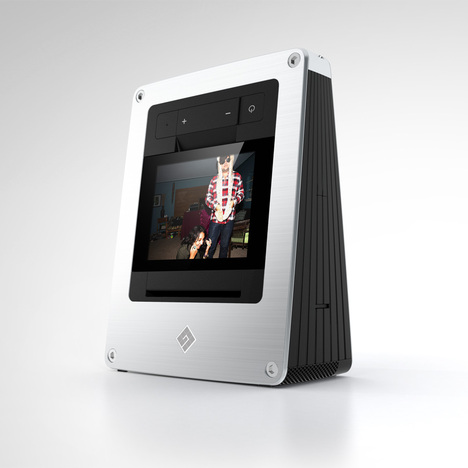 Ammunition is pretty much killing it of late. Their stuff is great, and they are bringing a lot to market.