So I’ve seen this quote on a number of job postings and I’m never sure how to handle it.

“Please include relevant salary history…” or some variation of said request.

How does one respond to that? Do you simply state what you are currently making? Wouldn’t that hamstring your salary negotiations if you were to get an offer? It seems like a tough issue to address in a cover letter, and I didn’t know if anyone here had any advice.

Your current salary is generally always factored into a negotiation. It’s a starting point along with any other income or perks (Bonuses, stock, etc).

Typically though, you shouldn’t need to include it on a cover letter. If they ask for it in your cover letter, it’s most likely because they’re trying to find a candidate in their “price range” which probably means they can only afford to hire someone willing to take $XX,000 per year or less. So if you come in far too high IE They can afford $40k a year and you’re currently making $75k then it probably shoehorns you out of their reach. At the end of the day that is probably better for you (you probably don’t want a job where they’re worried more about the max they can pay you over what you can bring to the company).

If they ask for it up front, I would “Forget” to include it. Once you get some discussions going then you should answer the question honestly, as well as in your own mind having a very clear line in the sand of what it will take to convince you to move and don’t budge on that number.

Read an article not long ago on this very subject. I think there are some very valid points made here, but should by no means be considered the definitive opinion on the “salary history” issue. 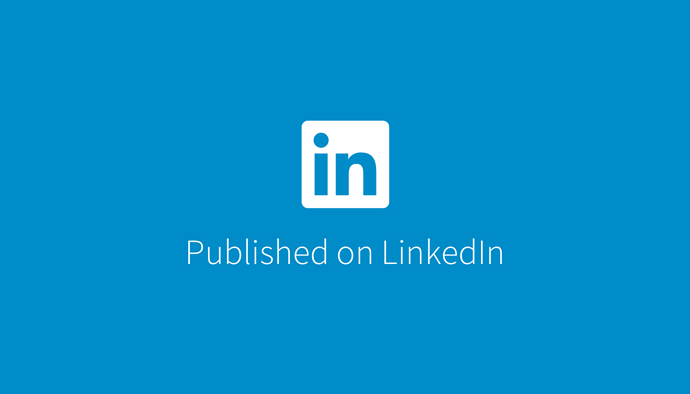 How to Answer the Question "What Was Your Last Salary?"

When I was a kid working at Burger King, the minimum wage was $2.75 an hour.

Nothing I said above is an absolute - at the end of the day a job negotiation is not much different than a used car negotiation. You want something and so do they. Your goal is to get them to their absolute breaking point and still be in the range that makes you happy, however that may be.

The “Salary” question is also a bit more complex these days especially at larger companies that might have many different perks like tuition reimbursement, 401k matching, stock etc. Your base salary may be far lower than what you’ve earned so if you do disclose the amount, you should make sure you have a good idea of what your total compensation actually is.

Another thought is keep in mind if you don’t disclose your previous, but disclose what you are asking for (an important part of this is whether or not they ask you your salary HISTORY vs salary REQUIREMENT) that you could price yourself out of the discussion. If you come in asking for $150k they may pass without second thought. If you disclose what you are currently making but know what your cut off point is, it may at least get your foot in the door enough to get an offer or an idea of their ball park, which gives you the upper hand in how to work from there.

I also came across that article, and I agree with it 100%. At most you should state what you require, but I think employers asking for it without ever meeting for an interview is meaningless price shopping on the part of the employer and it isn’t up to them to look at your salary history and determine what you deserve based on that, but rather the work they require from the candidate and the value they bring to the organization.

Personally, if the salary question is at the forefront of the screening process it would tell me a lot about what that organization values, no different than if I bring in a candidate for an interview and one of the first questions is, “what does this job pay”.

Thanks to everyone, and I appreciate the responses and the article. I’m glad I’m not the only one who felt this way about that question.

Whenever I’ve encountered this, I’ve always given a range of where my base salary is in addition to my total compensation. It’s only been a problem a few times in which they wanted exact numbers. To which the recruiter came clean and told me the max they were willing to pay for the position. In other instances I’ve explained to the hiring party that I would like what’s considered fair in alignment with what the position pays based on skillsets and other attributes of the role.