I got the chance to stop by the Picasso exhibit at the Art Institute of Chicago. Picasso, too, has pages and pages of scribbled thumbnails. 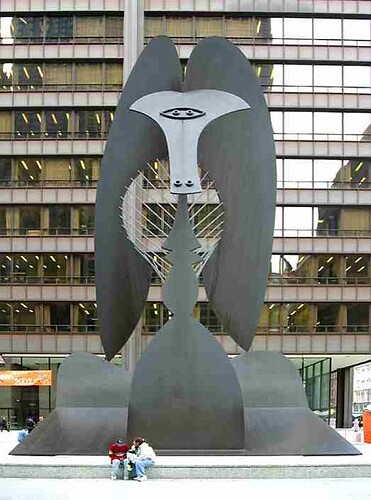 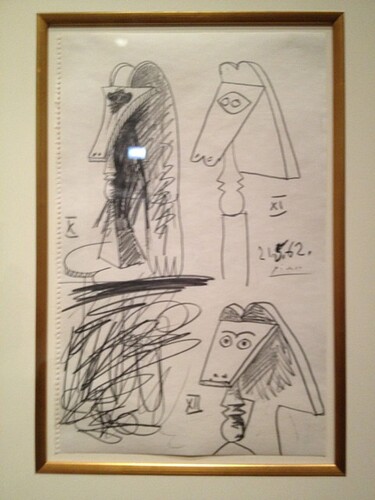 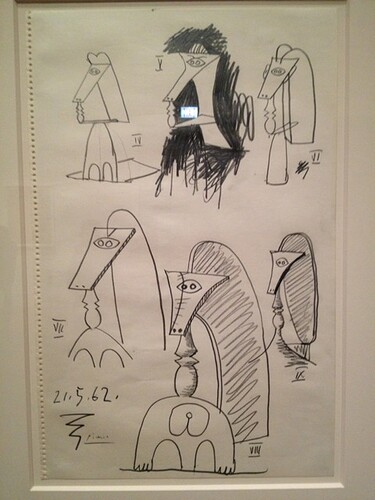 nice, thanks for sharing!

I saw a big Guernica exhibition in the Reina Sofia in Madrid. Two similar sized rooms, one was the painting (7 metres long) and the next room was all the prelim. sketches and photos, it seemed like hundreds of them.

Before that, it never occurred to be that anything visual would have planning or drafts. I assumed that the muse just spoke to the artist, who knocked it out. I never thought about it as something that would be worked on.

Dude got any more of these pictures? I would like to see all of what you photographed please = ) they’re so great.

I like the one that is all scratched out like he absolutely hated it so much it had to be destroyed. We all have sketches like that!

That’s where they got that Picasso. 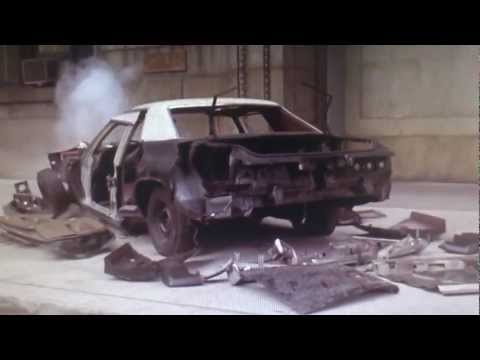 The Picasso museum in Barcelona is really awe inspiring too. It’s full of amazing figure drawing and thumbnail sketches that came before all of his abstracted periods. You see the visual progression of masterful figure drawing to the works he’s more well known for.

Although what the unnamed Picasso piece in Chicago actually depicted was never revealed by the artist, why do I still think of IR when I see it? 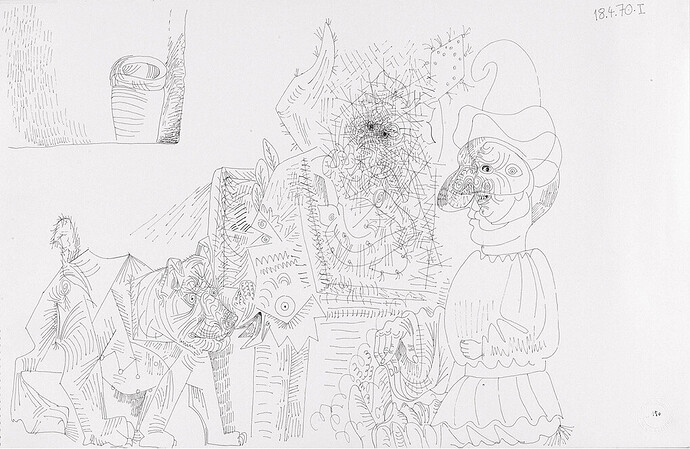