Imagine me in character here:

Hey designers! I’m a mid-level lazy marketing guy that doesn’t want to actually pay you guys. Can you update my product for a meeting I have next week using photoshop? Can you make it more like those Dysons? Yah, that would be hot.

It’s all about branding. Who needs designers (apparently not Oreck)… 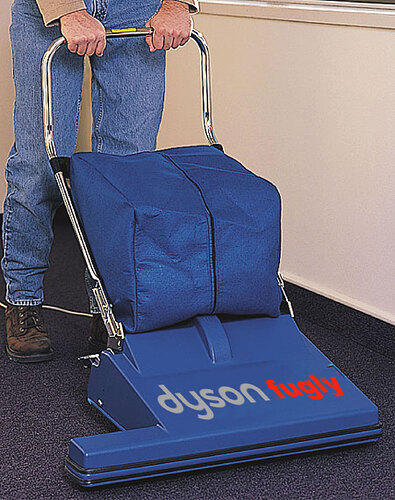 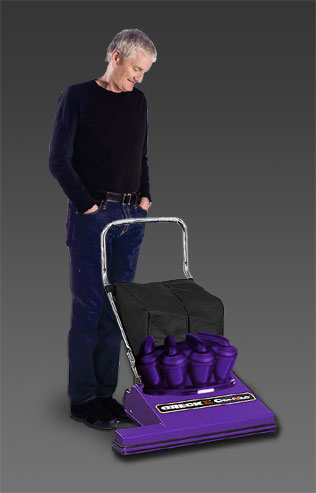 this is going to be good…

Throw me a frickin’ bone here! 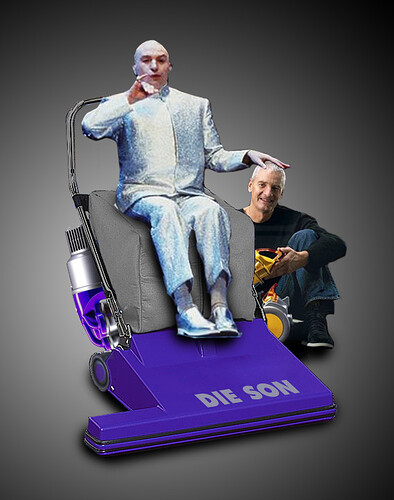 Come on guys, that’s funny, but my presentation is coming up and I need something to show my boss. Where’s the innovation I always hear about?

Throw me a frickin’ bone here! 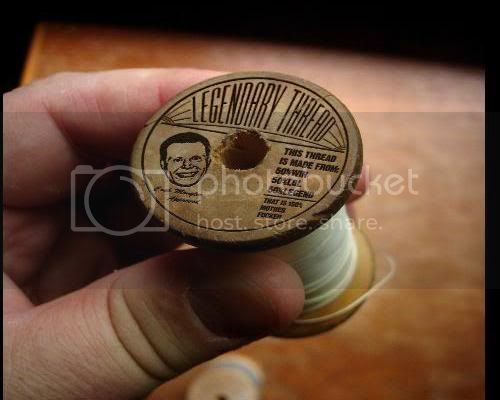 Love the thread, This version is new and improved… 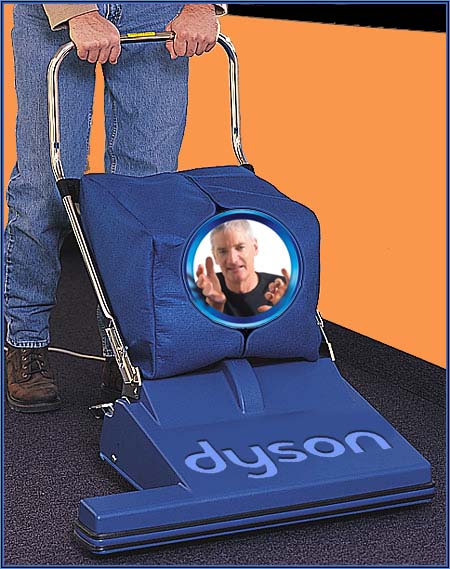 Dyson, so easy to make fun of! Love it!!! No Rashid cone references? 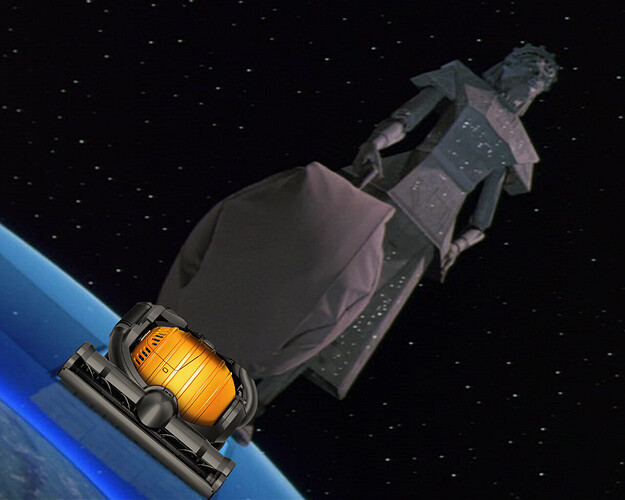 Where does the dirt go? It doesn’t matter… it costs a fortune. 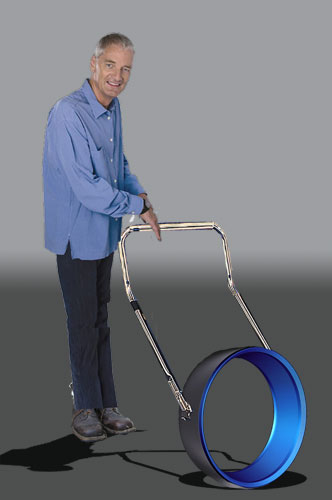 Excellent Spaceballs reference, by the way

Where did you find that hideous product? 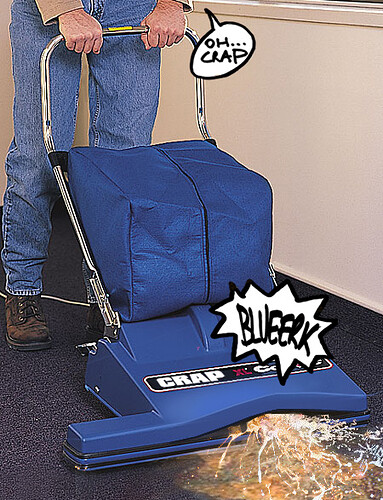 All seriousness… Heres the innovation 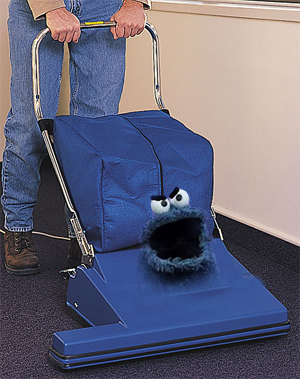 Next year’s model with laihzers

Next year’s model with laihzers

Where did you find that hideous product?

This one is my favorite so far!