A sam this via a friend’s fB feed (which already dates me) but it got me thinking. It is amazing how things change. Growing up in the 80’s and 90’s the mall was a key component in young adult life. You would just go hang out at the mall. Wanted to listen to new music? Go to the mall. Wanted to chat with friends but wasn’t sure who was around? Go to the mall. Want to meet girls? Go to the mall. Want to play video games? Check out the latest fashions? See what the latest tech is? Got to the mall… Now people do all those things on their phone. The phone is the center of life at the moment. But everything changes, just as the cultural heartbeat moved from main street to the galleria, to the internet, to a mobile internet experience, it will likely move somewhere else in a decade or so… #thisis40 deep thoughts for a Friday afternoon.

Enjoy the pics and start thinking about where will that next nexus of cultural intersections be! 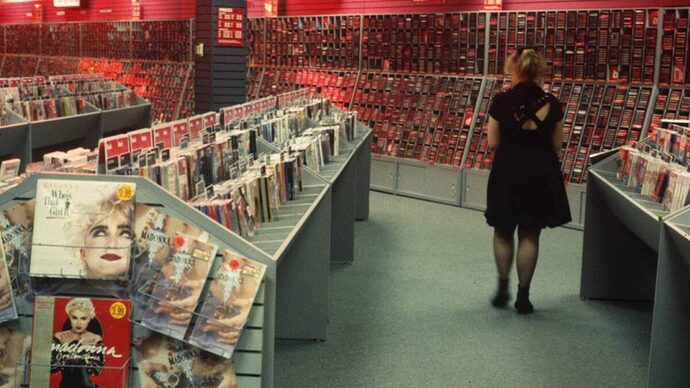 All photos from a cross country tour that Michael Galinsky took in 1989 for a book project: RUMUR | The Decline of Mall Civilization 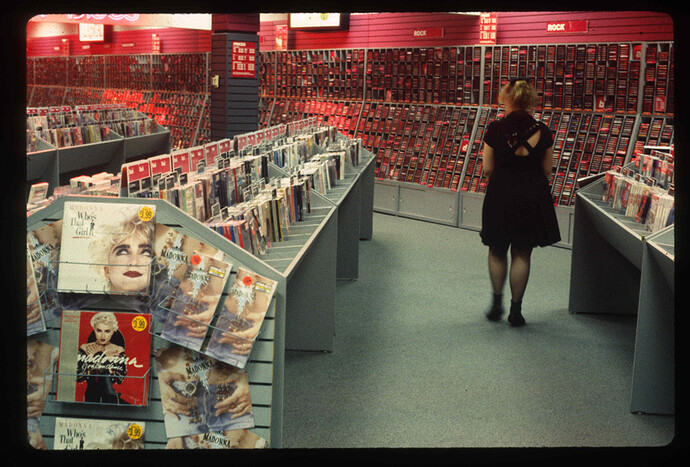 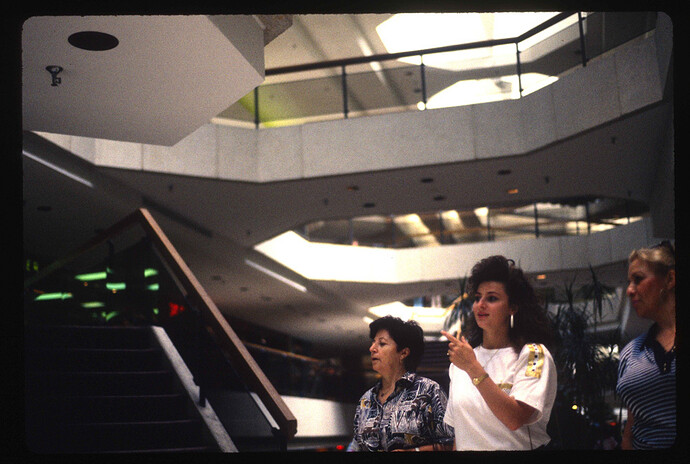 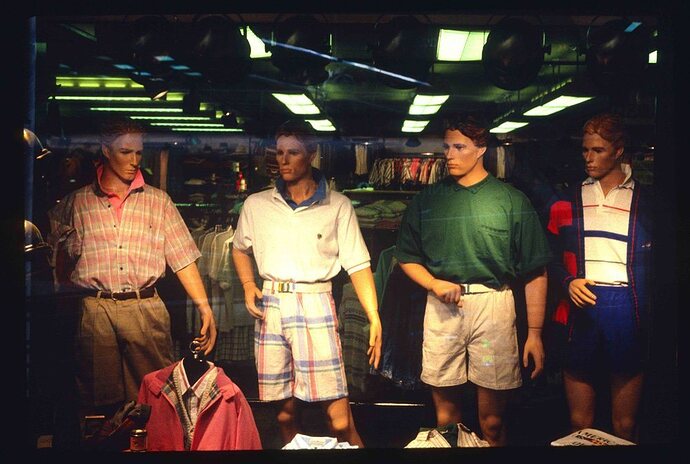 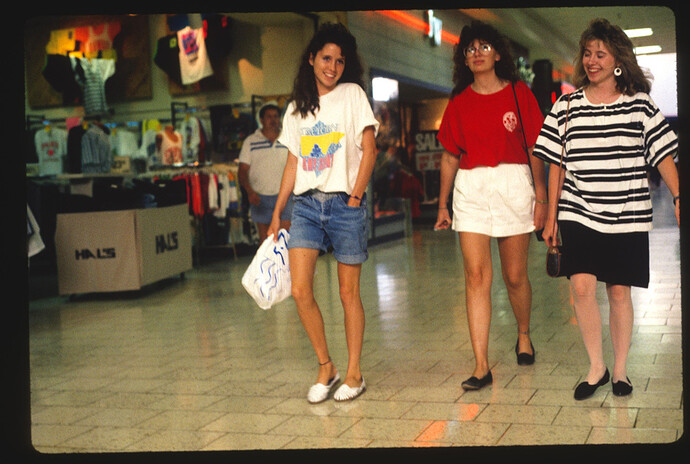 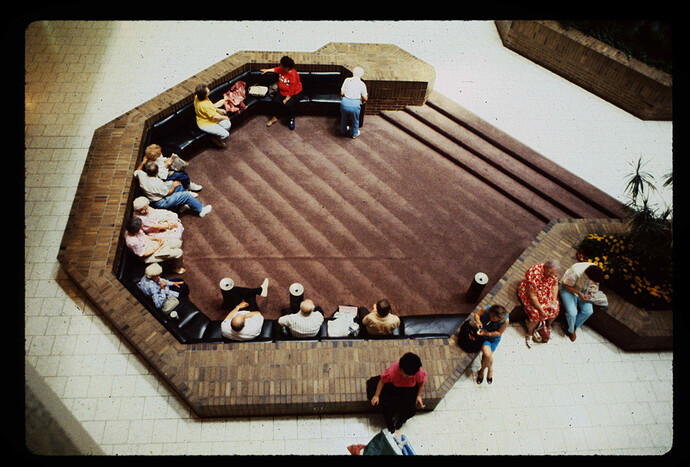 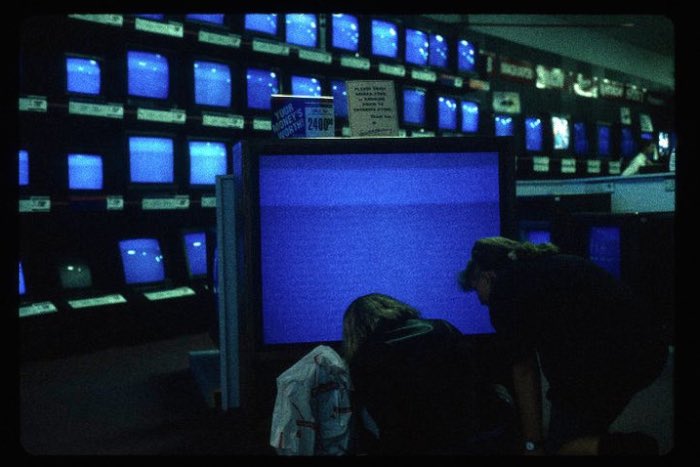 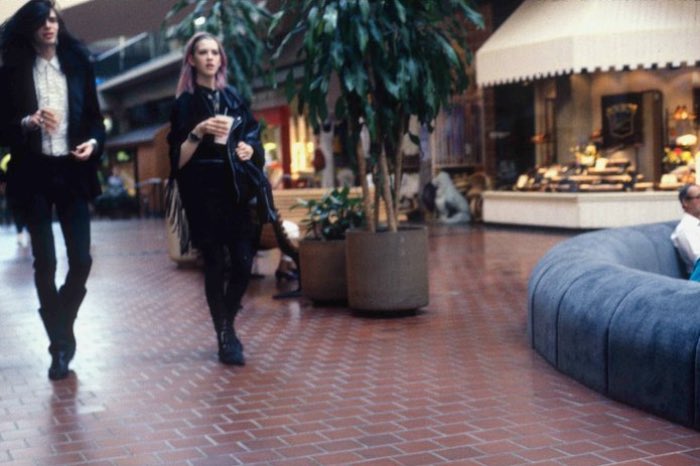 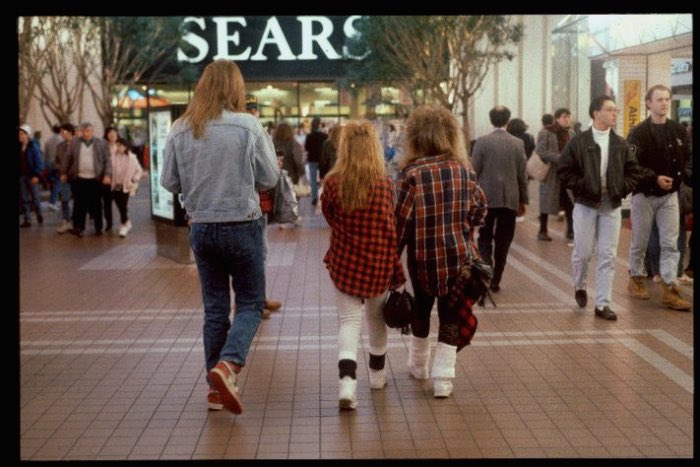 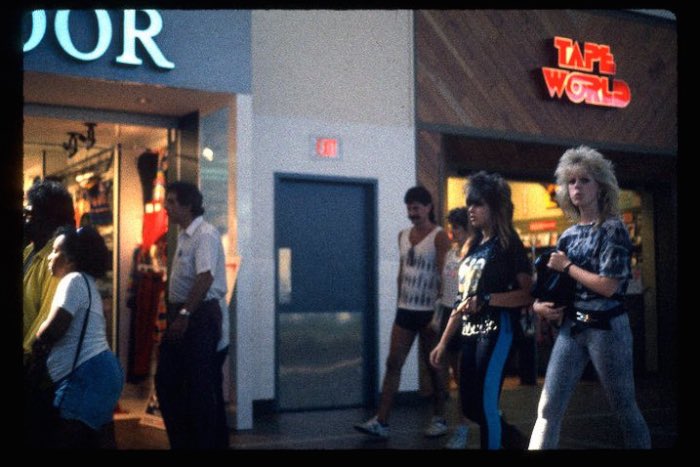 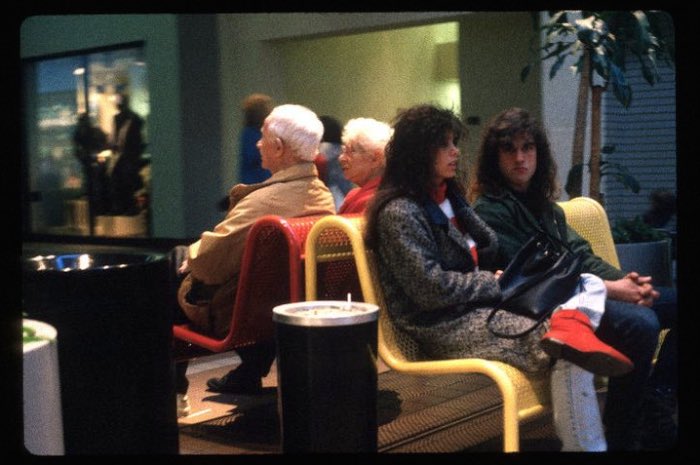 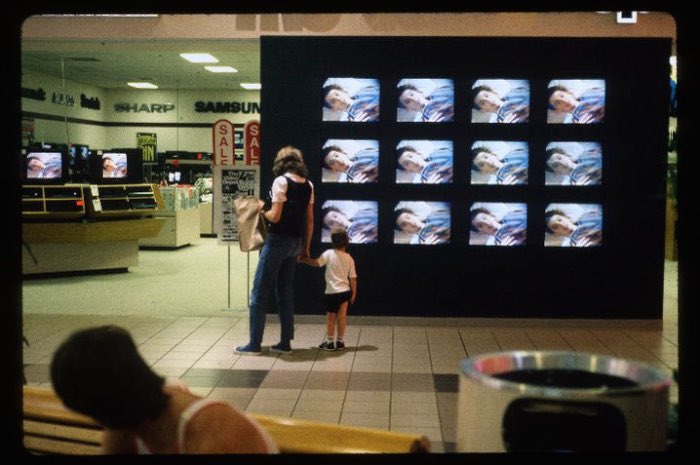 All those people actually walking, talking, looking forward. No smartphones. What have we done to ourselves?

ahhh, the good old days.
Just like the song “video killed the radio star”, - YouTube somebody should make a re-make of it called “google killed the mall”. The performers and audience can be on their phones throughout the whole video.

@FH13… they could do the remake in a Google Hangout

@NURB, yeah, but I’m sure there were some 40 somethings back then complaining about how the mall killed the vibrancy of mainstream, and many main street killed the village square or park where everyone used to stroll and meet up… change is the only constant.

Whenever I visit Europe, I’m amazed at the vitality of the town squares. It reminds me of the American mall of the '80s and '90s. Lots of different people bumping into each other, hanging out.

It’s great to be able to find the lowest price for a noise canceling headphone on the internet, but I think that social element is so much more valuable.

On the other hand, looking at the photos, were there no interior designers in '89?

I wanna go to Tape World.

Scott: My boy is only 3, but if I showed him the “tape world” photo in 5 years I wonder what he would think they sold there.

Scott: My boy is only 3, but if I showed him the “tape world” photo in 5 years I wonder what he would think they sold there.

lol - that can be a social experiment!

I know my 13 year old daughter would think they sold duct tape (she went through the patterned / funky color / metallic duct tape phase a few years ago and still has a bunch of rolls in her room - that I now use for actual duct-tape worthy things from time to time).

What comes around goes around… recently my two teen boys and their friends have started asking my wife and I to drop them off at the mall on the weekends. They meet up with a bunch of their friends, just like i did many years ago.

Maybe this is an 80’s trend that is coming back too?

Thank you for posting this! If you can still find a mall like these, there is no better way to see so much Memphis-inspired design in one place.

Damn. I loved the mall. Then I hated it once I realized the tradeoffs. Now its irrelevant except to try things on before you buy them online.

Growing up six hours behind New York City in a relatively small outpost of the USA, the mall and early MTV was really our only conduit to anything new or trendy. Most of our local population concentrated on looking backward, and outsiders with novel ideas were isolated or ridiculed. It was only during trips to the big city malls, and whatever canned music tracks or trickle-down fashion attended those visits, that I had the realization that there could be interesting, creative people and events happening outside our state.

And then pick up a Cinnabon for the car ride home - BOOM!

@FH13 totally. One friend had the dedicated high speed rewind box. It rocked.
Don’t even get me started on the video game arcade between the three-plex movie theatre and Orange Julius/Arby’s.

Didn’t everyone have a rewind box? You don’t want to wear out the VCR motors for nothing.

We had a rewind box in the shape of a sports car, grey with blacked out windows. Lifted up like a funny car body.