What do we think?

Toss out your ideas here, no matter how off the wall crazy it may be. Then we’ll pull it back out in December/January and see if any of us called it correctly!

If this is for an actual product and not an interior/something else, I think this is phase 2 of the beginning of the end for Apple as the brand we now know them. Did Ive hire him? Feels just kinda weird…I hope I see Ive at the iPhone5 keynote, otherwise I’d sell all my stock ASAP.

I’m thinking he might be designing the Apple TV where it’ll actually be a TV and not just a plugin box. I don’t think Apple would hand over a bread and butter product like the iPhone to a designer they’ve never worked with before… doesn’t make sense.

I am also a little confused by this.
However, I think it’s a good sign. This has already generate a lot of buzz and energy.

It will be interesting how all the involved egos and design languages will come together… or not.
However, revolutionary awesome or revolutionary terrible, I am certain we are in for an entertaining ride.

Personally, my money would be on the TV concept.

It might be, they are jumping on to the meta trend of “intelligent homes”
in designing “IControl”, which makes your house roll out the red carpet just
as you arrive. And it will have the best user interface, ever - in being controlled
by your brainwaves. You just have to take that little “IPill”.

You guess, which shape it’ll have.

“Home device” is a good guess! I’ll add that it will be a concept that we’ve already seen in one of the following movies:

“Home device” is a good guess! I’ll add that it will be a concept that we’ve already seen in one of the following movies:

Or something like Nest…you control temperature of your home through your ipad/iphone or manually.

I call reception interior for that new donut building.

TV is so yesterday, already.

Incredibly, Starck isn’t the only guy who mentioned the concept of “Apple TV”. There were news before of a future Samsung SmartTV/iTV war. So, I think it’s possible.

Apple denies. Starck is the best design troll ever. 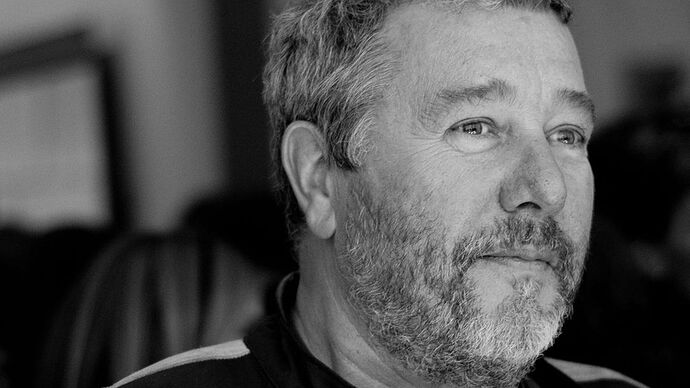 When reached for comment by AllThingsD today, Apple flatly said that it's not working with Philippe Starck on a supposed project for later this year that the French designer called "revolutionary."...

I never thought the rumors were true. Apple and starck are totally polar opposites in design ethos. Apple is cold, Teutonic, rational and modern. Starck is post modern, emotional and about humor and personality.

It would be so wrong, like Dieter Rams designing for Oakley or Jean Paul Gautier.

Apple denies. Starck is the best design troll ever.

The simplest thing they can do is deny it. Builds suspense and anticipation, drives sales through the roof. (see also: every previous Mac rumor)

I’ve considered Philippe Starck to be a huge asshole ever since his TED talk proclaiming that what he did was worthless.

Design is not worthless!

Even if he is joking, he is an asshole, because others (like Ross Lovegrove for instance) manage to talk about design in a very interesting way without making stupid fucking jokes which aren’t true.

Fuck him, and again, please no!

I also don’t see where the tongue in cheek and clearly ego expressive style of Starck meets Apples quiet minimalism. Most likely the yacht for Steve.

I don’t think Mr. Jobs would have wanted a yatch designed by someone who used real Manta Ray skins as wallpaper on a yatch for a Russian billionare, as Starck have done…

About the APPLE / STARCK story. Here is the link to the radio podcast. Sorry in French. I tried to translate it, first is the text in French and then a translation (by me, so please be indulgent but tried to respect the tone). 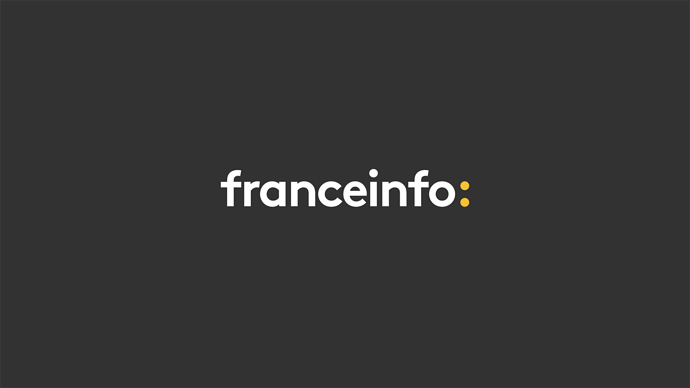 Interviewer : you said that once a month you used to meet Steve Jobs, the mythical creator of the Mac, the iPhone and the iPad. Did you have some projects together or was it only for the pleasure of exchanging opinions?
STARCK: a bit of both. For 7 years, I came to Palo Alto to meet him once a month and moreover I’ll go there next Monday. Even if he passed away, I still meet his wife. We did like speaking about interesting matters and indeed we have a big project together that’ll be release within 8 months.
I : What project?
STARCK : you know that with Apple there is the cult of secrets… almost religious.
I : What sort of project?
STARCK; quite revolutionary we can say [ laugh ], even very
I: Could you tell us what this project won’t be?
STARCK : anything but that [ laugh ]


My understanding of this part of the interview is that he had a project with Steve Jobs and his wife. He’s now finishing it with Jobs’ wife. I feel that STARCK creates on purpose the confusion between Steve Job and Apple. The rumor says that he designed a yatch for Steve Job and it’s a “big” project in every senses, isn’t it?

At least, the radio program title is “Everything and its opposite", what fits perfectly to STARCK way to speak about design.

Thank you for taking the time to translate it. Your interpretation of Starcks pretentions
makes sense. Will be interesting to see if this bears any (visible) fruit for Apple or Starck
or both of them.

I : What sort of project?
STARK; quite revolutionary we can say [ laugh ], even very
I: Could you tell us what this project won’t be?
STARK : anything but that [ laugh ]

If this is correctly translated, that might be the key here. It sounds like he’s saying “Anything but that” with “that” referring to his quite revolutionary comment. In other words, it will be anything but revolutionary and I’m just being an ass by suggesting I’m designing a new product with them"

Interesting. Any native French speakers able to verify that?

If this is correctly translated, that might be the key here. It sounds like he’s saying “Anything but that” with “that” referring to his quite revolutionary comment. In other words, it will be anything but revolutionary and I’m just being an ass by suggesting I’m designing a new product with them"

Interesting. Any native French speakers able to verify that?

I read it differently. For me, “anything but that” is Stark speaking figuratively. In other words, he is saying that the big project is anything but what you’re thinking. Another way of saying, “I’m not telling”.