We have this crowd source image research tool called frogMob. I don’t usually post the invites on here, but I thought you all might be interested in this one on personal audio (sound docks and what not) and headphones. So far we have had about 125 image uploaded in the first week, but I’d like to be at about 200 for week 2.

Are you wearing headphones? Take a quick pic and upload it! Have a Sound Dock or a Jambox, snap a photo of it! Also, tell us what song you’re listening to!

I’ve uploaded some of pics of some my vintage Japanese radios as well, just for good measure. Check it all out here: 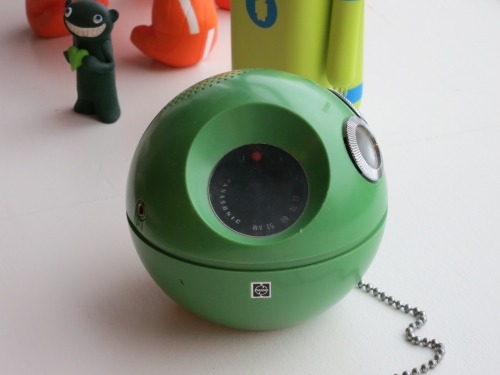 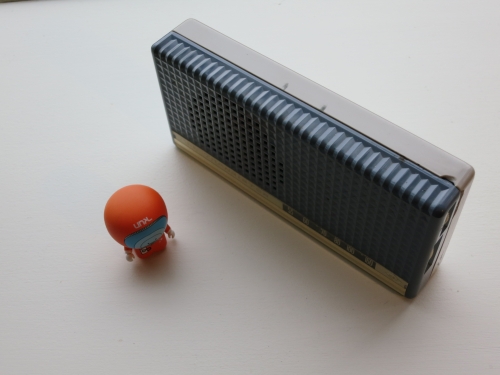 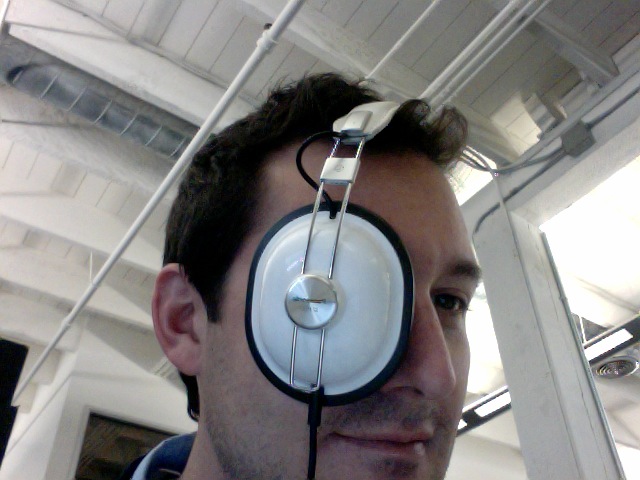 Mine. I use all of them, but none are perfect.
Still on the search for the holy-headphones since I tend to go through them quickly.

engio, I store mine clipped to my monitor… I should upload a pic of that. 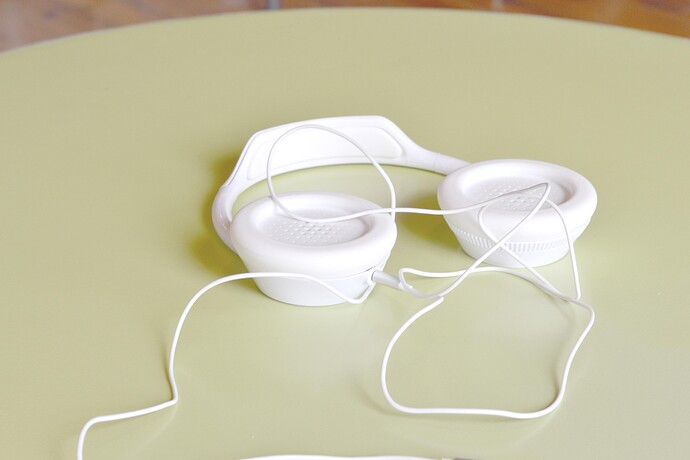 engio, I store mine clipped to my monitor… I should upload a pic of that.

Do it, I’d like to see that. I think a specially designed headphones for office use could be an opportunity area. Storage, Skype conferences, isolation vs background chat etc… would be an interesting project. Market them as such and all IT departments will order in bulk

I use these at home with the laptop/tablet in couch/bed. They are awesome because you never have to worry about breaking anything by accidentally sitting on them and such. Too bad they were only available in pink… that’s why they stay at home

These only see duty in the office, sitting down. The noise cancelling dongle is a little klutzy, usually works best clipped to the shirt, and the headphones are thus useless for running in the gym.

I ‘stole’ a photo of a set of 'phones and ipod on a treadmill storage bin from the frogmob page, so figured I should contribute something - like, need a penny, take a penny…

… the bookrack that is usually good for holding iPods etc was broken off.