I stumbled upon this image of a color changing copic marker and its charger on yankodesign.com.
I’m interested in how the pattern on the charger is made.
Can anybody help? 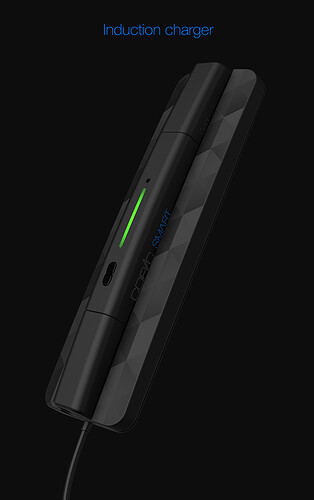 This is just a rendered concept, so that is most likely a normal map which provides more advanced bump mapping for a rendering.

If you actually wanted to try to tackle that on a NURBS surface, I would trim out the first angled surface (that forms the triangles) and then build the 4 sided patch (which forms half of the hexagon) and tug it down slightly to create the discontinuity.

I agree with Cyberdemon, this is probably not modeled, but it should not be too complicated (unlike something like the Jawbone UP bands, where the pattern is fluctuating and wrapping around a curved surface).

I gave it a quick shot in SolidWorks but as I see now, it isn’t quite right. The way I have it, the long edges waver up and down, but it is straight in the rendering. I’d have to think a little more on how this actually could happen in 3d form, and maybe it isn’t possible to physically model it the way that the rendering appears (bump map magic). 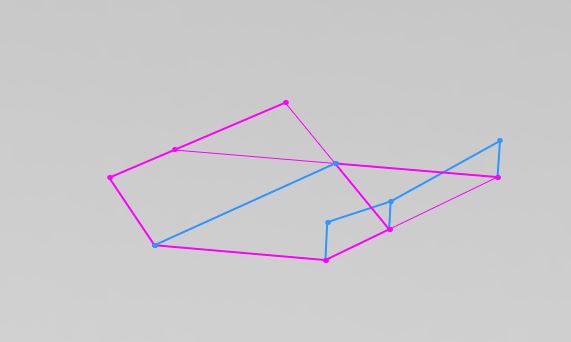 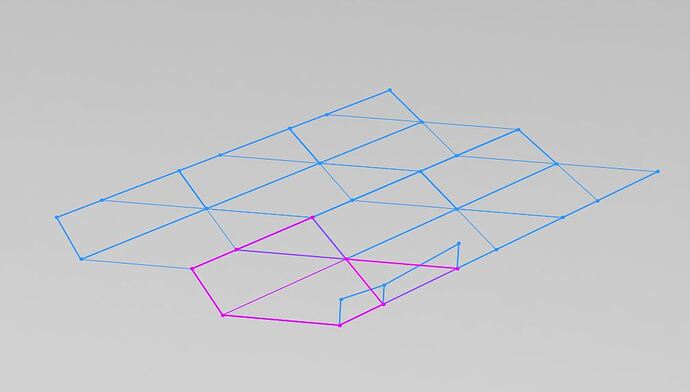 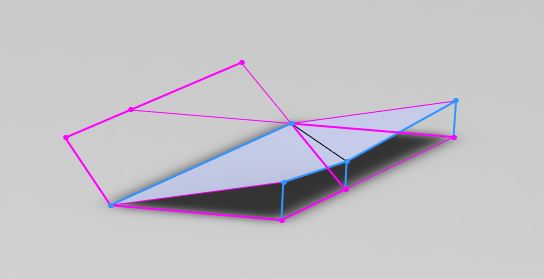 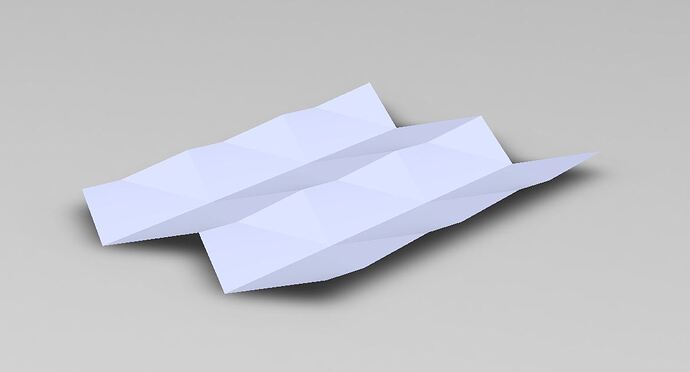