Seeing faces in the objects around us is called pareidolia. One of the most common places to see this is trans design, but we see it everywhere. Does anyone know where this tendency originated? Is it simply a connection that we see periodically and decide to play on? Is it something we started doing subconsciously and just kept running with? Obviously it draws a very emotional response that consumers react to. Is anyone out there currently working on a project with this in mind? It’s something I’m always conscious of now. Sometimes I try to avoid it and other times it works in my favor.

I was reading an article about Tom Matano, the former design guru of Mazda and the current head of ID at the Academy of Art in San Fran. He describes lowering the back window of the Volvo V70 to make it look friendlier, which brought a more appealing style to it. He also talks about regional cultural differences and how he had to avoid the more western proportions while designing a truck for the Chinese Government.

Here’s a link to the article: http://www.just-auto.com/analysis/its-all-in-your-head_id86145.aspx 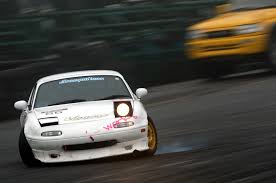 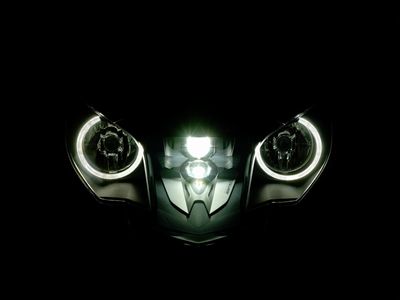