I was browsing around a local Target store this afternoon looking at the headphones selection and stumbled upon these- the Panasonic RP-HTX7 Retro-style Stereo Headphones . The simple retro design and tight packaging caught my eye. I don’t know how well they perform, but upon further research, I found out that the package design has won a few design awards, including an IDEA Silver Prize. The package “features a lock mechanism that holds the headset firmly in place for display from either the front or the side, enabling retailers to select the display angle to suit the circumstances”. I personally like the white colorway and think that the stitched leather headband is a nice detail. They go for $59.99. 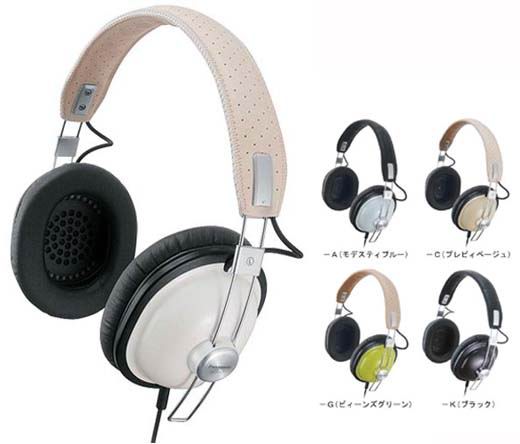 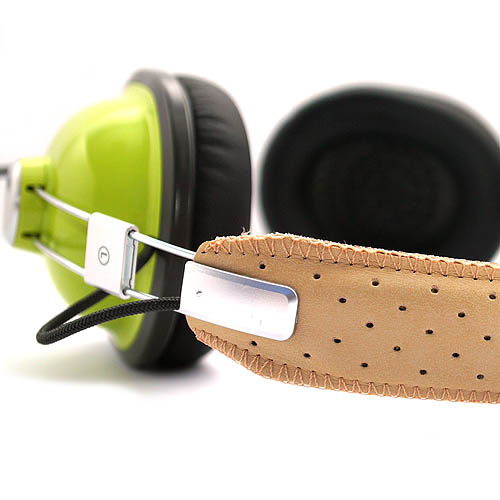 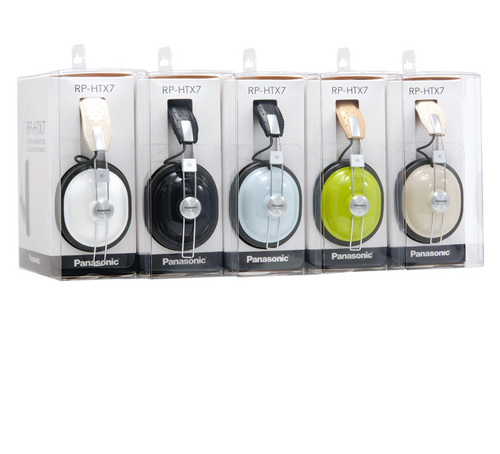 Very cool! Another interesting use of leather too.

Yes, had to pick up some green ones sometime last year from turntablelab.com, one of my friends quickly picked up the white ones. They are not the best headphones, but are as good as any others I’ve seen in the price range. I found them for $35 from Wal-Mart’s website once, but opted to pay a little more (42 I think). Can’t beat them for style/price IMO. Some of the older guys I work with didn’t understand these kids wanting these old looking headphones, so that was kind of funny, but understandable. My friend worked at an AD agency in NYC that does some work for Panasonic and he said “everybody” in his office was rocking them.

Recently I saw the appropriately named “boosted” headphones from WESC

on karmaloop.com. It appears WESC is sourcing these from Panasonic. They
seem to lose something if you ask me.

My girlfriend brought me back a pair of these when they came out in Japan 2 years ago- I was really into the packaging, glad it got some awards. The sound is so-so, I still haven’t surpassed the SQ of my oh so uncomfortable Grados that broke long ago with another set of phones, but I don’t get much time on them these days anyways.

One of my favorite things in Japan is just going to the headphone section of the dept. stores and checking them out, if I was to collect anything, headphones would be it.

I think there is a strong retro gene in gen Y ers. I consider myself an XYer, and have been reading The Sun Also Rises. I also want an Alfa with the retro grille. This is a trend that deserves more analysis.

Thanks for the prompt ppadilla

Another thing: Japan. They have a strong streak of retro. The Nissan Figaro and other retro cars were launched in the late 1980’s. The New Beetle was only launced in NA in 1998. 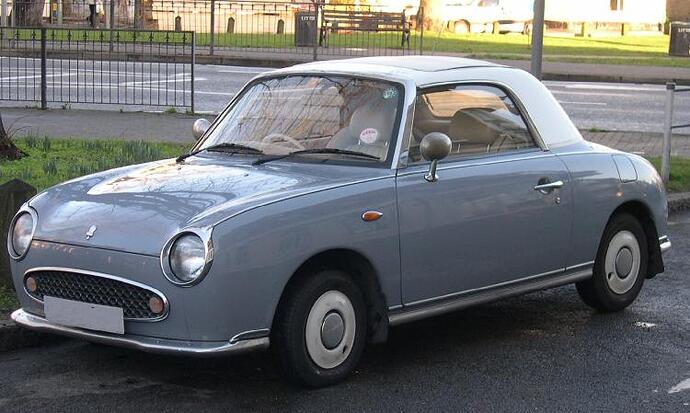