One Hour Design Challenge - "Free for All" - Image

The One Hour design Challenge is now closed

Vote for your favorite OHDC Design by sending me a PM with who you believe should win the shoes.

I will not be available until Sunday the 15th. So, hopefully this doesn’t get all bunged up before then.

Prizes (as judged by your Core77 peers):

PM me if you have any questions or comment.

Remember, this Group is for images only. Example:

Ok guys hereÂ´s the first one. A quick rendering of a shoe in Photoshop. It took 19 minutes, with a wacom. Ill try to make another using the full hour. Greetings

ok I got it

crap, didnt read the fine print that this was a drawing only contest oh well that will learn me. I went out into the shop and banged togeather a prototype hard shell water ski case…This thing took exactly 1 hour from grabbing the foam to cutting and trimming the vac part and assembly…bit a work that…all elbow’s and assholes. Vacc formed with living hinge and padded inner liner. It carries ski, rope and gloves and could be made lockable

Solar Powered Street Lamp - Inspired by my drive to work.

I JUST made it in under an hour. A quick sketch in Alias Sketchbook and a Rhino Model with quick render. Finished in Photoshop.

About 50 minutes on the sketch, 5 on cleaning it up and adding the gradient and text.

It’s a team concept shoe for the Phoenix Suns. The ankle “sun” and heel cushioning are removable/replaceable.

This is a rubber sheet with art prints on them. They adhere to the bathroom wall like suction anti-slip mats in the bathtub. 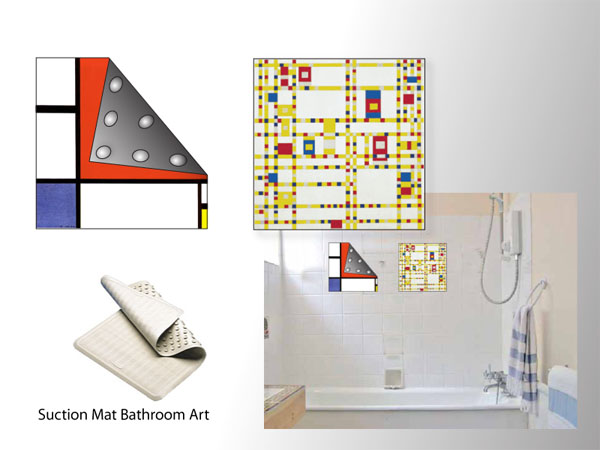 Once again i used my gaphic tablet. This time to create a more detailed graphic.My basic idea was to create a smart jogging shoe. In the sole are piezoelectric crystals embedded, it absorbes the impact energy and produces a tiny electric current. On the sides are electroluminescence polymers wich use the energy to create light. I know that these idea is basically on the market but not with this technology. Actually its LED technology.

The advanage of my idea is the ecological aspect: no batteries are needed. Second advantage is the long lifetime of the polymers, its very debitable. U can use it for more than 10.000 hours.

I worked on these graphics less than two hours. The side view was about 35 minutes, the top view was 52. I used PSD again. The black part is rendered for 3 minutes in cinema 4d. All the rest is a drawing.

(i used the one hour rule for each graphic, not for the whole project)

This is a switch that would be a lot harder to un-intentionally throw. Things get bumped around a lot on small ski boats.

The sketch used up about 2 minutes. The solidworks model went quick at about 20 minutes. I spent the most time messing with photoworks actually causing me to go over a few minutes. I’m posting it anyway because I don’t want it to go to waste.

Cumulonimbus is an idea I had a few weeks ago.
It took just about 50 minutes with the Wacom and Photoshop, as creating a 3D model cloud may have taken about 4 hours with lighting.

The piece will call with a siren-like-beckoning to all who enter the space it occupies.
It feels so wrong you have to go pluck the apple, and fall down into the tactile stimulation.
Yield to it perhaps.

The helium bladder is not to allow the piece to float by any means,
but there for the user to question the perceived weight, a surprise when it is moved.

A bit of a blue sky-inspired idea. 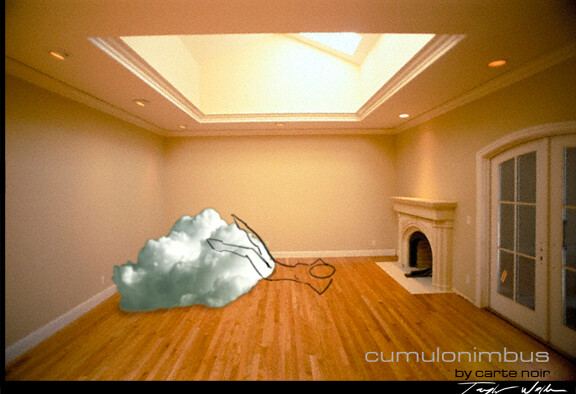 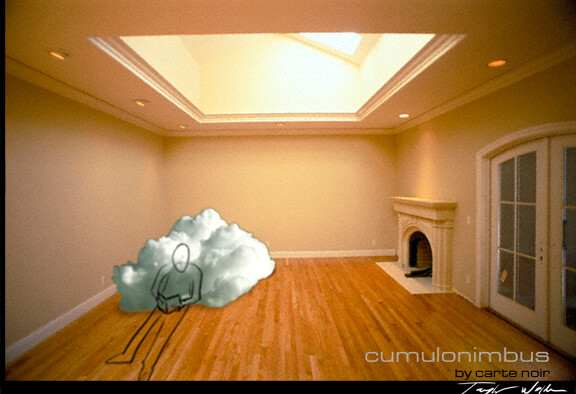 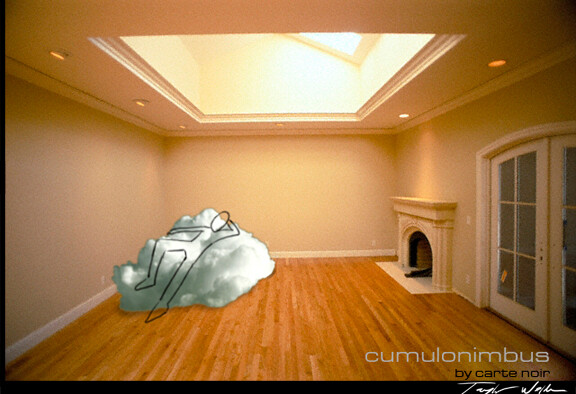 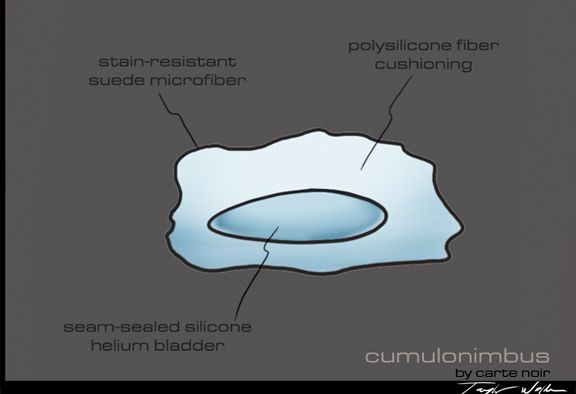 This took about 45 minutes. Could have been less but I re did it a couple of times.

It’s an alternative to those $40 shower dispensers. Its cheap and convenient. Helps to organize the shower aswell. No one likes 5 or 6 bottle scattered around shower.

Its really aimed towards the college student and community bathrooms. Just pop it on the wall when you get into the shower and take it off when your done. Now there is no need to place your shampoo on the ground. Because we know it’s not exactly that easy reaching down and picking up the shampoo in those small spaces. 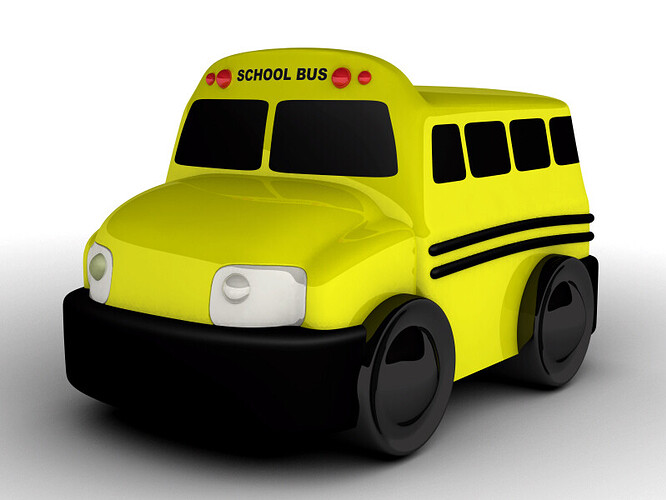 This is an update on the George-Forman-type grills.

I noticed this 4th of July that they tend to cook hot dogs unevenly, and it’d be great if the ridges were in fact hot dog spinners. I’ve replaced 3 ridges with spinners, so you can cook two dogs evenly (uncovered). The green button on the right side activates the spinners and turns-off the top plate of the grill.

Also, unlike MANY appliances, this has 2 indicators: when it’s plugged-in, and when it’s heated.

I’ve also moved the handle farther from the opening, b/c having it by the oil drip is scary.

PRESSED FOR TIME (IN A BOOK)

Itâ€™s a pressed vase for pressed flowers. Didnâ€™t have enough time to let the flower dry outâ€¦. Didnâ€™t draw this design / conceptâ€¦Really wanted to see it in real lifeâ€¦Made the vase too big for my booksâ€¦Used the biggest book I hadâ€¦(35-55mins.) 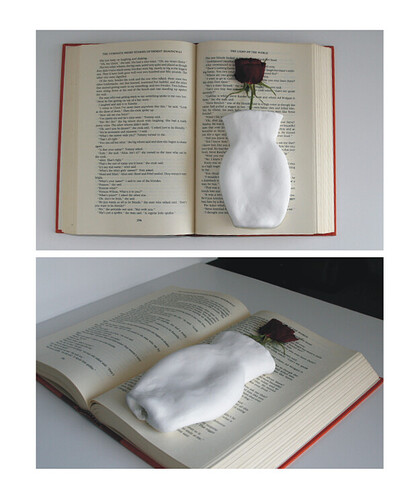 I call it the “koh-MAHL” , I attempted to modernize the classic Mexican flat iron tortilla griddle. The name comes from the pronunciation of the word for griddle in Spanish. The actual product will have a self warming solution that both heats up the tortillas and keeps them warm. I was originally going to go with more of a centerpiece type of design, but I decided that the cast Iron material was too cool not use in the end product. The self warming properties will allow the family to gather around the table and warm up their tortillas, could also be used to make quesadillas…mmm…I’m hungry now.

Yeesh- An hour goes by fast. I think I went over by 5 minutes on the last image- When you want to be left alone you start getting calls and people standing over you “How does that work? What are you doing?” GAH! (no offense to the people calling and standing over my shoulder who might read this

Anyway the concept is a camera that has integrated “geo-tagging” with automated server upload and google earth integration.

Perhaps a pay per click could be charged for access to high priority images. For instance if you looked up a news incident in Glasgow you could have an archive of all images pertaining to specific location, and pay 2 cents per image (?) maybe its the newspapers who pay somehow to have access.

Additionally in the same way that website traffic can be monitored, perhaps newsworthiness can be tracked by the number of photographs taken.
Anyway wanted to have images of that posted. Maybe I will flesh the idea out more

Edit-The orthographic was done first. I cant seem to change the order of the posts 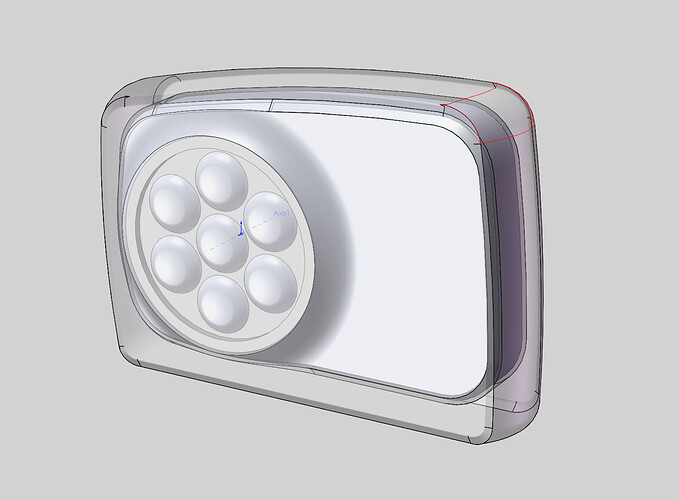 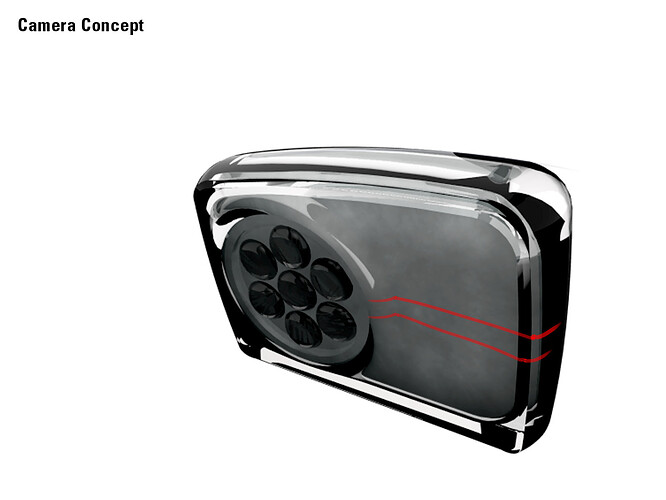 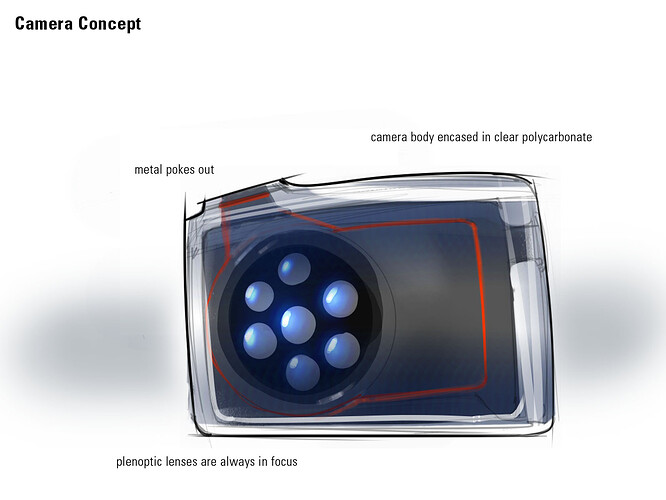 this is a rack for holding beer glasses at an angle for pouring off of a tap. this would allow the bartender to pour multiple beers at one time while still maintaining the angle necessary to prevent excess head. stainless steel and open so the bartender could still pour down the drain below.

Freeclimber always have to make a compromise when choosing the right footwear:
To allow a sensible feeling of smallest rocks their shoes must be worked up very thin. The result is a small room for protectional elements, that leads to extraordinary
exposure of the feet during longer sport activities. With smart materials the “impulse” draws a bow between safety and flexibility.

During the evolution the nature designed lots of mechanisms to protect life. One of them is the insectÂ´s exoskeleton
which serves as a protective covering. Taking this example, a material named “D3o” surrounds strong exposured zones of the feet. If the foot slips off the rock, it will still be fully supported. On one hand the shape of the exoskeleton offers a maximum of protection, on the other hand it gives you the necessary flexibility to do freeclimbing sports.

The “D3o” technology combines two conditions in one material. Normally it is flexible like rubber and fits perfectly to the ergonomics of the feet. If it is shocked prompt or hit, the molecules lock together for a split second. The result is a steel like surface. Afterwards the material is flexible again. The impact energy is absorbed and the foot stays unharmed.

(i used the one hour rule for each graphic, not for the whole project)

Well, here’s mine, just in the nick of time!

It’s a silicone wristband that holds and manages your headphones. 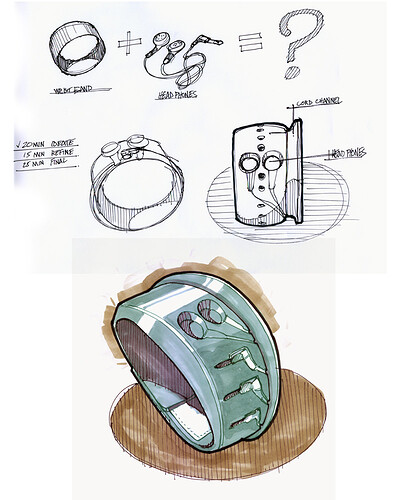