They’re both “acceptable” English. But I’m curious, which phrase do you use?

What is your age (if you don’t mind saying)?

And what part of the United States do you live in?

Old enough to have watched the moon landings live.

By accident. On accident I don’t think I’ve ever heard “on”. 35. Canadian.

“By accident”. 34. Norwegian, taught British English (mixed up with influences form North American popular culture). Don’t think I’ve ever heard “on accident” either, except in English class where it would have been corrected.

Prepositions are always hard to get when learning a new language. There often is no system to understand, it “just is”. I struggled to get my head around why I would be “angry with someone” when surely I was “angry on them”, which is how it is in Norwegian.

EDIT: oops. see you probably wanted people in the US for the survey.

I have never heard of “on accident” used in place of “by accident”.

Intrigued, I found this: 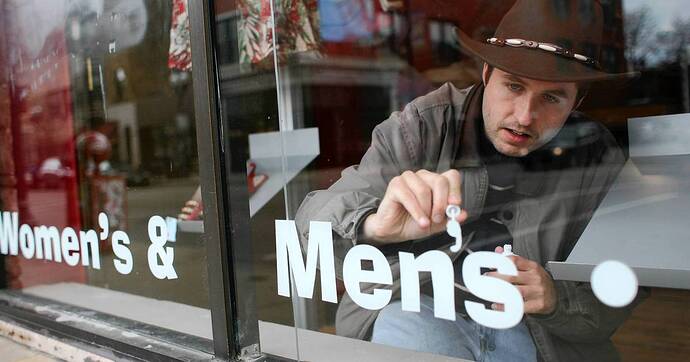 Grammar gripes: On accident vs. by accident

"Mignon “Grammar Girl” Fogarty (grammar.quickanddirtytips.com) found a research paper on this very topic, written by Leslie Barratt, a professor of linguistics at Indiana State University. In her paper, Barratt reveals that “on accident” is used almost exclusively by young people.

Writes Fogarty: “An interesting conclusion from the paper is that although there are some hypotheses, nobody really knows why younger people all over the U.S. started saying ‘on accident’ instead of ‘by accident.’ For example, there’s the idea that ‘on accident’ is parallel to ‘on purpose,’ but nobody has proven that children all across the country started speaking differently from their parents because they were seeking parallelism.”

Prepositions are always hard to get when learning a new language. There often is no system to understand, it “just is”. I struggled to get my head around why I would be “angry with someone” when surely I was “angry on them”, which is how it is in Norwegian.

David Niven has an anecdote about Hungarian director Michael Curtiz getting angry at him:

"You lousy bums, you and your stinking language, you think I know f.uck nothing, well let me tell you - I know F.UCK ALL!”

Jaime’s on to me; I read the same article. Why? My wife came home the other night ranting about her boss using the phrase “on accident”. He’s 31. My wife is 57.

Prepositions are always hard to get when learning a new language.

I have always taken “by” accident to mean via accident… it happened by way of an accident. [prepositional phrase].

So, if it happened by accident, it was not done ON PURPOSE… … by purpose?

EDIT: oops. see you probably wanted people in the US for the survey.

Not at all. I was just wondering if this might also have some regional basis behind it. Australia’s a region

Like, “tooken”. Jim couldn’t find the keys to his Maserati, so he’s tooken the Veyron to the market.

jada, how is it that “angry on them” is the meaning in Norwegian? Is “Norwegian” anger a physical thing that can be brought down on someone, like Thor’s hammer?

But I can certainly relate; there have been a few times in my life when I’ve really to “on” some twit.

If you were reading a cover letter for employment, or other business correspondence, would reading “on accident” affect your regard for the writer as “professional” ?

The preposition used in Norwegian in this case can be translated into both “on” and “at” in English. The latter would almost be correct in this case as I believe the rule is “angry with someone”/“angry at something”. For some reason I always thought “on” seemed correct. This is something that can make prepositions even trickier, one preposition can in some cases translate into many that cannot all be used in the same situations.

To me the phrase “angry with someone” makes no sense however. It sounds like you’re sitting with the person, both being angry together… in the same way you would use “with” to say you’re spending the weekend with someone.

I believe the rule is “angry with someone”/“angry at something”.

I wouldn’t really know since I learned it the easy way, but the grammar isn’t that complex. I know English speakers who learn it struggle with the concept of nouns having a “gender”: masculine, feminine or neither… but I think they struggle more with the fact they can get by easily with English and just get lazy

Last time I heard “on accident” from a peer was likely in elementary school, it’s died off since then and I would definitely take it as a mark on someone’s professionalism.
I’d equate it to “telling on the teacher”. That always frustrated me, even at the age of 7. Go ahead and tell on the teacher, as long as you’re not telling on me

Applying some theory of child psychology (my girlfriend’s a neuroscience major and I’ve picked up quite a bit while helping her study), kids tend to make similar grammatical errors (if we’re agreeing it is one) when learning language. It’s a positive thing because it means that they’re using logic to extrapolate from existing words and structures, and can therefore start to express their own ideas rather than simply echoing. That’s what came to mind at least when I read about the connection with “on purpose”. The inconsistencies of English are learned through exposure (reading, conversation, etc.) which is why I think similar errors in adults is considered unprofessional in a way.

How come this forum is filled with 30-somethings from the Midwest?

How come this forum is filled with 30-somethings from the Midwest?

dunno … … must be on accident.

I think I use on accident. But maybe use both…

The inconsistencies of English are learned through exposure (reading, conversation, etc.) which is why I think similar errors in adults is considered unprofessional in a way.

Is “on coincidence” is also being used by the same groups?

Is “on coincidence” is also being used by the same groups?

If we use google as an indicator (

), no. Type in “on coincidence” and you get explanations of the meaning of coincidence, uses of the phrase “by coincidence”, etc.

Type “on accident” into the search line and the immediately returns are all related to grammatical use of “on” vs. “by”.

Searches for phrases within the google books archive. I first saw it used by someone who got angry a period drama on TV where a character used a modern phrase, and this was offered as proof to when the phrase was first used. 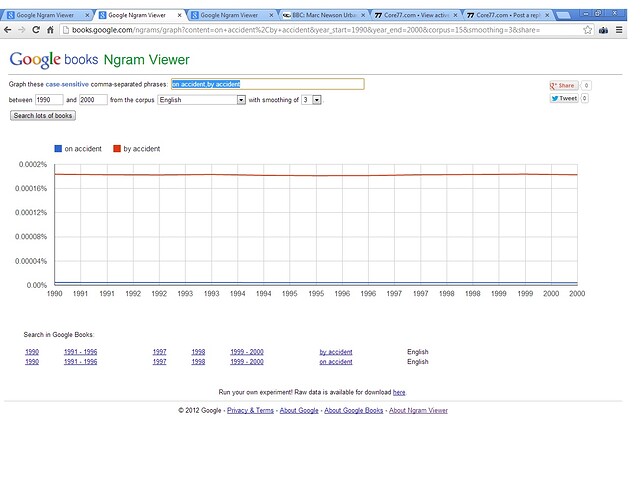 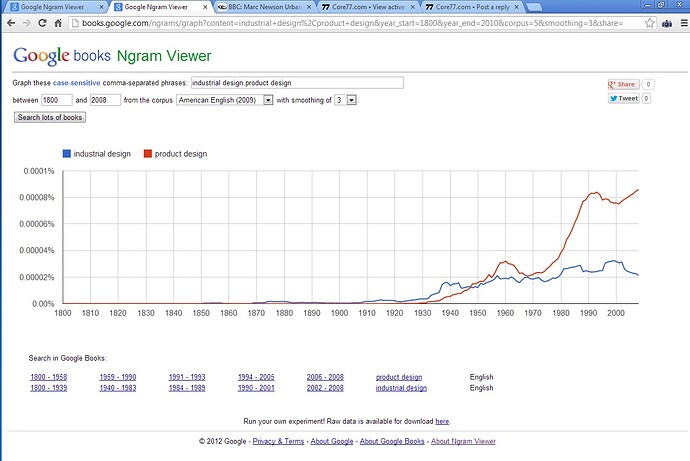