slightly bigger image than the C77 main page. I really like the B&W logos. They’re a little more detailed than past icons, but I think they capture they sports really well. The red-blue line ones, I’m not crazy about. They look unfinished, like they have a bunch of construction lines that need to be erased.

Some of my favorites are…

The triathlon logo is nice, fitting all 3 sports in. (Even though triathlons (except the olympic, ultra-competitive, and ironman length) are completely lame.) The 2-3 color versions are nice as well. But, I can’t get past the color selections and graphical language of the 2012 games. It’s not 1987 for crying out loud.

I’m just not into it, the older, modern, simple ones I think were more timeless. They sacrifice universal communicativeness and timelessness for dynamism I think.

http://www.vancouver2010.com/more-2010-information/media-centre/image-gallery/sport-pictograms/#photoScrollHref to scroll through all icons in large size.

Interesting that same icons used in both simple monotone and dynamic colour ways, seen here for download all sizes.

the Candians have them whooped!

The whole of the London Olympics seems to be a lightning rod for design crisitcism. From the logo (so BAD!) to the Millenium dome’s hum-drum architecture

…described the design as “tragically underwhelming” and commented that the "architecture of the 2008 and 2012 Olympics will, in years to come, be seen by historians as a “cunning indicator of the decline of the West and the rise of the East”.

We have to be more hopeful

The UK channel4 logo became a lot more interesting and dynamic when they made these subliminal idents : 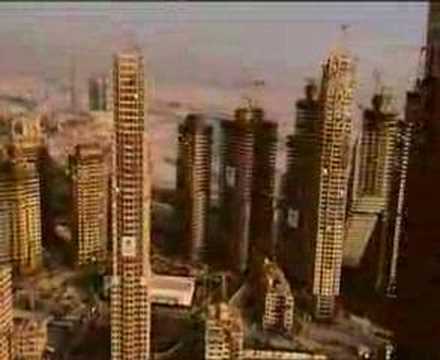 Yep, lets not give up on the west yet

These Vancouver games have really encouraged me about living in Canada. Definitely, great jobs all around in graphic design and the medal designs. I haven’t paid attention to the architecture though.

As for London, I think the 2012 logo is just a complete FAIL with no excuses. The architecture should be expected, the brits don’t want to spend the billions China did just to make an impression. Therefore, they are just buying the cheapest Olympic size stadium they can find, which is also soulless.

As for this being an indicator of a global power shift, I wouldn’t count on it so quickly. I’ll always remember an image I saw (can’t find it on google) of the Sarajevo olympic stadium being bombed out and occupied by tanks during the war. I’m not saying that is going to happen in China or the mid-east, but I wouldn’t count out some of these crown jewels becoming relics more quickly than we think.

Looking at the Vancouver one, I realize the what I don’t like about the London Icons was not that they are complicated… it is that they just are not very good.

The entire Vancouver design direction just feels great. They are doing a fantastic job (though I’m not a fan of the medals, but everything else…)

Did Vancouver pull those vectors off of Istockphoto.com?

Did Vancouver pull those vectors off of Istockphoto.com?

Ha, yeah, as jazzy as it is I wouldn’t have said it was original.
Being British and now living in Canada I would have to say though that the Motherland has come up short… maybe Phillipe Starck was right

I’m usually blasting on and on about how much more ambitious new architecture in the UK can be… but that stadium, urgh. Considering the budget for the Olympics has jumped from something like 3 billions GBP to 9 billion (I’m so shocked) you would have thought they would have a grander centre piece. I think the London Olympics will be an epic fail all round, the place is washed up.

I think the Vancouver designers got their inspiration here… 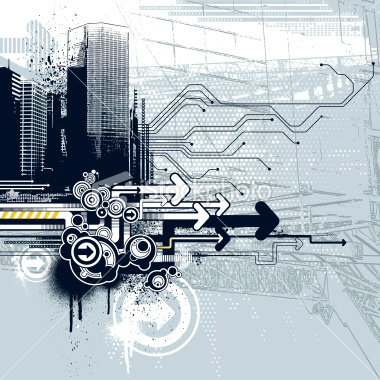 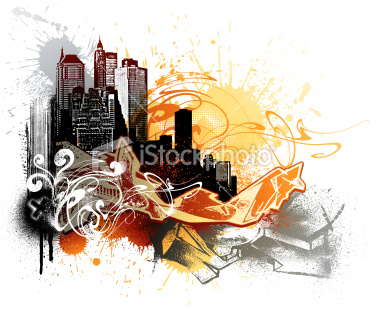 Whether or not the designers for the Vancouver branding got inspiration from iStock or not…it works very well. Especially in the city. I have been noticing over the past month or so, the ramp up to the Olympics is in full swing. There are banners all over the city with all this artwork and it is VERY appropriate for the city. From the dynamic nature of the imagery, to the colors, to the excellent execution.

It is all working very well to get me excited for what’s to come to this awesome city in less than 80 days.

It is all working very well to get me excited for what’s to come to this awesome city in less than 80 days.

My thanks for paying for it all in your property taxes for the next few years too IP. much appreciated

My thanks for paying for it all in your property taxes for the next few years too IP. much appreciated

I am a huge supporter of the games. I have no problems with the costs associated with it all. I think it is made up for in the excitement and change that it brings to the city.

This is a global event in an amazing city that I am really looking forward to.

I think the icons don’t go nearly far enough into abstraction in comparison with the 2012 logo, which has a brutal vernacular, and a sense of vibration.