Not a topic about PC vs. Mac

Windows on Mac and Mac OS X on PCs? [Update]

The release of the first Intel Macs has rekindled speculation and discussion about Apple's long term plans with regard to their platform and the... 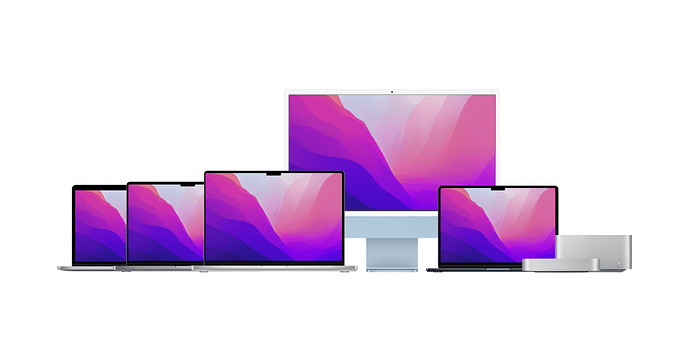 Has anyone heard anything about being able to do a dual boot? (OSX and WIN XP)

I heard the same thing, didn’t say it was a definite, but says mac isn’t doing anything to keep you from doing it. And it won’t be an emulator like vpc, you install the same as you would on a new pc.

If it does work get rid of your Dell stocks!

I will be curious to see… does anyone have one of these yet? Want to try it out for us?

Apple said last summer that they weren’t going to do anything to stop someone from dual-booting into Windows or Linux or whatever. Just like you can dual-boot Linux on the PPC Macs.

I haven’t seen a definitive answer yet, though, but I would imagine that it’ll be plenty possible and plenty convenient (Solidworks and Final Cut on the same machine? Sign me up).

Skinny: “If it does work get rid of your Dell stocks!”
Who owns Dell stocks? Apple stock is the ride to be on (400%) in less than 2 years…

yeah I know, still don’t have any stocks, late bloomer…got a lot of catchin up to do.

You can boot XP on a Mac, but will we be able to boot OSX on a PC?