just saw the ‘iceland’ topic and thought, oh yeah, im off to Norway in a week!


Does anyone know of any interesting places or design related exhibitions that are on in or around Oslo, or further afield as i’ll be driving round a lot of ffjords?

You might want to take a look at the new Opera, winner of this year’s Mies van der Rohe award. http://www.operaen.no/Default.aspx?ID=27237

That’s just the first things from the top of my head. I’m not from Oslo myself, and currently don’t live in Norway so someone else might be able to provide more up to date info.

I was in Norway a few years ago, Bergen to Stryn to Oslo.

Norway is an amazing country, one of the most beautiful places I’ve ever been.
If you are so inclined…I would recommend taking a boat up the coast into one of the fjords (we went from Bergen to a small town called Stryn) …it’ll blow your mind!

Design wise the Nasjonalmuseet in Oslo is cool and all about designed objects. 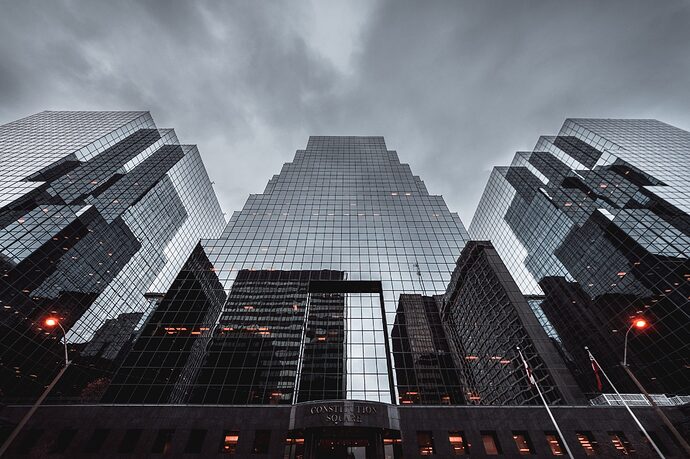 I just realized I don’t have any of my Norway photos on Flickr and I really should…when i get a chance I will upload some to show you some cool stuff.

cheers for the idea’s, we’re not actually gonna be in oslo for long though. a day at most. although i could look at that opera house for weeks on end! its awesome. is there any other places we should go? we’re driving the ‘adventure road’ to Bergen so well be able to see glaciers and mountains and ffjords, Anything that anyone knows of that’s between bergen and oslo?

Well! I went round Norway. Its awesome! definitely recommend hiring a car and driving round the mountains, fjords, rivers and waterfalls.
I went to the Oslo opera house which is a triumph. A much better design than Sydney, mainly because it offers so much interaction, and why shouldn’t it? Its a focus building for a Massive city, but it remembers that not everyone likes opera, so it lets people play with it instead. Brill.
Tried to get to the Design museum but unfortunately it was closed. Went to a glacier though, and swam in some fjords and climbed some mountains and didnt see darkness for a week!

Cheers again for the imput

I was in Norway a few weeks ago. We went past the arctic circle to Lofoten and spent the first night in a town called a (a with the little o over it). It was the most amazing place i’ve ever been. Ate a lot of whale. There are sandy beaches (we even swam), mountains, sun at midnight…It was really cool. If you can make it up that far you won’t be let down.

Just got back from a trip to Norway. It’s a beautiful country. I’ve got family there so I try to visit once a year - it really ends up being about once every 18 months - which is to say, not nearly often enough.

Anyway, on this recent trip, we drove from Oslo over to Lysebotn (near Stavanger) and took the ferry down the Lysefjorden to Lauvik. From there, we drove to Preikestolen Preikestolen - Wikipedia and climbed the Pulpit Rock. It was spectacular. It takes about 90 minutes each direction to do the hike - and you need sturdy shoes. I did it in Nike Free’s and really regretted it. It’s moderately strenuous.

Just before arriving in Lysebotn, we passed the trail head for Kjeragbolten Kjeragbolten - Wikipedia. I would have liked to do this hike, but it’s a 6-8 hour round trip and is considered strenuous to very strenuous. We had our niece and nephew with us too. It just seemed like a bit much for them.

You’ll love the drive from Oslo to Bergen. The roads above the tree line are a bit narrow - one lane to accommodate two-way traffic. There are a lot of sheep too. But it is breathtaking!

Was in Oslo 2 months ago and really enjopyed DOGA: the Norwegian Centre for Design and Architecture in Oslo: 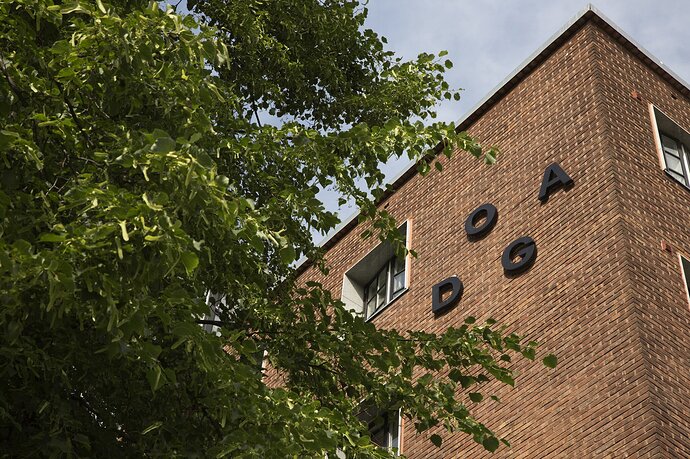 I was in Norway a few weeks ago. We went past the arctic circle to Lofoten and spent the first night in a town called a (a with the little o over it). It was the most amazing place i’ve ever been. Ate a lot of whale. There are sandy beaches (we even swam), mountains, sun at midnight…It was really cool. If you can make it up that far you won’t be let down.

It’s simply breathtaking up there. What’s that in “Hitchhiker’s guide to galaxy” about him getting an Architecture award for making Norway or whatever. Totally makes sense after you see the mountains and fjords. I was in Lofoten 3 years ago, and then made it all the way up to Tromso. Then rounded above Sweden through Finalnd, and entered Sweden in Haparanda. My next trip I will def go for Nordkap.