Since there is a number of audiophiles on the forum I wanted to discuss Normal 3D printed headphones (http://nrml.com), a Manhattan based start-up founded by the wife of the CEO/founder of Quirky, also my former boss.

In a nutshell you take a picture of your ears through their app, they then 3D print a piece to the exact specifications of your ear, then attach it to a pair of earphones and ship them out to you. They’ll also be opening a retail store in August with their machines and assembly on show.

They just launched and for the last few weeks of my time at Quirky were hunkered up in a back room which was interesting to observe. This would have to be one of the first commercial applications of 3D printing that “Average Joe” could get their hands on that I’ve seen and I’m interested to see where it goes, and what V2 may look like.

I had a chance to see them in person a few weeks ago and they are pretty cool and hte iOS app for customizing colors and everything looks great.

I think the exact date for launch was August 10th, but that may have changed.

Very interesting. I would have to see them upclose and in person to really pass judgment but I like the take.

And can I just say, the video is freaking off the hook. Really cool with its “Tinker Tailor Soldier Spy” -ish look.

The video is hilarious!

I like the odd organic form working with the printed layers but wonder if just changing the soft touch the colored “tail” really makes enough of a difference. In the Apple earpods (which I do like a lot more than the original ones), they start to get uncomfortable after a while right at the widest part – but in these earbuds that area would still not be changed by the custom printing because it is at the PC/aluminum case.

For those loving the video it was done by a firm called Partners & Spade (http://partnersandspade.com/) who also did commercials for Quirky of a similar silly but rememberable tone (voice over by Jeffrey Wright/Dr Narcisse of Boardwalk Empire). They seem to be on fire with their branding if you look at their portfolio. I can only assume they’ll be doing the retail design for Normal too which should be interesting: 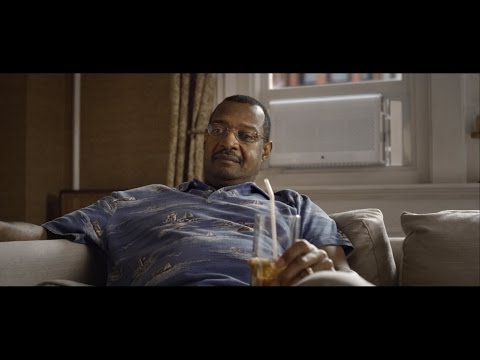 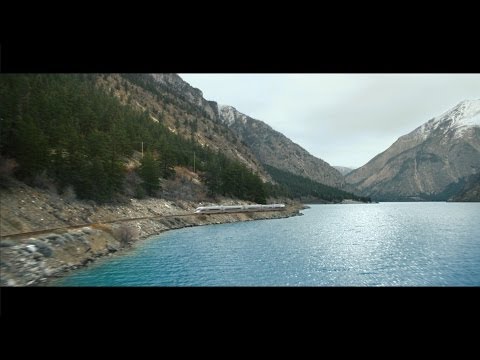