just out of curious, what 3d progam does Nike use for 3 d modeling?

Yo might be able to clue you in on this one…

You also might want to indicate what kind of design you’re interested in. As their product group is very different from their footwear group.

Exactly, this is why getting an idea of what kind of design swd is interested in would help taylor the discussion.

I am interested in footwear design mostly, but other products such as bags as well.

So they hand make the models huh… interesting

Its not so much that they hand make the models, but the shoe manufacturing process is very hands on.

Things like the outsole are all manufactured by machines and I would imagine have to be created in 3D before manufacturing…but yo or other will definitely be able to answer your question specifically.

Read through the footwear/softgoods archives. Yo has gone into the process quite a bit in the past. He talks about the whole footwear process being about sketching and illustrator renderings and spec documentation. Any 3D is handed off to the engineering team.

I’m pretty sure its Rhino.

The one Converse uses and Nike uses occasionally is ‘Freeform’. This is connected to an ABS printer or Rapid Prototyping machine that uses starch (Converse). Nike and many other brands also use an SLA machine.

Usually a brand does not limit themselves to just one 3D program Freeform/Rhino, etc…

This is a freeform site::: 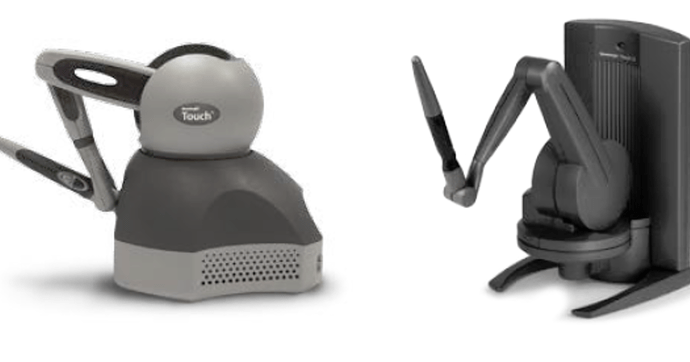 From physical, to digital, to physical—3D Systems delivers haptic devices that allow a realistic touch of the digital world.

I am interested in footwear design mostly, but other products such as bags as well.

So they hand make the models huh… interesting

Because it’s generally pretty quick to make a real, wearable shoe - its’ not like a car, where model making is necessary because of the cost and timing involved in making a prototype. Bags are even quicker to prototype.

RP is generally used for tooling and technical pieces. It cheaper to RP a complicated part than pay the factory for a mold you might change after you see it in 3D. Most factories have access to RP machines and can build it off of your blue print.

‘in house’ 3D programs are generally not needed if you can draw an accurate BP and the people you propose the design to can visualize 2D into 3D.