Nike Air Mag- Back to the Future II shoes

Anyone work on these? 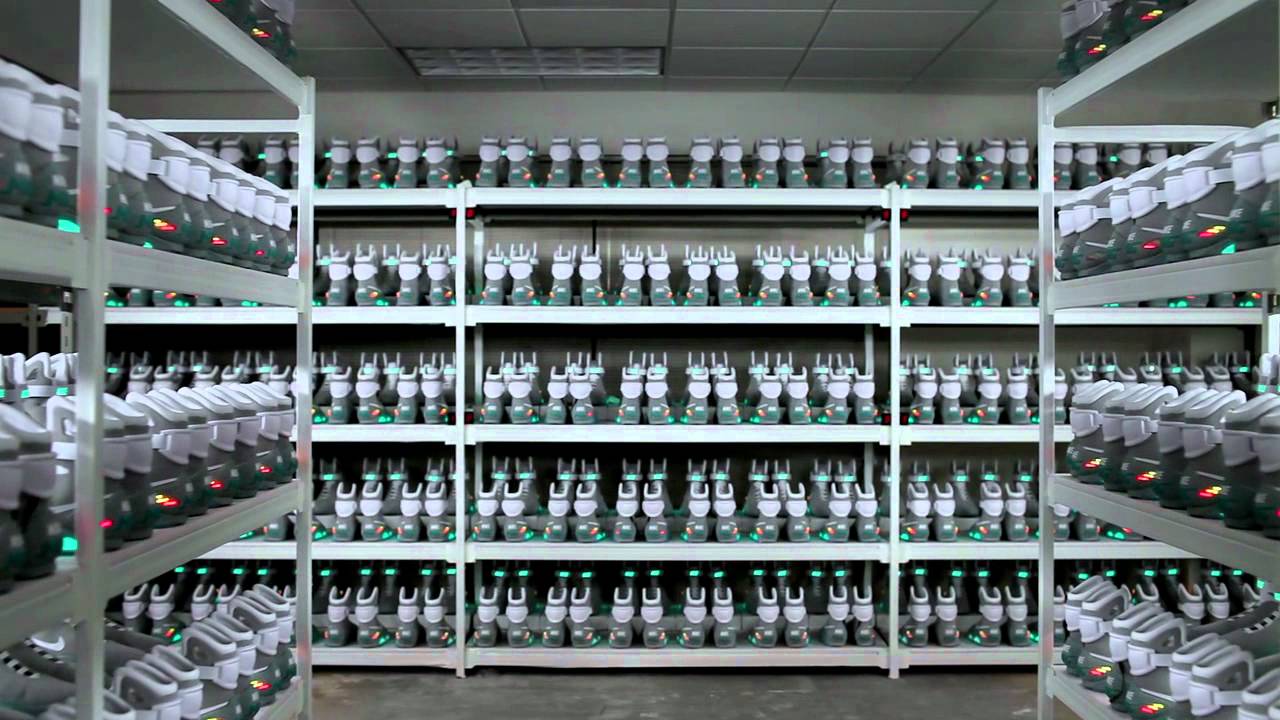 For charity but no Power Laces:
http://www.heraldsun.com.au/technology/buy-a-pair-of-nike-air-mags-for-charity-and-walk-in-marty-mcflys-shoes/story-fn7celvh-1226132838346

NO POWER LACES. NOT ALRIGHT.

They still have till 2015 to get power laces down.

Each pair is going to be auctioned. So I doubt I’ll be able to snag a pair.

This thread is useless without powerlaces.
*
Why did Nike apply for the patent in the first place,then?
Some sources say by 2015 they’ll have them. Why release
the “Mags” early without them?

For the Michael J Fox foundation.

a little bit more: I f you haven’t seen already

Throwback to the Future

really funny given the current appetite for certain 80’s and 90’s era stuff, they are bringing that past future to the present

I love this project. I’m a big Back to the future fiend

Of course they say that the power laces will be available in 2015 because he buys them in 2015 in the movie but it doesn’t mean that they won’t try to get real working power laces by then. It would only give it real meaning if they would now it’s just an empty reference.

Having said that, does anyone have a spare 5k lying around that I can ’ borrow’?

From the interviews I’ve been reading they say that this was merely an early release for the shoe completely for the Micheal J Fox foundation. I’m pretty sure they will be released in 2015

this Tinker interview says that they were released early. Also some cool facts about how the original shoe was developed.

On a side note, I’m a HUGE fan. Love the shoes, love the movie, want the hoverboard.