Don’t forget the new iPhone cases that Kim Kardashian “Designed”.
She is very proud of her “Design” work on them… 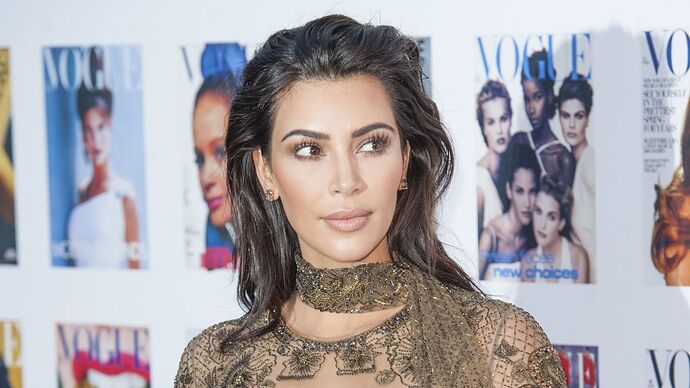 I think all that has happened, is marketing decided to change the term Spokesman to Creative Director…

Sadly, I think you may be on to something. And if the company has an actual Creative Director, I wonder how that make him or her feel.

“As his first act as Wild Turkey Bourbon’s new Creative Director, Matthew McConaughey traveled just outside of Lexington, Kentucky to meet up with the Russell’s.The Oscar-winning actor wondered through their distillery, learning the history of their more than 150-year business, and of course drank some bourbon. This six-minute clip is just the first of a multi-year campaign lead by McConaughey.”

I happen to be wandering through my own wonder at the moment.

It might help if the removed the words Radio and Shack from the name.

I think a “maker store” in key markets around the country could do really well. To become that, two challenges that The Shack would face to transition are:

Given those assumptions I think it would be easier to start from zero.

Agreed - it seems Radio Shack’s biggest problem is that their last Board insisted on retaining a brick and mortar presence - the maker community isn’t shopping on the sidewalks - they’re online - they’re buying raw materials and printers online, investigating and perusing online, build-ordering online and having their creations shipped to them. Alternatively, they’re finding 3D printers in their local community colleges, universities and libraries…centers that charge next to nothing to let them print their creations.

I think Radio Shack has a similar problem to GM and Ford pre-2008: over capacity. People aren’t going to buy radios and TVs in small stores in malls anymore. They are buying in big box stores or online. So shut down many of their stores. The rest, I would re-brand as Maker Stores like Yo suggests. That’s a trend and the days of Radio Shack carrying resistors is not completely forgotten. Double up with a strong online presence (need it now, go the store, need it tomorrow, buy online) and you have a real strategy for the next 20 years.