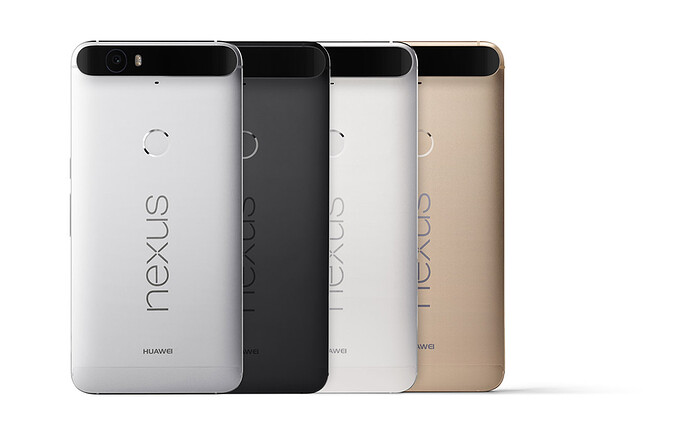 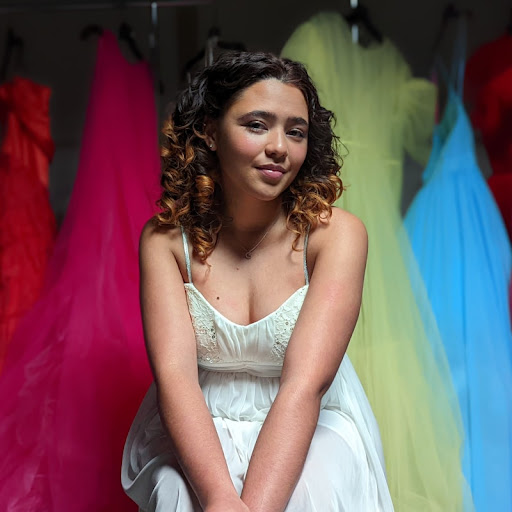 Portraits on Pixel represent the nuances of different skin tones for all people beautifully and authentically.

I ordered one! I’m a big fan of Material Design and I love to be on the bleeding edge of tech, so the Nexus line is perfect for me. This is the first really premium Nexus device and I can’t wait to have it in hand. Metal phones (like the HTC One M7 and the recent iPhones) usually feel great in the hand and have a very nice weight to them. The wait for the pre-order is killing me!

I dig it a lot.A little article about my friend Alberto Villarreal who designed it: http://www.wired.com/2015/09/google-nexus5x-6p-made-beautifully-designed-phones/

Its nice looking, I guess. My takeaway from the Wired piece is that its less bad than typical Google phones. Not dissing on Villareal, I know he has done super work, but I struggle to see what the difficulty is with cell phone design - other than the high stakes and visibility. (disclaimer: I have designed exactly zero cell phones).

Can it record face-to-face conversations of millions of users worldwide, comparing them with voice recordings to be able to discern when a user is lying? 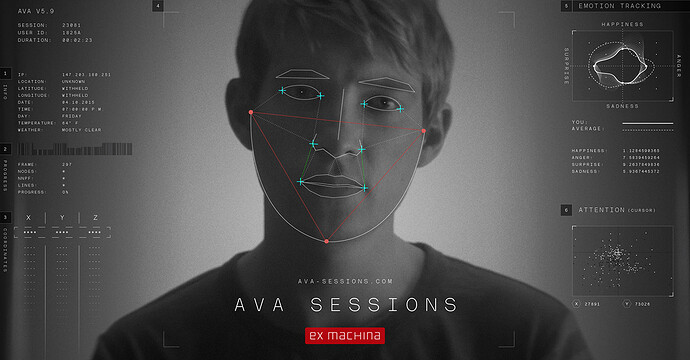 Having worked on a few phones in my frog days for some reason it is incredibly difficult. Mainly I think because every maker says they want to do something totally different than the iPhone and over time the optimism and boldness slowly boils off and the design moves closer and closer to the accepted archetypal brick. We did some amazing phones when i was at frog. Copper, flame surfaced amazingness… they will never see the light of day though.

So, personally, that is why I like that Nexus. At least it has a unique graphical break up so from a distance you can tell what it is.

The Nokia’s were another bold example, but with the Window’s phone platform (great OS from a design perspective, they just couldn’t get traction) people say, see, we can’t do something so different, even though no one complained about the ID of those phones, if anything the opposite. I wonder how they would have performed in the market if they were android based?

I get the concept of a 10-foot read and having a distinctive ‘Down Road Graphic’ of sorts, so in that regard its successful.
The gesture reminds me a little of this piece:

…but the space available to make that 90-degree turn was reduced on the phone.

I can see that - and then the cold hard reality of “oh they own the factories that make these parts and all production is full for the next 24 months” and then it becomes a rounded rectangle brick.

The finger print sensor on the back reminds me of where the Motorola logo would have gone. 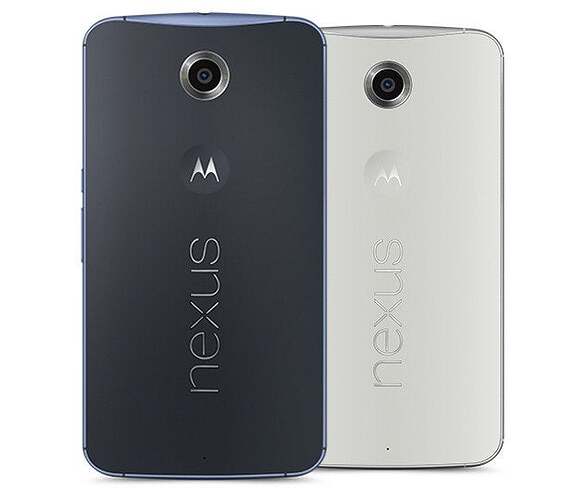 I read somewhere they included it in the first moto x because they actually planned it as a fingerprint reader. They didn’t include the sensor in the end but kept the feature as part of the design language.

I read somewhere they included it in the first moto x because they actually planned it as a fingerprint reader. They didn’t include the sensor in the end but kept the feature as part of the design language.

I heard the same thing when reading about the original Moto X (loved that phone btw). And the reason they had to drop the fingerprint reader was because Apple bought the company that everyone was planning on using and the only one that had reasonably reliable fingerprint sensing tech (and of course all of the patents) – and that is how touch id was born. Its the only reason why its taken so long for android phones to finally get decent fingerprint sensors. I think its pretty amazing they’ve somehow managed to find a completely different technological solution that gets around all of the patents but is just as good as touch id.

I personally love the design of both the 5X and 6P but the 5X specs were a little disappointing for the price and the 6P is just too expensive so I went with a OnePlus Two. Great phone for $390 btw 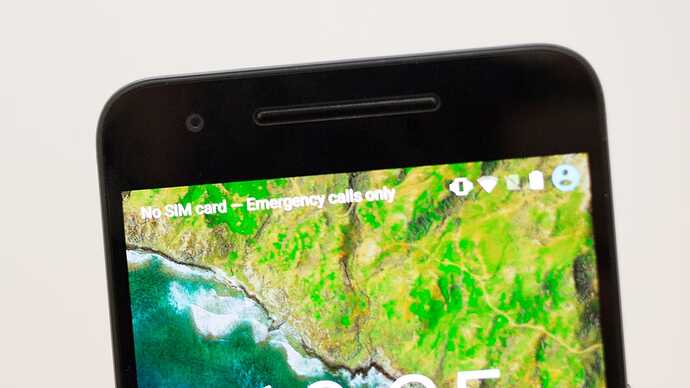 With metal materials and competitive specs, the well-priced Nexus 6P comes out swinging.