next Mustang to be "international" 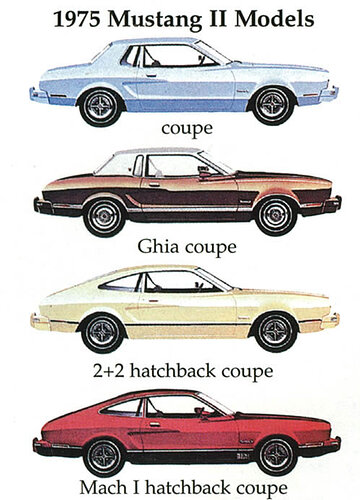 History doesn’t have to repeat itself. Does it?

mo-i: I read that with interest as well. I think the most important bit is:

In essence, the studios will compete against each other and the best styling proposal wins. However, despite the international competition, Ford’s U.S. design team will be responsible for incorporating the winning elements into the final production model.

It’lll be interesting to see how this this ‘global’ Mustang is going to pan out. Here in Australia, the Falcon (and Commodore) are great cars with less relevance as they don’t have the economies of scale of other larger cars like the Taurus/Mondeo.

I’m curious why they would make a car that is based off a unique RWD platform - does Mustang sell so well do justify its own platform? (or can Ford afford a global RWD platform?).

Anyway, global input can’t go too wrong - the original currnet Camaro concept was designed by a Korean (I’m expecting from GM-DAT) and that looks very American… Looking forward to see what happens when you put a very ‘european’ Kinetic theme to a 2 door American pony car. However I’m not sure what an American looking Camaro looks like in the streets of China (where it’ll probably end up one day)… could look as out of place as a Smart ForTwo in a rally stage

hope it has a real chassis, with you know IRS (live rear axle is just such a joke).

The declaration of independance: 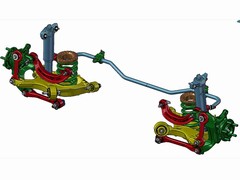 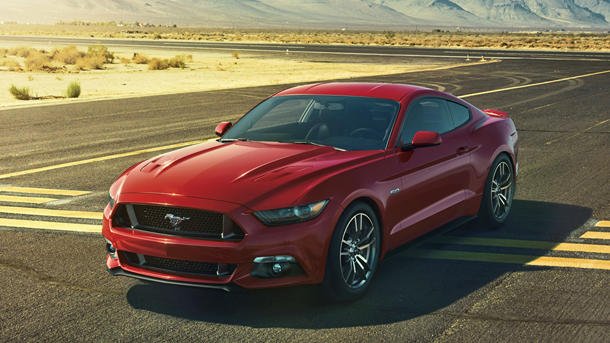 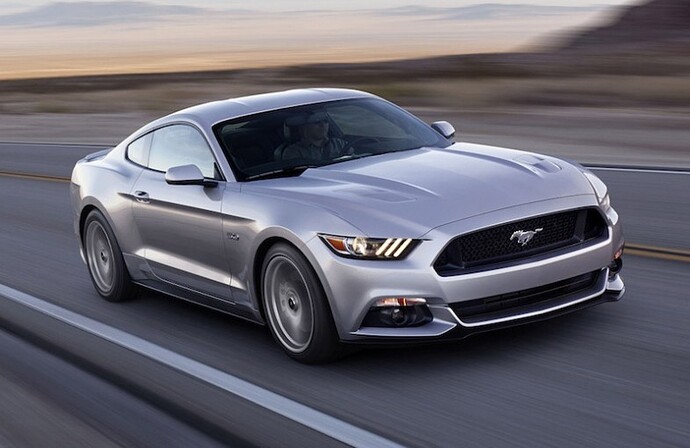 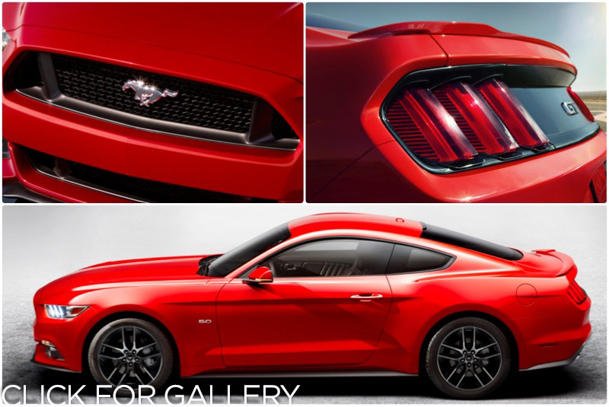 I am a bit partial as the team was lead by a guy I had some of the same courses with. And I am envious, obviously.

I think it is pretty successful. At first I lamented the absence of some of the traditional Mustang design cues, but then I came across this photoshop job and I think I like it better without. It does enough to indicate those cues without actually having them. I think it is a nice evolution and I could see there being tons of great iterations. Feels like the Mustang and the Fusion had a baby, and I think that is a good thing. The design ties the Mustang into the Ford design language while still looking like a Mustang. 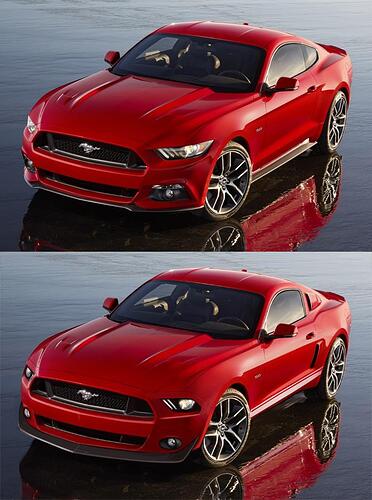 I don’t love it, but overall it works pretty well and lacks all of the tacked on BS scoops and ductwork that makes the Mustang look terrible. The same guys complaining are the people who complained about the Corvette tail lights not being round. Not because they didn’t like the design, but because now they need to buy new tail light louvres!

The only part that REALLY irks me is how the lower front bumper connects to the main portion of the bumper outside of the center grille. In close up photos it looks terrible! Not sure why they felt the need to keep that line “floating”.

Legacy design cues vs Brand design language… why not both?

Looks pretty Mustang-y to me. Meh.

I dig it. Personally, I would have liked to see it push even closer to the Evos concept from a couple years back, but I think they did a great job of evolving the Mustang aesthetic without falling back to using retro cues as a crutch. 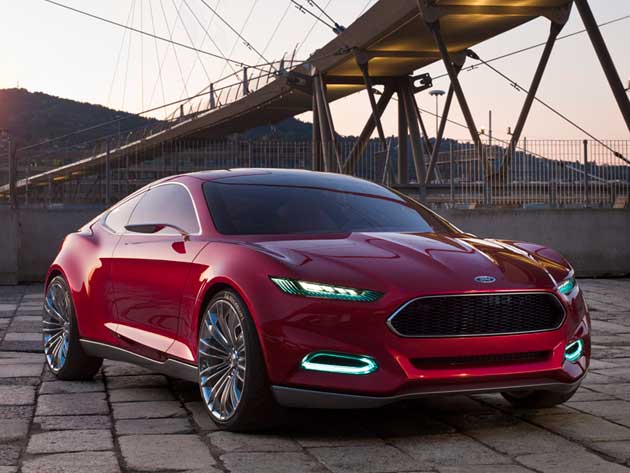 I think it is pretty successful. At first I lamented the absence of some of the traditional Mustang design cues, but then I came across this photoshop job and I think I like it better without. It does enough to indicate those cues without actually having them. I think it is a nice evolution and I could see there being tons of great iterations. Feels like the Mustang and the Fusion had a baby, and I think that is a good thing. The design ties the Mustang into the Ford design language while still looking like a Mustang.

thanks for that facebook link. Those guys on Cardesign.ru are already playing with the Mustang key
elements, that Ford decided to leave out. Interesting to see the alterations.

Most of them prove, that some of the absent elements are left out for a reason.

Problem is, everybody and his aunt have an idea what a Mustang has to look like, but propelling
the concept of the personal GT into the future is another thing, altogether.

What I found uncanny was, that Ford said they’ll have to deliver the car with traditional faux gas caps
instead of the “GT” scripting into the european market, because the GT badge was not compliant with
our safety rules.
Too me that smells a little fishy. Reality is, that we Europeans love the Mustang as an American
Icon. Whoever buys a Mustang over here wants those little pieces of folklore, like the Sheriff costume
is only complete with the shining star next to the rifle.

And as much as I understand the abscence of fake air scoops I do still lament the missing indention
on the rear flanks.

Whatever, as a whole this exterior design does a very good job of tying the Mustang back into the
Ford family while still leaving enough flair.
Using the 3 gilles near the front lights, that mirror the striped rear lights as lighting elements themselves
(for the first time) was a genious idea!

Perhaps the slit windows for the rear passengers and the metal B Pillar will go back in at some point.

That much from my side about the new " 'stang". This topic just reminded me very strongly to swap
“talking the talk” against “walking the walk”. I got to get my hands back into design projects, even if
product management pays the bills.

if they get rid of this detail, I’ll be happy.

I like the back, wish the front was a bit cleaner. Overall a nice evolution. Seems like they are walking a tightrope here and hopefully easing longtime fans into increasingly progressive versions down the road. Excited to see what those will be.

I like the looks, too. But if you click the image I posted, you’ll see what I was getting at. Such a cheesy detail.

I like the looks, too. But if you click the image I posted, you’ll see what I was getting at. Such a cheesy detail.

Interesting, I always liked the animated turn signal even though it is inspired from 1960s Mercury Cougars not Mustangs.

Interesting, now I know where I saw it as a kiddo.
One of many industry “firsts” that come up once a generation.

So much more sophistication in the surfaces between the door and rear 3/4 panel. That section on a new Camaro is laughably bad and its only trying to do one thing. Overall the quality of surfacing looks good - agree that lower bumper air dam articulation is kind of much, seems more Audi or BMW euro-tuner.

I’m really tiring of the whole, industry-wide, zoom-zoom, “fastback” inspired shape. I mean really… what else ya got? 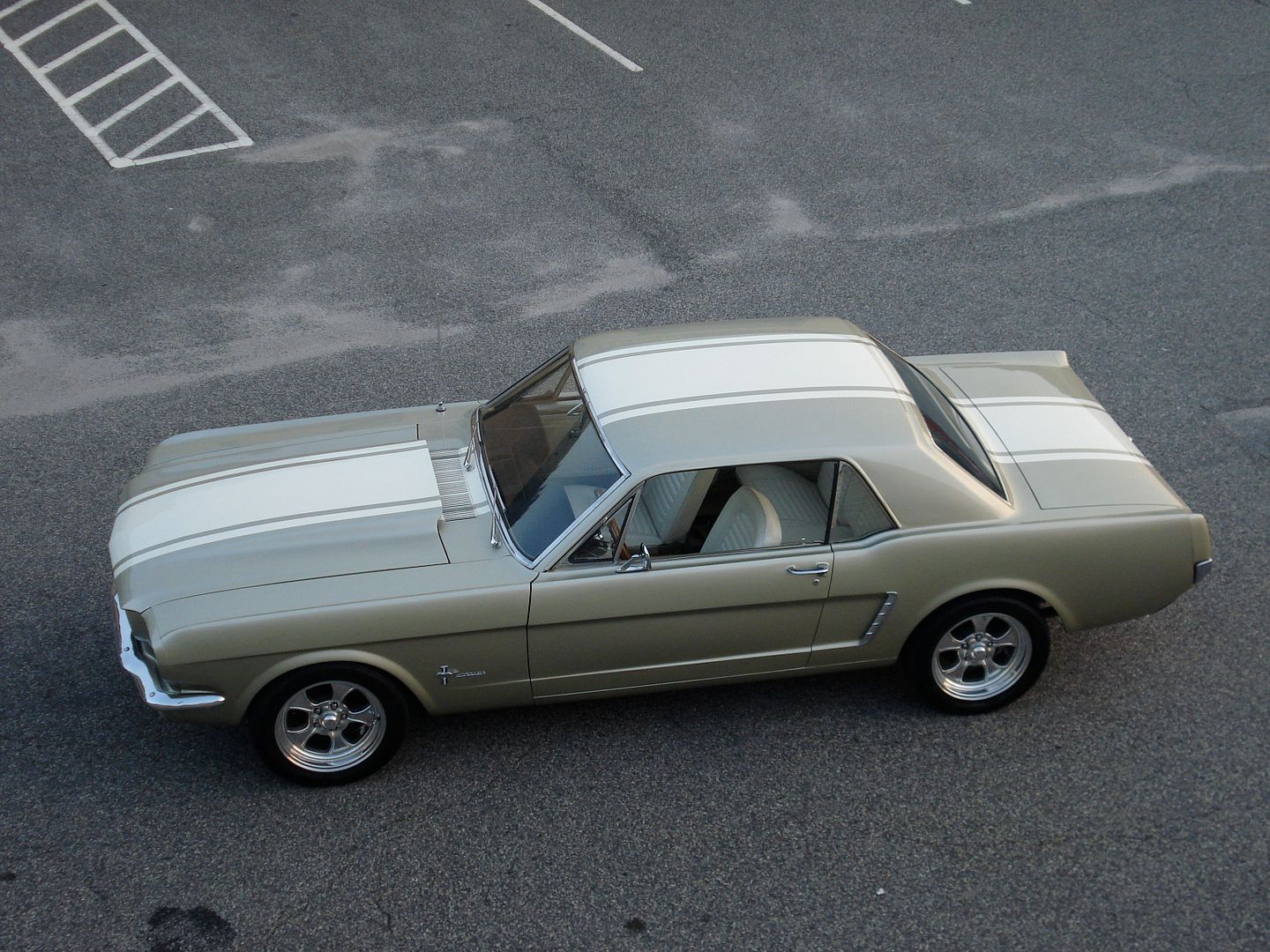 you’ll want to see these: