I’ve been thinking a lot about the general morphology (shape) of cars and why I feel so much that comes out it unimpressive. I think it’s time for a new general conception, and have yet to see the generation of that in much new as of late.

In the early years, cars generally looked like this - 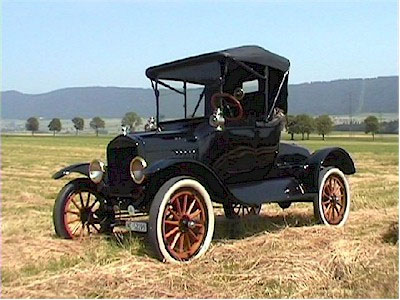 Then they started looking like this in the 30s. A lot more integrated, and streamlined. 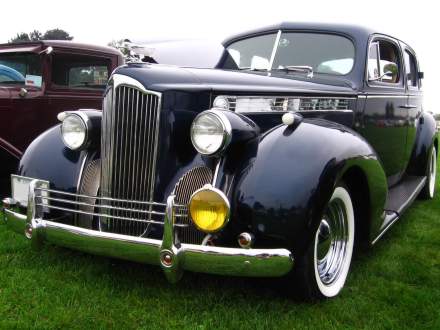 In the 40’s, a more coherent shape. But pretty much the same. 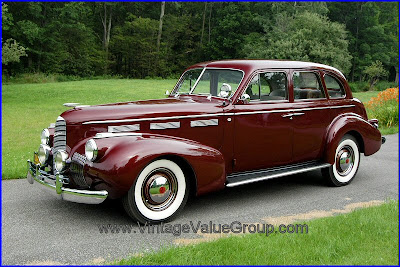 60’s brought us down in size generally and more purposeful and fanciful forms. The giant grille was mostly gone and the car was out of the box form. 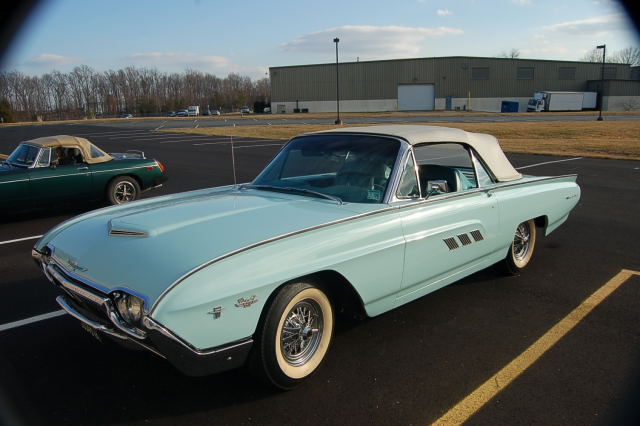 80’softened the edge a bit, but was still pretty square, but smaller cars. Lots of plastic for the first time.

90’s changef a lot of the black plastic stuff to body color and rounded stuff out a lot. 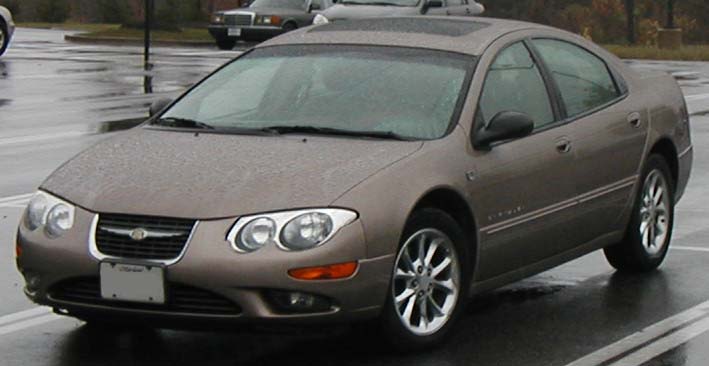 
00’s and beyond? I don’t see much in the way of general changes and overall change in shape. When you look at the overall size and character of the cars from 40-50’s there’s a huge change. Recently I think there are small changes (surfacing, aggressive bits, aero bits, etc.) but nothing really moving towards a new look.

It’s most characteristic I think when you see a car on the road today from the 20/30/40/50/60/70/80s… you notice the difference in scale, volume, immediately. everything in the last 20 years kinda blends together.

Not saying that aren’t standout designs from any era that cross time periods and certainly some designs are the ones that user in the new era, while some take the lazy route and pull from recent past, but I’ve yet to see the next big change in car design aside from some crazy concepts that never go anywhere.

PS; Aptera, I wish you were real.

I think you have overlooked the rise and fall of the minivan and SUV segments entirely.
The generic shapes of passenger cars have not changed much in the last few decades, though I think it is now generally acknowledged that pushing the wheels to the far corners and using more aerodynamic forms improves handling and fuel economy, and arguably allows for more safety-oriented chassis engineering.

The OP was primarily on sedan/coupe normal car forms not trucks/SUV/Vans, which is a bit different I think and would warrant a whole new spectrum of comparison I think.

R, I’d argue (preferably over a few beers) that you missed the first “car” simply because it leads into the first automobile (and because I’m a horse-drawn vehicle affectionado).

Robert Riley, an Industrial Designer, in Phoenix, has been quietly kicking out some interesting stuff for years. His latest, and my favorite, is his XR3 Project; basically a kit car able to be powered by diesel (3 cyl. industrial Kobota)/electric hybrid or can be constructed using a gasoline engine. Granted… another three-wheeler, but unlike the Aptera … you can order one right now. (disclaimer: I have no no affiliation)

I have lamented for years that “the car” has grown all out of proportion to what it’s basic mission is; that being transportation vs. entertainment. Thankfully we’re beginning to see a return to Human Scale “city car” type automobiles; some practical most, not so much.

But until the wheel becomes obsolete automotive “form” will be pretty much locked down, don’t you think? Is this what you’re leading into?

BTW: Regular gasoline hit $4.05/gallon in Pismo Beach yesterday (premium:$4.17); something needs to change, and quickly… human behavior might be the quickest, certainly the cheapest. 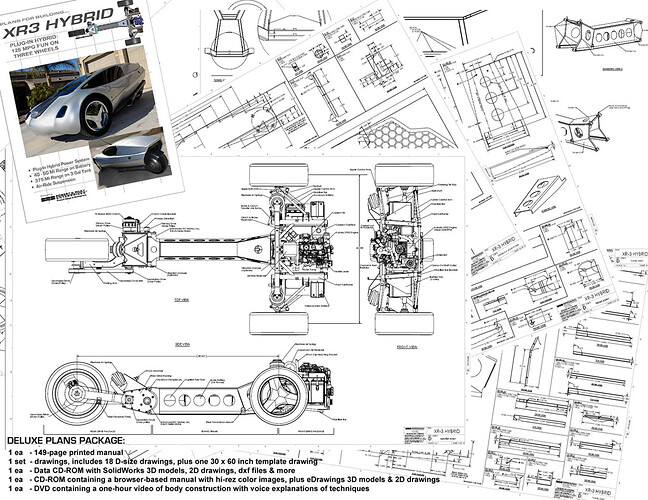 I think that car design has always been driven by fashion. The fact that today we don’t have one overwhelming trend in auto design represents the same thing as in every other domain of design. Today we have multiple large trends occurring at once + branding that is locking in aesthetic concepts.

Lew: I have oil prices on my home page. $106 a barrell this morning. Ouch! Mind you, the real price should still be $60. Oil prices are being driven by profiteering and not real supply and demand. Having said that, I’m still convinced we should be investing in building a hydrogen infrastructure. Especially in Pismo Beach. You guys have all that sun shine just bouncing off the ground!

Most of these movements were catalyzed by cataclysmic events. The Industrial Revolution, WWI, WWII…

What are our ideals now?

Yo: Interesting how you tie it into big events. I thought that 9/11 would do that for the US, but it doesn’t seem to have effected values over the long term. MHO.

It’s funny to think that politics and design might be linked. All over Europe and NA there are minority governments or very even splits in politics. In design, we don’t have a big overall trend. Hmm…

The advent of widespread networked computers is easily as significant as the Industrial Revolution. The problem is, we’re only about a decade into it. The Industrial Revolution took nearly two centuries to play out. It’s not hard to imagine how this current revolution might affect things like automobile morphology: autonomous networked cars are clearly going to happen, the internet has enabled simple car sharing schemes, easier customization, etc. Transitioning away from the IC engine is going to radically change packaging too. It’s just going to take more time for all this to play out. Imagine how much things have already changed just in our lifetimes, and extrapolate that out another 100 years.

We’re at about the invention of the steam engine relatively speaking. People were still riding horses and plowing fields with draft animals in 1840, 60 years later. It was 125 years before the industrial revolution led to the airplane and the Model T.

I think Scott’s point re the IC engine is an important one. The engine and 2-3 basic configurations possible pretty much dictate what the general shape and proportions, morphology, will be. Throw in contemporary safety and crash standards and the diversity gets even more limited.

GM’s fuel cell, skateboard concept from a few years had some interesting potential, from a morphology standpoint, but they ended just putting a speedy looking body on top; without really breaking out of the “car shape” mold.

I thought cars shapes were at their most reduced these days, when we consider that most of them are one hollistic shape with divisions and details (see crossovers). Anything remotely aerodynamic is going to resemble a ‘car-shape’ mold. I would even put the aptera in the existing paradigm. According to Antoni Gaudi (and most product designers), you can’t really get any better than that.

I think to an extent, car design is like shoe design. It’s based around a person (or part of a person), has very rigid constraints, so the shape probably won’t change that much from what we’ve already seen over the last hundred years–which still accounts for a huge variety.

Great info! I enjoyed reading this car’s morphology. Thanks for sharing such info

By the way, among those cars above I still go for that Chrysler car. I just love its shape as well as its modern interior and exterior Chrysler parts design. Well, I guess I’m not more into classic look.