Looks too much like an updated rx8 to me. What do you guys think?

I like the pure form of it, look at the side… very clean. But it’s like some old school guy did the nice shape in clay, and then 10 different junior guys came in and detailed it in CAD without.looking at each other’s work. Interior for example - doors, I like. Steering wheel - what the!?

Hopefully they make this the next Supra in terms of power. The Celica was a joke.

Backstory: This is the baby of the Subaru-Toyota link up. The car is going to feature a Subaru drive train minus the AWD to the front wheels. Hence, very low slung flat four under the hood, RWD. I mention the engine, because it’s obvious the designers have taken advantage of the extra space on top of the engine to make a very low hood. I like that aspect, very retro 1980’s. The second aspect about this is that it’s supposed to be a new version of the mid-80’s RWD Corolla two door hatch, not a Celica. In fact, it’s smaller than the last Celica. 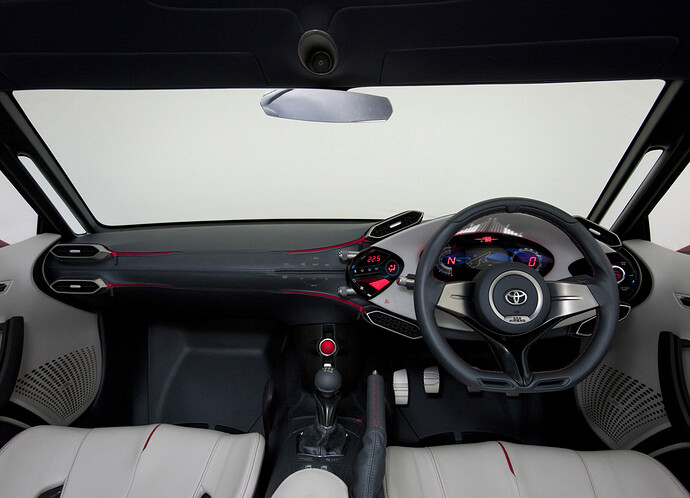 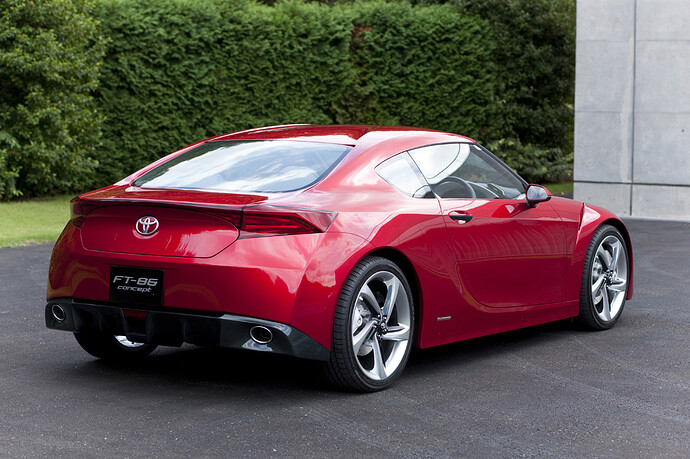 Ahhh… a Truneo remake. That I can get into.

This is kind of a love it or hate it design, except I find myself loving and hating different individual parts of it. I agree that it really does look like different designers worked on it, in the dark of what the others were doing.

What do you all think of the zippers on the dash, and the radio buttons that appear to be simply printed onto the leather?

very similar to the corolla levin but has pop-up lights.

anyway, i think this new car has a similar profile to the Nissan 350Z, that’s probably intended… 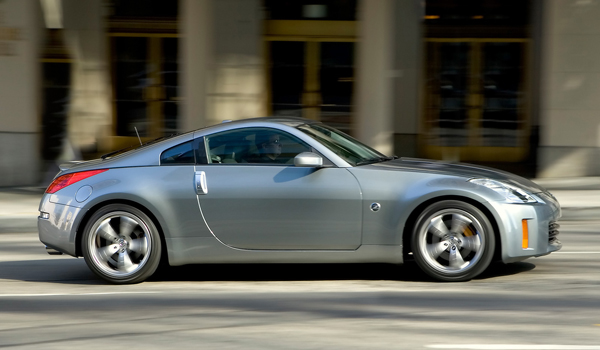 I really like what is going on here. Would love to see it in person. Looks like nice proportions and form transitions, it’s somewhat graceful while still being aggressive, somewhat clean and simple overall while still having memorable details. I also like how the hood sculpting is reminiscent of the last Celica and MR 2 which I think both had nice hoods. The crisp lines stiffen the sheet metal allowing it to be thinner without being too overbearing.

The interior is simply bananas! And I’m digging the contrast between the interior and exterior.

Great job Toyota. Looking forward to a test drive for sure.

the interior is very detailed and interesting.
hope it will make it to production.

I think I like this too. The rear 3/4 view lines and surface creases look especially lively. Not sold on the mouth under the badge though, the shape looks a little tame and isolated compared to the rest of the aero form details and transitions. The black A pillar is interesting too.

here’s a mule of the brother Subaru. very low hood as I think 914 was talking about.

I had an 87’ Corolla FX-16 GT-S (FWD hatch) and was offered an even trade to a Corolla GT-S in pretty good shape. I kick myself for not taking that trade, but I moved onto an 89’ MR2 shortly after.

This car looks pretty cool, I’d love to be able to consider another Toyota. Not sure about the Zippers on the dash (rattle-rattle-rattle), nor do I like the idea of the Subie engine in a Toyota. I’d want this car with a tiny V8, maybe a 3 liter with ZZE style heads

japanese are crazy about this Initial D cartoon,
have a look at this video game installation !
http://www.vidoemo.com/yvideo.php?i=SzhYVl9TcWuRpMHhtWW8&initial-d-arcade-stage-4-limited-sega-joypolis-odaiba

Both are SO B-A! I had a supra from my junior year in High School to my senior year in college. Then I sold it for a profit. Also during that time I had a few (small )sponsorship deals for racing and whatnot. If this comes out , I will totally pre-order one. I think a flat four will make this super fun, and you might be able to swap a 2.2b motor into it for awesomeness. But I do not like that it has lost the 4A-ge. It’s just nice to know that you can do a direct swap for a $100,000 formula Atlantic motor. I also hope this beast rev’s to like twelve grand or so, that would be pure hotness x 10.

I know this was developed over a long time and with top contributors from sites like club 4a-ge and other drifting internet forums.

Totally dig the dash… Anyone else notice this icon? Pretty sure it’s a track from Gran Turismo 3, but I can’t remember which one… 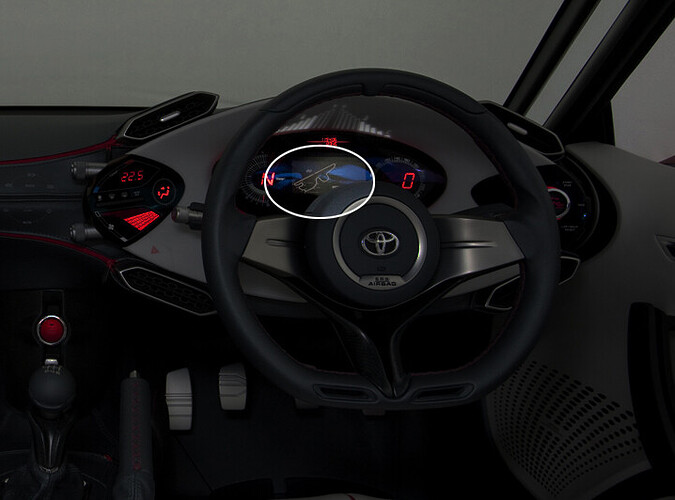 That would be Fuji speedway, home of many Grand Prix and a Toyota test track.

As for the LF-A, I’m not surprised at the resemblance. Toyota has been one of the better Japanese brand at keeping a family appearance for their line.

That would be Fuji speedway, home of many Grand Prix and a Toyota test track.

As for the LF-A, I’m not surprised at the resemblance. Toyota has been one of the better Japanese brand at keeping a family appearance for their line. 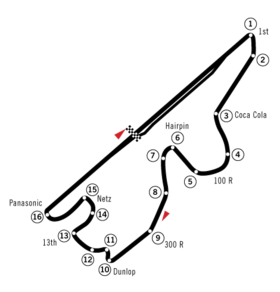 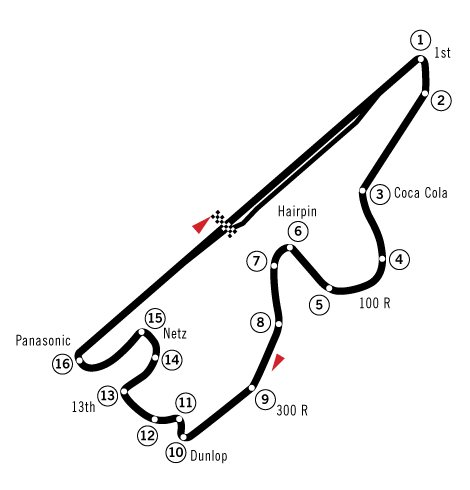 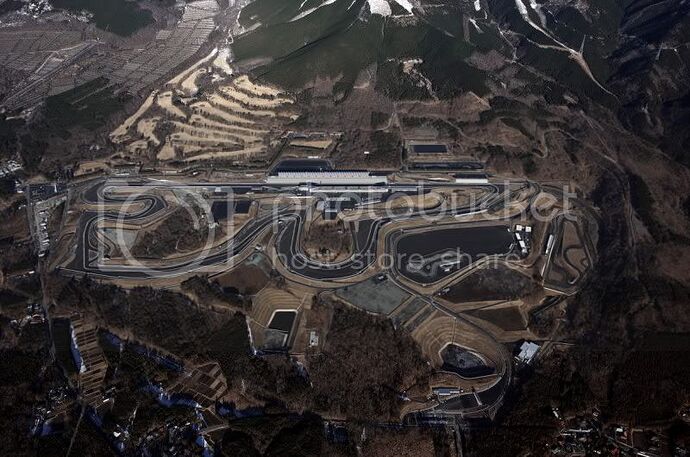