Hi for my major project I am looking into designing a new form of sledge for the slopes. I am still unsure what type of sledge I should be designing though. It will be aimed at either a Racing style of sledge for teenagers or just a new fun way of sledging. could I ask that if you where looking to buy a new different type of sledge what things would you like to see in the design, such as functions. 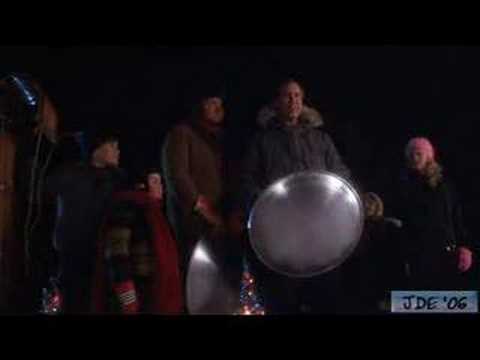 English is so cool… so many different meanings for words.

I was thinking “hammer”…

the frustration factors for users AND parents. The need to stop,

I’d put “stopping” at the top of the list.

When I was at Purdue we rented a four-man toboggan one evening and went up on The Hill behind Slayter Center along with a bazillion others. We had a couple of good runs that usually ended up crossing over the ice covered road at the bottom of the hill.

The last run of the day, by definition, involved a car coming out from behind a row of hedges when we were about a hundred feet from the road. With no way to stop (and about half crocked from all the rum we had consumed (keeping warm)) we bailed off, and the sled took, thus unencumbered, off like a rocket and intercepted the car. With no one on it we thought it would pass on under and emerge on the other side … it didn’t. The rope somehow got caught on something on the undercarriage, swung into alignment (barely missing the back tires) and took off with the car. The driver didn’t even slow down and was totally oblivious to anything happening at all. We of course were laughing our asses off the whole time…

Short one toboggan we reported back to the rental center and explained what had happened and were excused from any liability for the loss. The sled was found the next morning leaning against the rental center wall; apparently the driver finally noticed it

and returned it to the address on the metal I.D. tag. There was hardly a scratch on it.

With no way to stop (and about half crocked from all the rum we had consumed (keeping warm)) we bailed off, and the sled took, thus unencumbered, off like a rocket and intercepted the car.

That’s great…that could be a short story in a book called, ‘memories with RUM’. 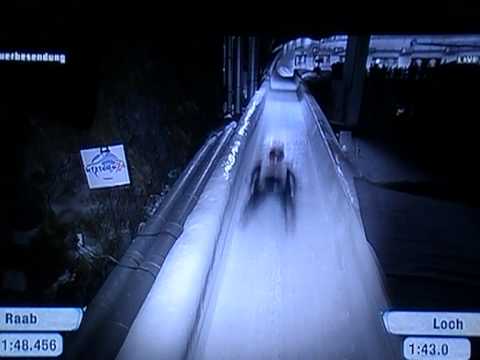