What were they thinking?!?!?!?!?! This looks awful! I see a “new Coke” situation come on here. What do the rest of you think. 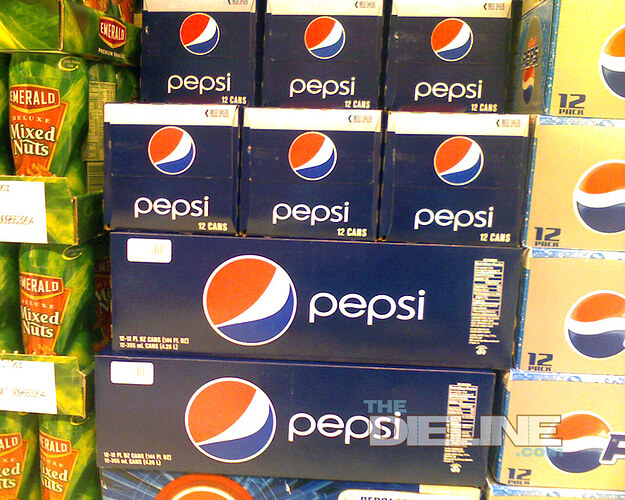 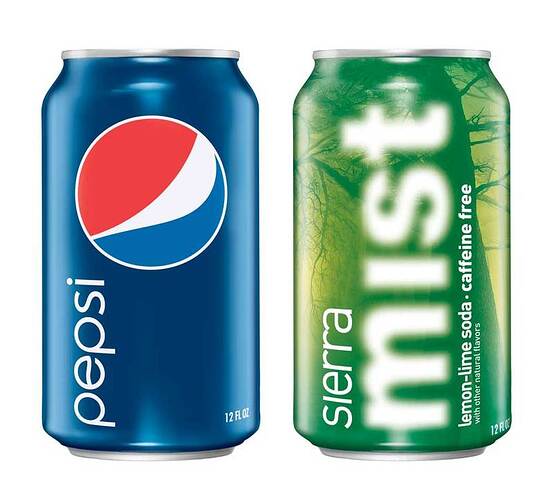 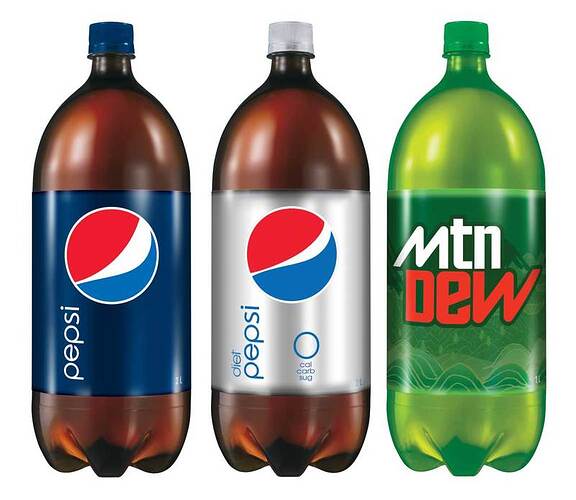 Whhaaaatttt. Thats so bad I honestly thought you were a student photoshopping these for a branding project…until I went to the Pepsi website.

Nope not a student. This is the real deal. I founded it on TheDieline.com.

They talk about it to some extent on this podcast
http://www.36point.com/cgi-bin/mt/mt-search.cgi?search=pepsi+rebrand&IncludeBlogs=1

What really surprises me is that they’ve made them look like a generic product/store brand. Strange.

Having said that, I like how minimal the Pepsi ones are. The retro font and new tri-color circle don’t do anything for me though. They look like a first draft.

The MTN DEW I hate. The only thing that I like is the little mountain motif reminds me of the cover of Uknown Pleasures.

Could this be the first brand to adopt an Obama-like graphic design though? Minimalist, retro font, etc? I see some overlap.

I’m not totally offended by the pepsi and diet pepsi label. The Sierra Mist and “Mtn” Dew are a bit odd though with the little scene in the background.

If nothing else the pepsi bottle is “fresh and new” I don’t consider their current logo anything to write home about. 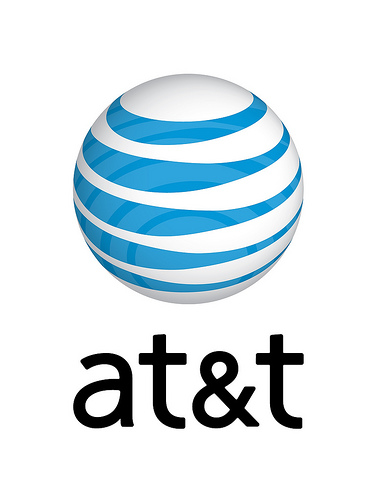 …and yeah, I totally agree, it looks like a can of soup from Meijer’s…

Okay, I’ve changed my view. I don’t like it anymore. 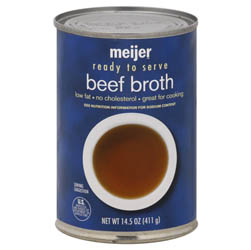 The first thing I thought of was this…

I’m not totally offended by the pepsi and diet pepsi label.

The pepsi symbol really makes me feel uneasy, I can’t say why, it just doesn’t sit right with me. Give it two eyes and it’s a face giving a really cheesy grin.

Sometimes brands amaze me with their ‘new looks’. Pepsi were doing some pretty cool stuff with their cans, collaborating with illustrators, it was Pepsi. Now it just looks like they’re trying to be something they’re not.

Also I don’t know what the deal is with the different logo for each drink, what it represents, but I don’t like it, looks like a bodge Illustrator job.

Wow, I can’t believe it’s so juvenile. Some of the ideas are kinda fun, but the execution looks like it was done by someone with one week of photoshop/illustrator training that can’t really use the pen tool yet.

I kind of like the pepsi font and the mist idea, but the pepsi logo and overall composition are hideous. I still can’t believe it…

Edit: I like the Mtn Dew font - retro avant garde font, but the rest of the bottle doesn’t go with it at all…looks christmas-ey?!?

So what exactly is Pepsi’s logo going to be? For every drink, it is different… The little white line is thinner on the Diet than on the Regular Pepsi and the Max is huge.

I’m not really a fan to be honest. I like the direction of the simplicity but I’m not sure if they hit the mark with execution.

Hmmmm… the pepsi logo I think I can get used to. The Mountain Dew and the Sierra Mist are a joke in my opinion. I don’t think they could have made the Sierra Mist look more generic. 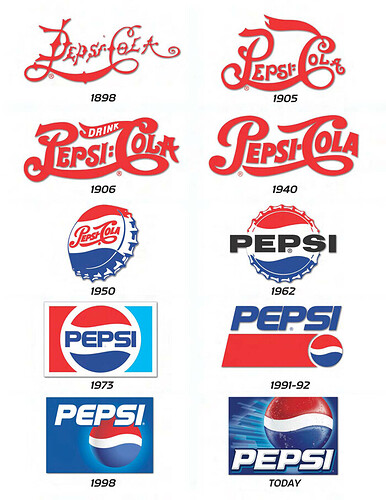 Did they ran out of inspiration or what?

interesting to read the critique by GDers, but ya, the consensus seems to be that it sucks.

from what i’ve read elsewhere (this popped up in the blogosphere several weeks ago), he new logo is supposed to be a smile, with different “faces” for different products.

obviously they were going for something minimal + modern, but just like products (see: cheap gadgets that try to rip off the apple aesthetic), it’s easier said than done.

So what exactly is Pepsi’s logo going to be? For every drink, it is different… The little white line is thinner on the Diet than on the Regular Pepsi and the Max is huge.

I’m not really a fan to be honest. I like the direction of the simplicity but I’m not sure if they hit the mark with execution.

That’s the idea, it is a smile, a grin and a snarl? (pepsi, diet, max) I remember reading about this and this was the designer’s intent, personality?

That’s what I was looking for:

Pepsi, come on get happy!

Now consider what Coke is doing: 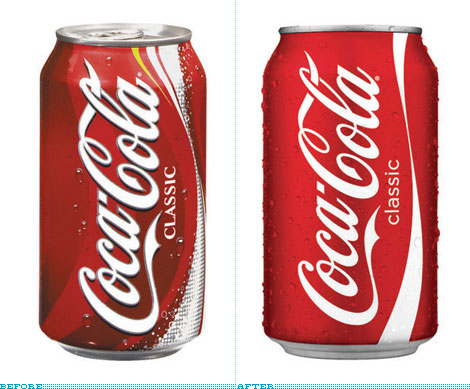