Anyone using this fella for CAD? :


looks like it could be a good replacement for my long term fave, the 3 button logitech pilot, which is on its last legs … I could do with some feedback from a long term CAD user on this or other good, current mice though.

It’s amazing how difficult it is to find a good mouse; especially when you consider that it’s probably the most used tool in the developed world, not to mention a cause of disability for some.
Maybe I’m just not looking in the right places.

Seems like you’re looking at gaming mice. Logitech and Razer are usually safe bets. The Logitech G5 is really nice (I think they’ve since updated it), but I dropped mine too many times so the middle click is busted. It thinks it’s clicking sometimes when I’m not.

I switched to a Wacom Bamboo touch pad recently because I do so much middle clicking in Pro/E that my middle finger was becoming stiff and painful. It took some getting used to but my hand feels a lot better.

See When is a mouse a RAT?

Primarily a gaming mouse, but the ergonomics are well developed (other than it is “right-hand” only)

I can highly recommend the logitech g500 , it is a gaming mouse and has really good proportions. I cant stand small mice!

one really nice thing about it is the unusual texture around the mouse where your thumb is. feels a little like a fabric. got to try it first to see if you like it. Some like it some hate it.
I also like the option to switch my mousespeed right on it with the buttons.
Only the “burned” look is something i would like to change. The rest is the best I could find


btw: the space pilot is a tool i always enjoy while working cad, spreads the mouseuseage-time a little between the hands

I’ve been 100% dedicated to the Logitech MX518 for years now. I’ve probably owned about 8 of them. Aside from the soft touch paint which peels off after a few hundred hours of pumping CAD it’s superbly comfortable for my big hands. Only had 1 fail mechanically on me (middle click broke) and one that I spilled coke in but other than that they are great, and rather cheap.

I’ve been 100% dedicated to the Logitech MX518 for years now. I’ve probably owned about 8 of them. Aside from the soft touch paint which peels off after a few hundred hours of pumping CAD it’s superbly comfortable for my big hands. Only had 1 fail mechanically on me (middle click broke) and one that I spilled coke in but other than that they are great, and rather cheap.

yea i got a 518 off ebay for about 17 bucks. it came with a bunch of sticker residue all over, though. kind of gross. 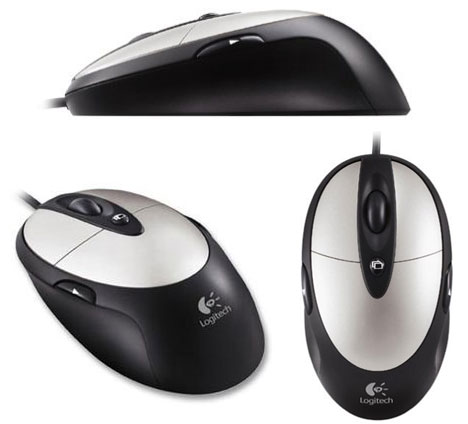 Is totally worn out but i cant stand to throw it away since there is no better mouse for me.
I however use my mightymouse a lot since its one of the few that use bluetooth and isnt as big as a jogging-shoe.

Logitech G9x laser mouse works great, high res gaming mouse. The rough surface on the case is a good feature. USB connected seems to be more responsive for me than Bluetooth in precision mice.

USB connected seems to be more responsive for me than Bluetooth in precision mice.

Definately, but if i have to use a wireless, i prefer something that runs on Bluetooth instead of taking space with an annoying ir-dongle or similar. Then i might as well use a good mouse with a usb-chord.

I just bought a razer orochi mainly because my apple mighty mouse was sucking at starcraft 2… I’ve found though that it’s a great mouse, really precise. It’s considered a “portable” mouse in that it’s a bit small but I prefer smaller mice. Beautiful piece of hardware and really nice to use. Before this mouse I was also a logitech user. It’s hard finding a decent bluetooth mouse though.

It’s a bluetooth and usb hybrid. A cord plugs into the front for usb mode. Nice feature that sold me.
Oh yeah, and the top cover is held on with magnets! MAGNETS!

This is the bottom 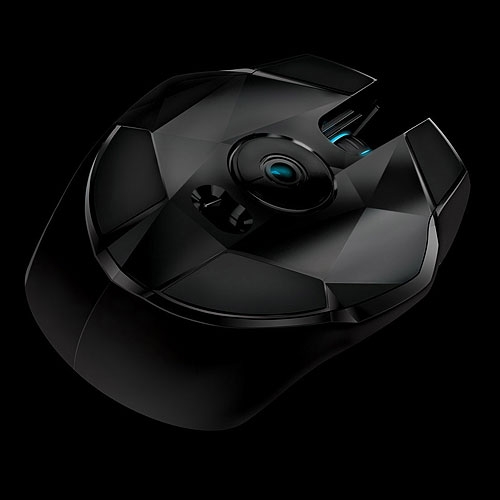 do any of you guys with Gaming mice use the on-the-go resolution adjustment that many of them seem to have? Seems like a good idea for outline tracing in Pshop (for example).

Benny, does the cloven hoof design of the Razer work well ergonomically? Good to see it has a wire/bluetooth option.

Yes, it works. The button surfaces are concave and your fingers rest nicely in them. It’s also a small mouse so my fingers are “splitting”. The gap is the same width as the scroll wheel. I never even touch the “cloven goof” gap. If you plug in the usb cord, it fills this void.