Thanks to all of us, the boards have grown a lot since 2003. In response to that growth, and your continued suggestions, we have added a few new volunteer moderators. Try to be nice and know these people don’t get paid, they work out of the kindness of their hearts and a common hate of spam.

ip_wirelessly will be helping me out in the General forum and also taking on Software & Technology.

eco.ID will be heading up Projects and co-moderating the Employment section.

rkruchinsky will be helping me out in Footwear/Soft Goods and also co-moderating the Employment section.

I will be stepping up to volunteer co-admin (that has an awful D&D ring doesn’t it?)

We will be selecting a few good topics a week to post into the core77 clogger which is widely read, so keep the good stuff coming.

I will be stepping up to volunteer co-admi (that has an awful D&D ring doesn’t it?)

Does the position come with a +5 Cloak of Destruction?

yo, thank you for introducing us.

No problem, thanks for helping.

Does the position come with a +5 Cloak of Destruction?

… pretending to not know what that is…

I dont, no really.

maybe i should resign if im not nerd enough to qualify. i didnt see any D&D/starTrek/online gaming quiz on the app for mod…

Your nerd enough, trust me…

Some of the topics have been popping up in clogger: 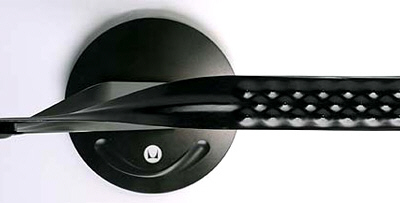 As Slippyfish was flipping through a DWR catalogue, he came across Yves Behar's super-hyped Leaf Light. Great quote from Slippy:"My bullshit meter went off, and I didn't even have my Espresso Vivace yet."So the battle starts...Is it truly as... 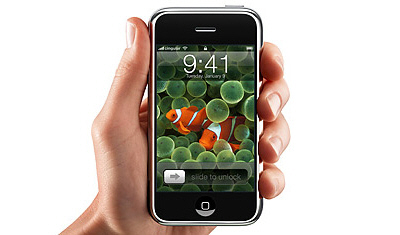 You'd be hallucinating if you didn't expect the iPhone to make an appearance on our boards. Kinetik launched this discussion with a compliment. That flip got switched in a jiff. A few concerns included price, finish quality, tactility issues, and...

As some of you may have noticed, spam levels have dropped to almost zero.

This is impart thanks to the fantastic group of new moderators, and largely due to the fact that we made every new membership need approval from core77HQ. If you have any feedback, let us know.

Awesome guys thanks for the good work!