Ha! I suppose that could work. It’s been a while, I based it on what it sounds like Non-Uniform Rational B-Spline, which is usually NURBS… which sort of reads as plural, so the singular form, since I’m just one person, one spline if you will, would be NURB (even though the acronym doesn’t work). Looking back, I wish I’d put more thought into it and come up with something more clever, but whatever. It is what it is.

You know Benny, after thinking about it, that describes me pretty well. In terms of my career any way.

Where does the BTL come from in yours Benny?

ha, err, um, yeah… it’s a nickname that was given to me by a boss years ago. She thought that I looked like the “Big Boy” mascot for the restaurants. So it was “Benny Boy” and then another friend at some point added “Toy” and my last name is “Lloyd.” Put it all together and… well… now you know too much, I should probably find something new.

(as a side note, “BBTL” as the last four digits of a phone number, etc. are in a vertical row and I tend to memorize passwords, phone numbers/pin numbers by the spatial arrangement on a keyboard, it’s something only I really know or care about ) 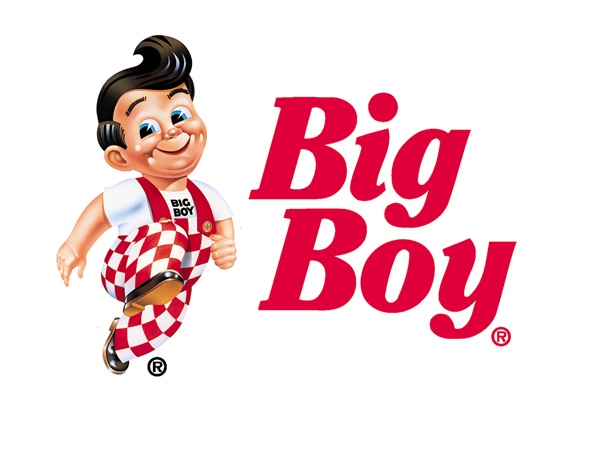 Congrats guys! For some reason I already thought you were already moderators.