I kinda like the Samsung. Looks good enough, it has a 12" screen that is 16:10 instead of the useless 16:9 format that most 10-11" netbooks have. Looks like something that can replace my 12" PowerBook for traveling (althoug the PB’s 4:3 screen is the best format for small screens imo).

The Acer however… well, call me superficial but it looks like an Acer, and that’s always a downer.

I’m surprised they are they still at it, it appears netbooks are morphing into ultrabooks. For $249 you could buy four of these for the price of a MacBook Air. 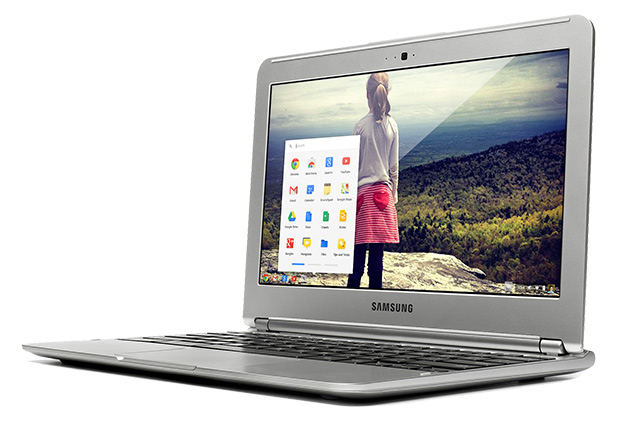 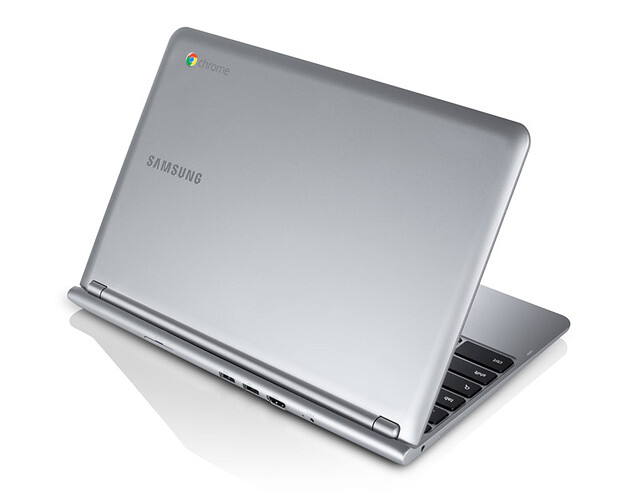 For now, cloud based music, video and photo storage works for me.
Productivity software is getting there, with some of the google docs stuff, but for us designers, the idea is still a non-starter without Adobe, 3D CAD, etc.

Part of me really likes the idea though. I hate the fact that I need to spec a different computer,with wildly different costs, for different tasks. I can see a future where all of the software you use is web/cloud based, and the processing, ram, graphics rendering is magically split up between local and remote hardware.

For this chromebook though, 249 is pretty damn cheap.

Another new Chromebook announced today, the Acer C7, now $199. Now you can buy five of these for the price of a MacBook Air. 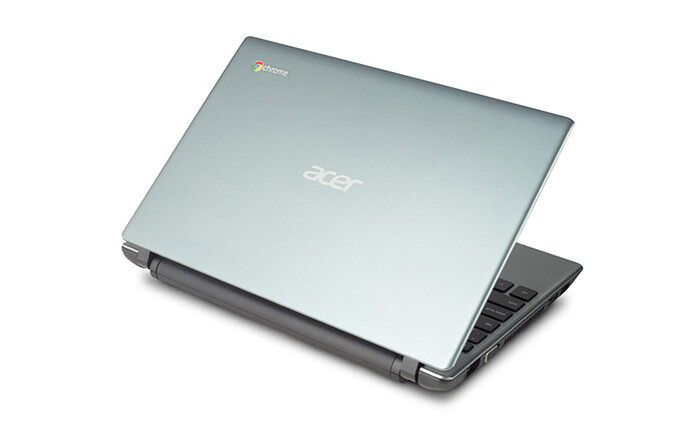 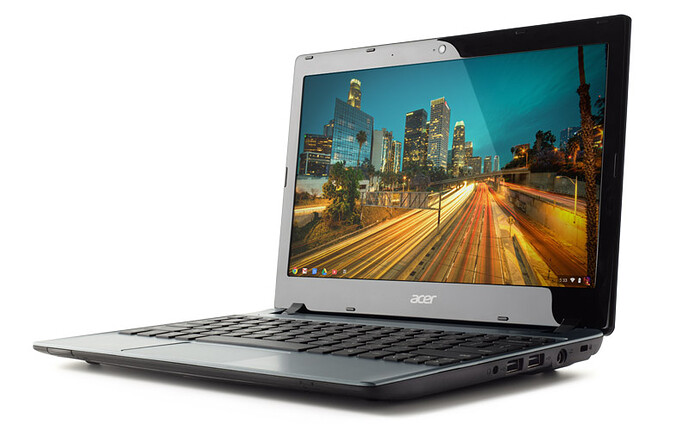 Does it run Excel?

The way I understand it, it won’t run excel. It runs on Google Docs. I believe it runs on its own operating system and you can’t download/install any programs on it. A representative talked to me about it at Best Buy the other day. He said it is a computer based around the internet, and that is about all it is good for. It does look like a sharp machine and I think product concept is good but doesn’t really work for the masses.

I just opened an .xlsx doc on my Google Drive account. You are able to open, and comment, but not edit. So, yes, you can open Excel docs. And you can create spreadsheets within Google Drive.

How was the interface on the Chromebook? Might have to drop by Best Buy to check one out tomorrow.

You cant edit? I was able to open a docx through drive and it asked to convert the file to edit. Once I converted, it allowed me to make any edits I needed. All fonts/content were correct. I havent tried it with an excel sheet yet, so I dont know how it will convert that. As far as the OS goes, you basically do everything through the browser. Instead of local programs, it runs off the cloud (hence google docs/music). Granted, some programs now have an offline feature (docs/gmail) but dont expect it to function much when you arent connected. They have very small hard drives so you wont have anything stored locally. If you dont have reliable internet, forget about a chromebook.

Chromebooks are getting more tempting each time.

We bought an Acer C7 Chromebook - it’s not bad at all. There are apps to do just about any office-related and any social-communication-related task.

For $200 it’s pretty much what Nicholas Negroponte had in mind for OLPC (we have one of those funky things laying around here somewhere too…it’s good for watching the volume tracker graph when my dog barks - and that’s about it).

I tried a new Chromebook 11 today, many of the shortcomings have been worked out like a brighter screen and a solid feel. I may consider getting one now.