Hi i am just curious is there any new opportunity in toy design. Current toy design like batman etc are very structure. Lego and some of other constructive toy are already over saturated in the market. Just wonder if there any other direction worth going. Thank you

I guess to me, that’s the fun part. Get creative and get some ideas going.

I guess it depends on which part of toy design, such as new technologies or branding efforts.

Fisher price is pretty much the King of toy brands in America as far as I know, but I’m also noticing brands such as ,Parents Toys sold at Target, and Boon starting to go towards more branding rather than technology.

I’ve done some contextual research for one of my toy design classes on what mothers think is missing in the toy industry. And every single one of them stated that they dont know what’s missing, but they think everything on the market now consists of too much crap, way too many complicated toys, that they wish companies would go ‘back to basics’.

Companies such as Melissa and Doug do a great job at going back to basics.

Boon, is also one of my favorites. 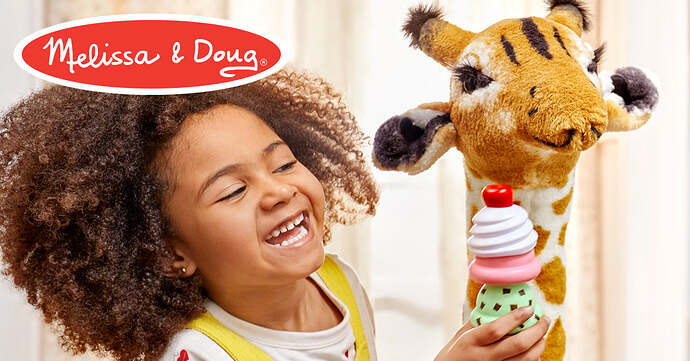 Here’s something to consider: plush toy design is almost a lost art.
Design quality of plush toys is on the decline, as super large retailers dictate the overall direction, and the direction is to squeeze every penny of extra profit margin. Designs get primitive or plain ugly as a result.
On the other end of the spectrum are exclusive, super-expensive plush toys. Where does it leave an average consumer? Not in a very good spot.
My company, Cardona Toys http://www.cardonatoys.com, is swimming against the current. What saves the day is the influx of new materials, safe and more green. They allow the design of natural-looking animals, which was previously impossible. Certain things, like non-cartoonish look for humans, are still impossible, nevertheless, the advances in materials last couple of years have been phenomenal.