Check it. just got the latest BMW mag and newsletter. Looks like they are taking a new marketing message : JOY.

Haven’t reviewed it all yet, but first impressions is that it doesn’t seem very BMW to me. JOY seems like something you promote when you don’t have much other options. Something for GM perhaps. BMW has always been about performance (cars for drivers), so seems a bit to underhand the brand, IMHO. Thoughts? maybe it’s only a holiday campaign, but from the mag and newsletter it doesn’t seem that way.

On the back of this three-letter word, we built a company.
Independent in spirit, philosophy, and practice.
Accountable to no one but the driver.
We do not build cars.
We are the creators of emotion.
We are the guardians of exhilaration, thrills, and chills.
We are the Joy of Driving.
No car company can rival our history.
Replicate our passion.
See our vision.
Innovation is our backbone, but Joy is our heart.
We will not stray from our three-letter purpose. We will nurture it.
We will make Joy smarter. We will push it, test it, break it – then build it again.
More efficient, more dynamic.
We will give the world the keys to Joy and they will take it for a ride.
And while others try to promise everything, we promise one thing.
The most personal, cherished, and human of all emotions.
This is the story of BMW.

Visit BMW Canada official website, discover all our luxury sports cars and find the one that fits your needs amongst our ranges of convertibles, SAVs and sedans. Configure your future vehicle with the Build & Price tool, then ask for a quote or...

As a side note, the mag also shows they are releasing a new 5 series wagon (ahem - Gran Turismo), that looks pretty sweet. Sorta X6 without the ugly and for a reason. The hatch is back?

Sounds like exactly how SAAB branded themselves after the launch of the 9-3SportSedan… until they took on the “Born from Jets” stuff they’re punching out now.

These are my favorite one-line ridiculous phrases…

“We are the creators of emotion.”

“We are the Joy of Driving.”

I can help but crack a smile. Now Driving is capitalized? From now on it is He who shall be worshiped, and He goes by the name Driving.

Who got fired and who took their place?

Maybe the advertising is part of the reason that I don’t like BMW. Man, what blow hards. Not only that, but everytime I see the word “joy” associated with Germans, I think of nazis. KDF-Wagon, the name of the Beetle meant “Strength through joy”. Then there was the joy division of sex slaves. Nice.

As for the new 5 series GT. It’s just part of their larger diversification program. They are looking to increase volume of existing platforms by making niche vehicles based on existing parts. Before we only had a 5 series sedan, now we will have the GT, the X6, the 6 series coupe, etc. Personally, I think it be failing policy in the long term as it will only break up their existing customer base and not bring many new customers to the BMW fold.

i’m not sure about north america , but im very sure that BMW has been advertising it motto the “Joy of driving” ( german : “freude am fahren” ) for years here in germany and in whole europe -

in automobile magazines here in germany , if a audi a4 , a mercedes c and a bmw 3er are compared ( or 1er vs audi a3 , or 7er vs. a8 and s-class, etc.) - no matter who won - there are always these statements in the conclusion :

→ bmw stands for the “joy of driving”

of course bmw could have an entirely different advertising strategy in northern america - as you stated : more like that old image of ultra-precise nazi-like disciplined engineers , designing and building totally emotionless cars that are just functional and well engineered but look badass just by chance .

I saw the 5 series GT in a showroom the other day. To me it looks a bit awkward and I’m a huge fan of the 5 series.

To me this current ad campaign doesn’t speak BMW to me. I was always a bigger fan of the Ultimate Driving Machine. So if BMW isn’t doing it well. Who is? Right now I think Cadillac has a great campaign going. It’s advertisements feel like their current models, flashy, edgy, young but not too young so as not to alienate the older generation with more money.

it reminds me of nissan’s “shift_inspiring word” and mitsubishi’s “drive@earth” campaigns… although i never really understood why you would want to drive “at” the earth, that doesn’t make literal sense.

I was reading about this new 5GT in Motortrend last week. I don’t know about the rest of it but the hatch & trunk look pretty clever:

“No car company can rival our history.”

Not to over work the World War II-Third Reich asssociation, but a little truth in advertising would be appreciated. “Rival” is such a strong word: n. 1 person competing with another 2 be, seem, or claim to be the rival of or comparable to. 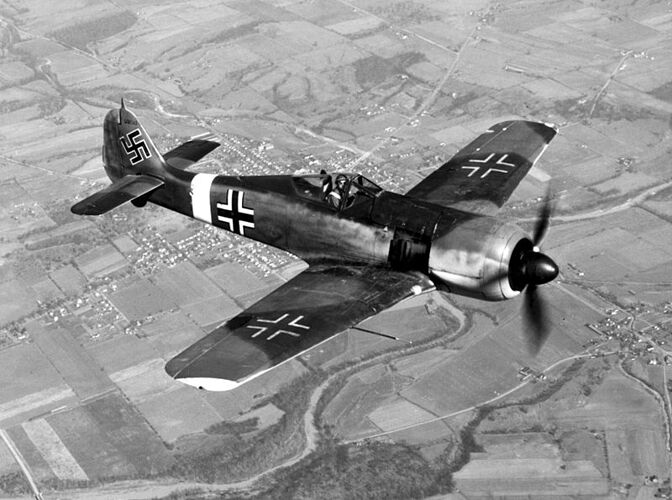 The Messerschmitt Bf 109G was powered by the Mercedes Benz DB-600, a liquid cooled, fuel injected, inverted V-12 engine which was developed ten years earlier in 1929 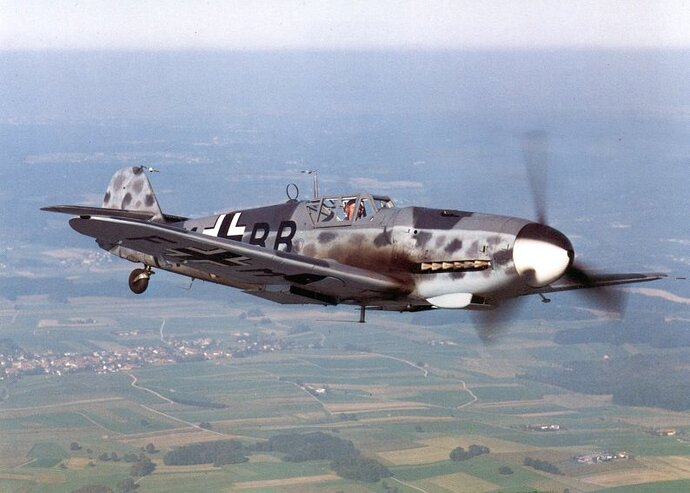 So just what was Mitbubishi doing in 1937? Flying the A6M Zero-sen.

I was watching Flying Tigers on History International the other day. 3DS Max reenactments of American P-40’s mowing down zeros over Rangoon - they had better maneuverability but they had no armor and lighter guns.

Maybe I’m in a good mood today but honest to God, this is the first thing I thought of when I read the initial post 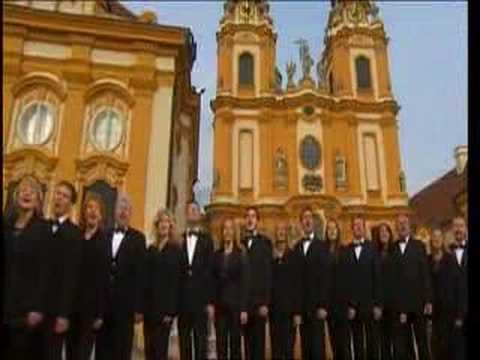 There’s been a similar advertising push about joy in the UK. A few months ago this ad was on the TV all the time

Think its quite a cool advert but agree with rkuchinsky that I always saw BMW as more about performance and power over the more light hearted fun driving picture the advert paints.

My point was that BMW was behind the Mercedes and Mitsubishi in high performance engine develop. As such BMW has little room to claim, “No car company can rival our history.” Other car companies, obviously, have.

Don’t get me wrong, I own a BMW; it just happens to be of the two wheeled variety. And in that arena, BMW was light years ahead of the pack.

that whole planeengine stuff was 60 and more years from now - from bmw’s planeengine era , i dont think they were referring to this war-related stuff - knowing that pointing out anything that kinda communicates the message “we are better than others” + “world war 2” would result in a media carnage ( especially here in germany)

i think they are referring to their successes in motorsport and technological innovations - every other historically related content of international scale would probably result in the exact opposite of their intentions .

as long as they keep on making joy through the sporty engineering of their engines and not by installing wacky ipod docking stations for every seat or the like everythings fine .

( there are intimidating tendencies tho : e.g. the bmw motorsport GmbH (responsible for the m-cars ,i.e. their engines,setup,gears,chassis,etc.) is gradually integrated into the “casual” bmw AG - for instance : the design of bmw m-cars was an own branch in the motorsport GmbH , but now is totally integrated into the “casual” bmw AG design centers - good or bad ? we’ll see )